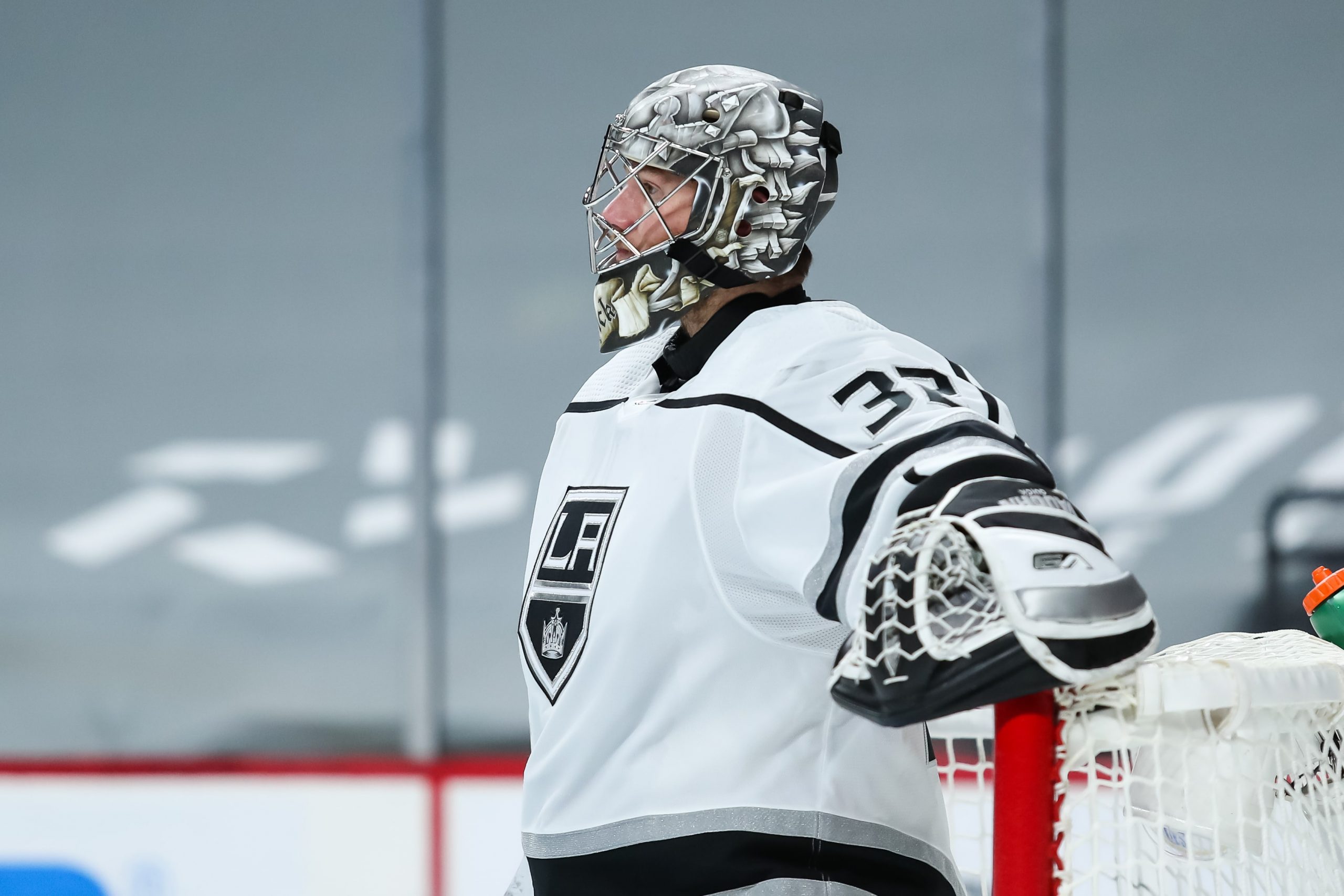 The NHL is back in full swing, and what better way to celebrate a jam-packed Tuesday slate than with another NHL mega parlay? We’ve got a three-leg bet to kick things off, going with one money line, one puck line, and one alternate puck line to ensure a big payout.

We’re going big and bold, so let’s not waste any more time. We’re diving in, but don’t forget to check out our picks for the side and total on every NHL game first. We’ve been on a roll this hockey season, and our experts are on fire right now. Don’t miss out on their picks for each of tonight’s 10 games.

This parlay offers the chance of a huge payout north of 30/1. I like all three of these individually, and the alternate puck line in particular has a lot of value. Let’s break them down one by one:

I can’t not fade the Islanders right now, especially when we can get the Sabres as an underdog. New York is ice cold at the moment, as they enter this one riding a five-game losing streak. It’s not like Buffalo has been dominant by any means but their offense has been consistent, scoring at least three goals in six of their last eight games. Their defense has been shaky at times, but the Islanders don’t have the scoring prowess to exploit it. New York has only ten total goals in their last five games, and top line guys like Jordan Eberle and Andres Lee simply aren’t producing. I don’t see any reason to believe they should be the favorites here.

Be sure to also check out our full-game preview for Buffalo Sabres vs. New York Islanders.

To get us a big odds boost here, I’m going with the Coyotes on the alternate spread line of -1.5 at a whopping +450. I think their defense is good enough to pitch a shutout, and while their offense won’t have many bettors backing them on the puck line, I think it’s got more upside than most people realize. Just a few games ago they beat Las Vegas 5-2, so it’s not like this unit is completely lifeless. I also think the Blues are being overrated, and I’m not giving them too much credit for beating up on Anaheim. Right before they played that mini-series against the Ducks they had looked pretty mediocre, so I’m not ready to declare all their problems solved overnight.

Be sure to also check out our full-game preview for Arizona Coyotes vs. St. Louis Blues.

Fading the Ducks on the puck line seems really appealing right now considering the state of their offense. Anaheim simply can’t score, and they’ve reached three goals on only one occasion this season. That third goal came on an empty-netter. Los Angeles meanwhile has been playing some good hockey this year, and victories against Colorado and St. Louis proves this team can be competitive with the big dogs. The Kings’ scoring has been well distributed and although Ducks goaltender John Gibson has been lights out this season, I still expect L.A. to have enough firepower to win this one comfortably.

Be sure to also check out our full-game preview for Anaheim Ducks vs. Los Angeles Kings.