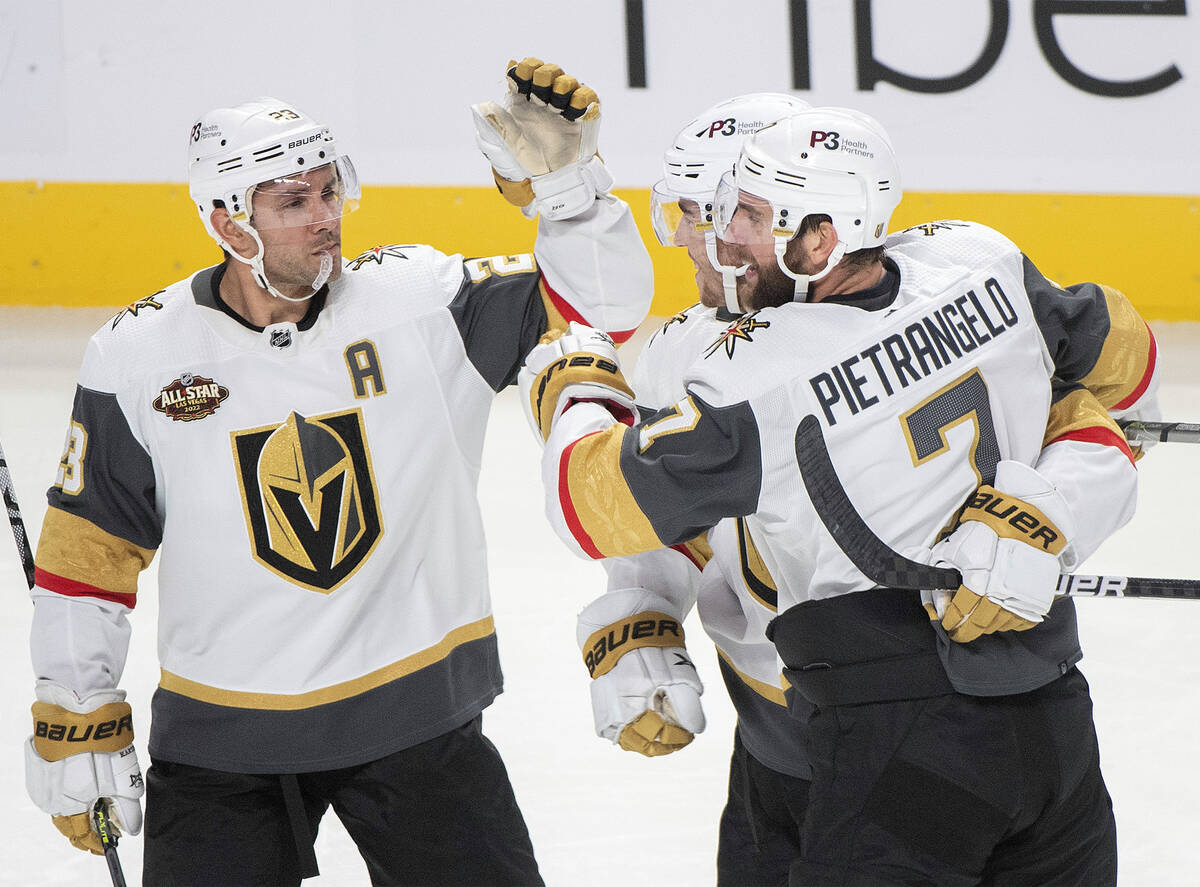 Wednesday night brings us 6 games of NHL action. The first game of the evening gets going at 7:00 p.m. ET, with the final game of the night beginning at 10:00 p.m. ET. To make the action even more exciting, we are putting together a mega parlay at +794 odds. Along with this parlay, be sure to check out our full game previews for each matchup tonight. You can also follow Pickswise and myself on Twitter for plenty of betting content covering all sports.

The Ducks will be playing on the second half of a back-to-back after facing the Kings on Tuesday night. On the other side, the Golden Knights should be well-rested having not played since Saturday. Anaheim was one of the hottest teams in hockey just a week ago, winning 8 straight games, but they are 2-4-0 in their last 6 games.

Offense is where you will find the edge in this one and it goes to Vegas. In their past 5 games, the Golden Knights are averaging 3.4 goals per game, whereas the Ducks are averaging around 2 goals per game. The gap between the teams grows as you look at expected goals for per 60 minutes; the Knights rank 2nd and the Ducks rank 19th. The Ducks’ projected starter in net, backup Anthony Stolarz, has only played 5 games this season and when he faced another offensive-minded team in the Oilers, he let in 5 goals. Look for Vegas to win this one by multiple goals.

Be sure to check out our full game preview for Vegas Golden Knights vs Anaheim Ducks.

The Canucks have been more competitive on the road than at home. With a road record of 4-8-1 they have found ways to win on occasion and their goaltending has been better of late. Starting net minder Thatcher Demko has held down the fort, allowing just 10 goals over the past 5 games, with the Canucks winning 2 of them. Goalscoring has been the chief issue for this team and that could get better at least for one night as the Senators allow 3.84 goals per game, the most in the NHL.

The Canucks have not been great, but the Senators are worse in most stats and trends. The offense scores at a rate of just 2.42 goals per game and they have been outscored 21-10 since their COVID outbreak postponements. With goaltender Matt Murray being placed on waivers, Flilip Gustavsson has been tabbed the starter and he’s not playing well overall. Roll with the road team in the Canucks in the hopes that talent and goaltending takes down the Senators tonight.

Be sure to check out our full game preview for Vancouver Canucks vs Ottawa Senators.

The Kraken are giving up a ton of goals. They have not been able to consistently keep the puck out of their own net, and Philipp Grubauer has not been able to find a groove between the pipes. Only 3 teams are allowing more goals per game than Seattle (3.50), so Detroit’s strong top line of Dylan Larkin, Tyler Bertuzzi, and Lucas Raymond should be looking to do some damage.

Thomas Greiss is expected to start in goal for the Red Wings and he has allowed 4 goals in each of his last 2 starts. Detroit’s defensive legs could be a bit slow after facing Boston last night, so Seattle should be able to have some offensive success as well. Look to the over.

Be sure to check out our full game preview for Seattle Kraken vs Detroit Red Wings.