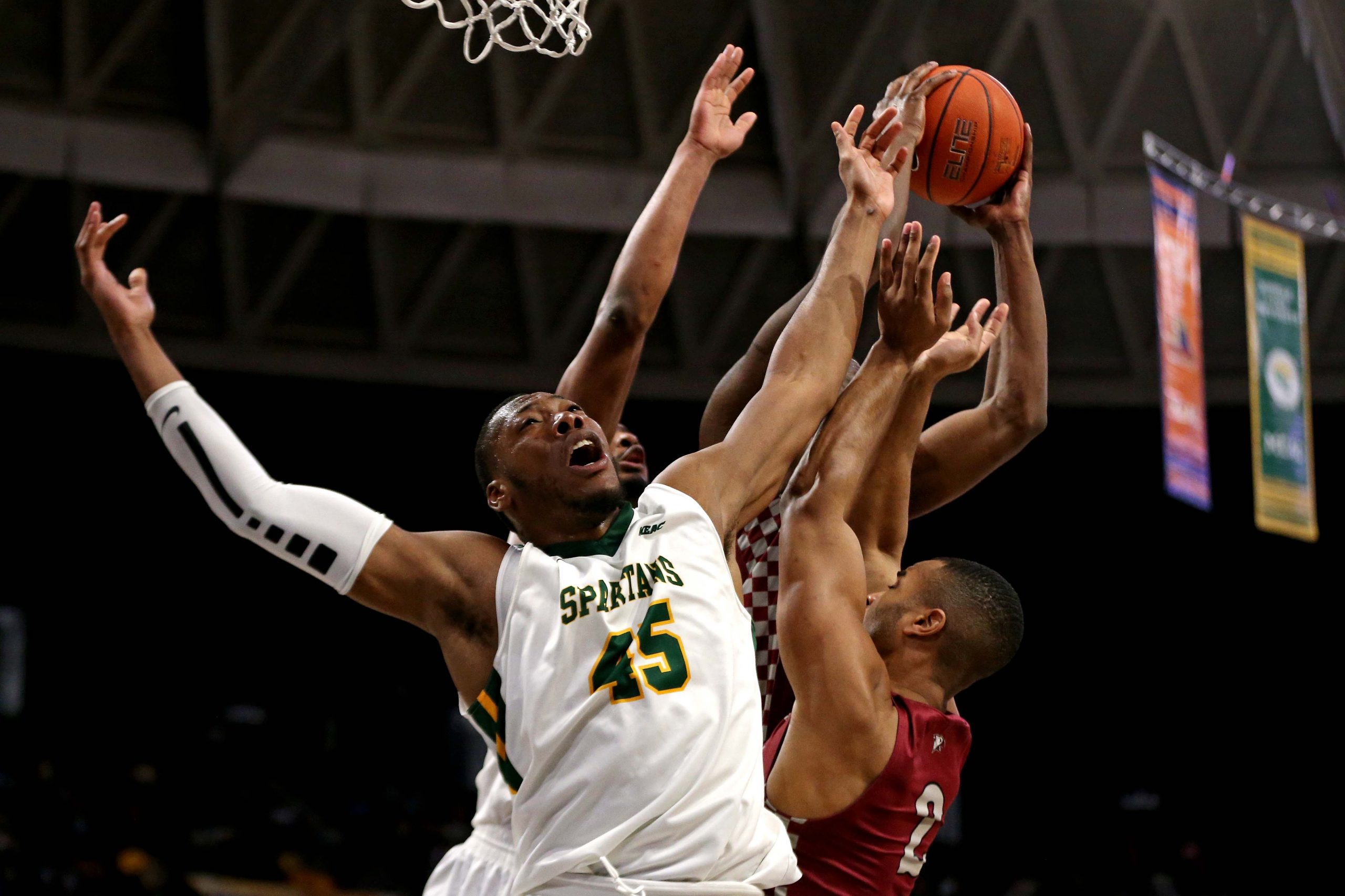 March Madness is here. It’s going to be a lot different in 2021 with the entire NCAA Tournament in one location, but having been cancelled in 2020 the players are going to be even more enthused than usual and the bettors will be especially eager. With the regular season wining down, it’s time to start looking ahead at the teams that can expect to be serious National Championship contenders. We’ll be breaking them down one by one, and our series continues with the Norfolk State Spartans.

The Spartans got into the Big Dance by winning the MEAC Tournament as the two seed in their conference. They will have to win one more game in order to get a shot at No. 1 overall seed Gonzaga, because a First Four date with Appalachian State is first up. Norfolk State will look to dominate with three-point shooting. This team shoots 37.4 percent from downtown, ranking 33rd in the country in that category. The Spartans’ inside presence is less than impressive, though, shooting only 46.1 percent from inside the arc. Another area where the Spartans excel is getting to the free-throw line. They have a free-throw rate of 38.6 percent, a mark that ranks 27th in the country. Needless to say, just getting that win would make the Mountaineers’ NCAA Tournament campaign a smashing success.