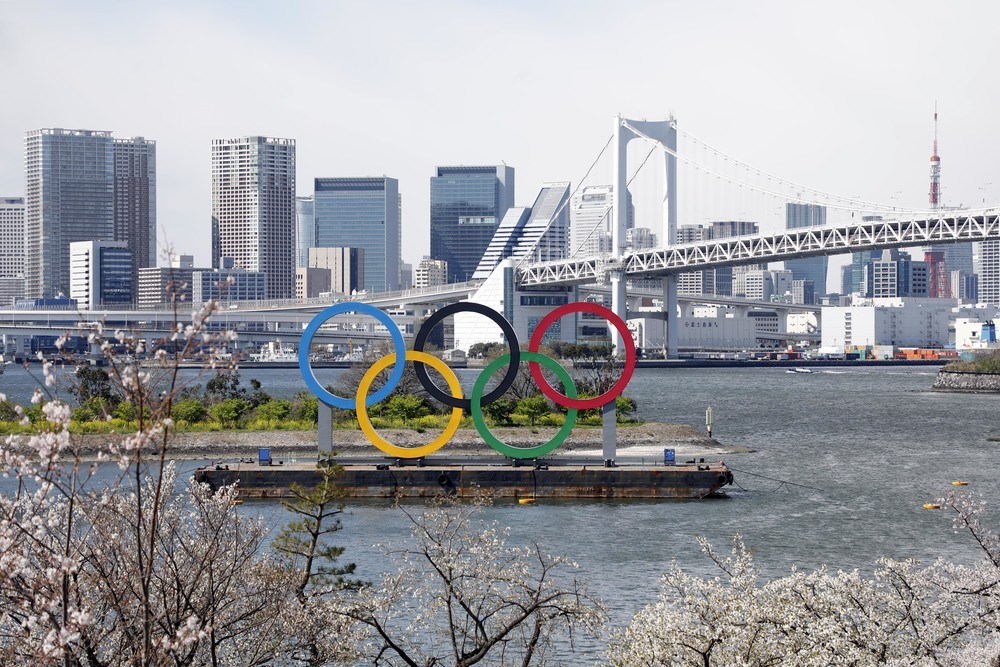 The coronavirus crisis continued to wreak havoc on the sports world on Tuesday, when the 2020 Summer Olympics were officially postponed. International Olympic Committee Member Dick Pound said on Tuesday that it would happen, but the decision did not become official until about 24 hours later.

“The IOC president and the Prime Minister of Japan have concluded that the Games… must be rescheduled to a date beyond 2020 but not later than summer 2021, to safeguard the health of the athletes, everybody involved in the Olympic Games and the international community,” the IOC and the Tokyo 2020 organizing committee said in a joint statement.

It was no doubt a tough call, but also one that had to be made. For at least a month now, the IOC had been called upon to cancel or postpone the Olympics (they were initially scheduled for July 24 through Aug. 9). After all, the coronavirus continues to a spread throughout the world and Japan—all of Asia, in fact—is one of the epicenters. Canada had already said that its athletes would not go to Tokyo even if the Games were held. Although the Canadians’ announcement earlier this week did not necessarily force the IOC’s hand, it may have sped up the postponement process.

There is also no longer a July date for the next Tyson Fury vs. Deontay Wilder rematch. Promoter Bob Arum told ESPN on Tuesday that Fury-Wilder III, once scheduled for July 18 in Las Vegas, will hopefully be staged during the fall.

“You could not guarantee the fighters that the event would take place on that date,” Arum explained. “We couldn’t convince them or ourselves. Where were they going to train for it? It just made no sense. You just have to take a step back. How are you going to sell tickets? It’s absolutely ridiculous to say the fight is on when the Brits can’t even get there.”

A whole month sooner on the 2020 sports calendar is golf’s U.S. Open (Rory McIlroy is a +1000 favorite). Its June 18-21 dates are now a serious question mark, especially given that Winged Foot Golf Club in Mamaroneck, N.Y. is the host site. Mamaroneck is just 30 miles north of New York City, which is the coronavirus capital of the United States.

“We continue to hold the dates for the U.S. Open at Winged Foot in June and monitor all available guidance and regulations from the CDC, WHO, and other federal, state and local authorities to do what is in the best interests of the community for the health and safety of all those involved,” the USGA stated.

Golf has already seen the postponement of the Masters in April and the PGA Championship in May.