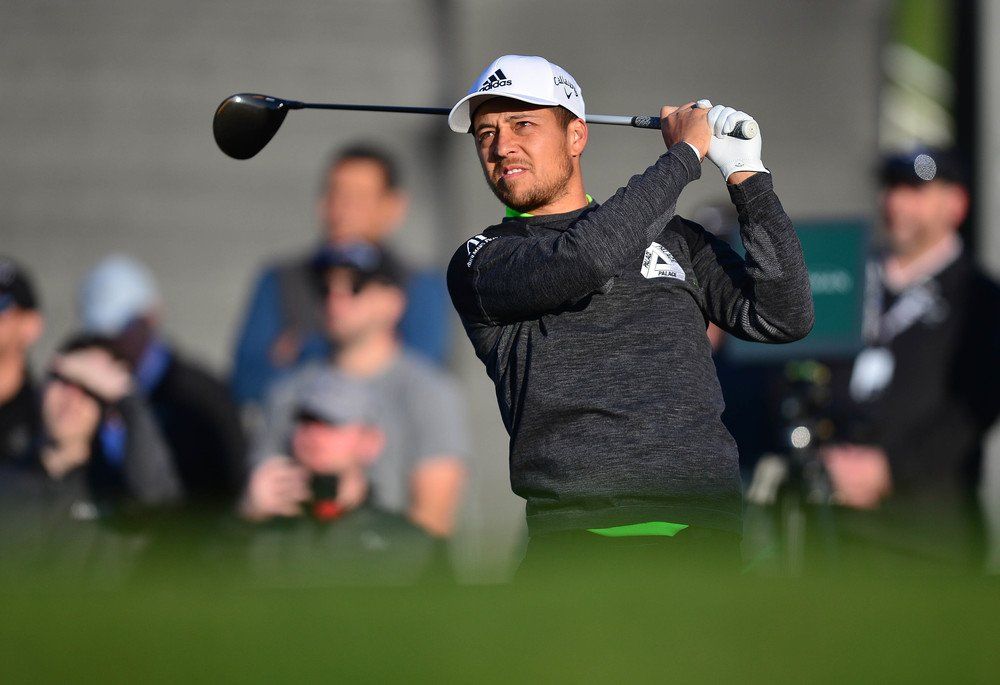 The PGA Championship takes on a new role as the opening Major of the year this week from TPC Harding Park, San Francisco, California.

The layout is a long, tree-lined, punishing par 70, with juicy rough and small greens. It plays along the shores of Lake Merced and was designed by Willie Watson and Sam Whiting.

This will be the fist of seven majors contested over the next 12 months, genuinely wonderful for golf bettors.

BetMGM has a fantastic special offer for new customers located in NJ, WV, CO, and IN, where you could win $100 from just a $1 wager, if any, yes ANY American golfer wins the PGA Championship.

How to win $100 if any American wins the PGA Championship

3 Americans who could win the PGA Championship

Here are five Americans who you could pick to take advantage of this excellent special offer.

Schauffele is an official play for us this week and is top of our Golf picks for the PGA Championship.

Third place at Colonial was a strong start after lockdown, and his form figures from his last four tournaments are 20-14-13-6. A 7-under weekend in Memphis was an ideal PGA warm-up. Schauffele drove his ball superbly in the WGC and scrambled in hugely impressive fashion. Schauffele has posted five top-six finishes in 11 major starts, twice sharing second place, and he was third in the last major in California (last year’s US Open at Pebble Beach).

The former University of California star competed at Harding Park a lot in his college days and can employ that knowledge to significant effect. Morikawa, a playoff loser at Colonial before winning the Workday Charity Open at Muirfield Village, has the tee-to-green class to handle major assignments. Narrow fairways, juicy rough and fast greens mean this PGA could end up more like a US Open–and it could be a case of Schauffele and Morikawa keeping their scorecards cleaner than the rest.

Eight years ago, Webb Simpson won the US Open at a San Francisco course designed by Willie Watson and Sam Whiting.

Watson and Whiting were responsible for the Olympic Club, where Simpson became a Major champion. One over par was the winning total at Olympic Club and much better than that will probably be needed for success at Harding Park. Still, PGA chiefs are keen on firm, fast conditions, with juicy rough and narrow fairways, so this could turn into another ideal track for Simpson.

With windy afternoons expected to be a feature of this PGA championship, players who can hang tough and grind pars should be favored, and Simpson seems better equipped than most. The world number four is not being shown enough respect in the market.