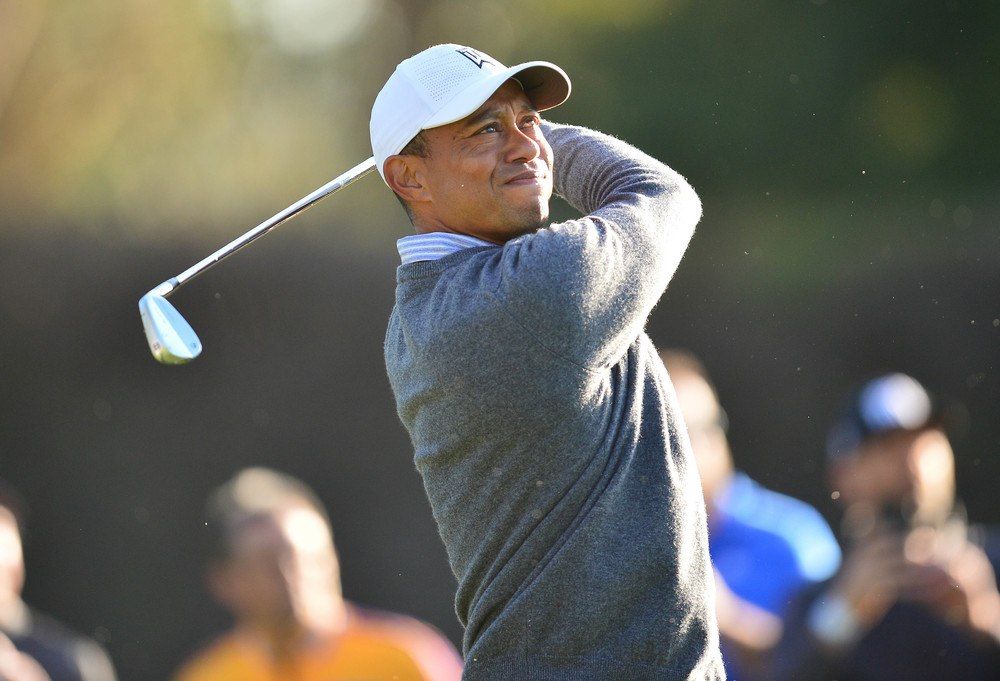 The PGA Tour could be leading the charge if and when sports return in 2020. If the tour has its way, golf will be back on June 11 at Colonial Country Club in Fort Worth, Tex. for the Charles Schwab Challenge.

Like all other sports across the United States and the world, golf has been severely impacted—completely halted, in fact—by the ongoing coronavirus pandemic. All tournaments in March, April, and May have been either postponed or cancelled altogether and even the British Open scheduled for July will not take place at all in 2020.

But what had been almost nonstop pessimism turned into some optimism with the PGA’s schedule announcement earlier this week.

“We’re very closely monitoring the situation at the federal, state and local levels, and ultimately are going to follow every single recommendation that they make,” said Tyler Dennis, the PGA Tour’s senior vice president and chief of operations. “Our barometer is simply the health and safety of everyone involved, whether that be players, caddies, the media, broadcasters, cast, etc.”

“If we’re able to determine that we can conduct the Charles Schwab Challenge and subsequent events in compliance with all health regulations, local, state and federal, health regulations, and if we’re comfortable that our protocol, testing protocol and on-site procedures give us a confidence level, [then] we’re going to proceed with our tournaments,” explained Andy Pazder, PGA Tour chief tournaments and competitions officer. “We will not do anything—we will not conduct our tournaments if the answers to those previous questions aren’t ‘yes, we are confident.’’”

On the new schedule, all three majors still planned for 2020 are much later in the year. The PGA Championship has moved from May to its former August dates, the June U.S. Open finds itself in a September spot, and the Masters has made the biggest change from April to November.

Here is the complete new schedule: