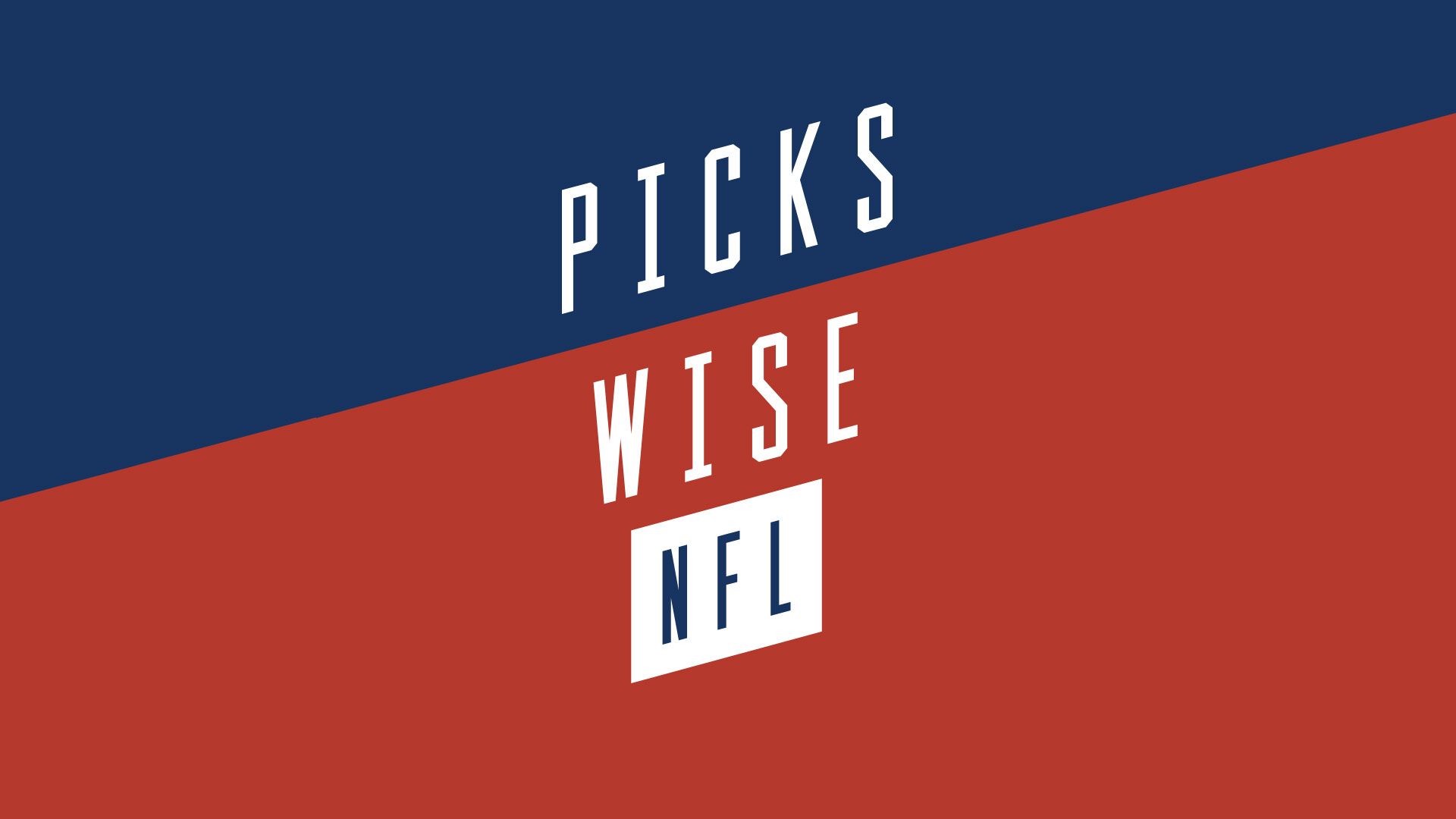 It is time for yet another addition of Pickswise NFL Power Rankings as we glance into Week 9 and see which teams are still the top dogs in the league.

2 Kansas City Chiefs (7-1) – The Chiefs kept their nose in front of New England for the No. 1 seed in the AFC as Patrick Mahomes traded barbs with Gurley in the MVP race.

3 New England Patriots (6-2) – Although their fifth straight win was unspectacular (a Sunday night defeat of Buffalo), the Patriots won’t care how they got to 6-2.

4 New Orleans Saints (6-1) – Winners of six straight, the Saints absolutely have to be considered the real deal following a 30-20 road beatdown of Minnesota.

6 Pittsburgh Steelers (4-2-1) – Ben Roethlisberger fractured his left index finger as Pittsburgh extended its winning streak to three, but he should be fine.

7 Carolina Panthers (5-2) – Although New Orleans is throwing punches in the NFC South, the Panthers aren’t going away. They are 4-1 in their last five games.

8 Chicago Bears (4-3) – Chicago boasts a plus-50 point differential, good for the third best in the NFC. Khalil Mack missed the recent 24-10 win over the Jets.

9 Minnesota Vikings (4-3-1) – Is it the Bears who are now the team to beat in a crowded NFC North? Following Minnesota’s stinkbomb against New Orleans, it’s possible.

10 Washington Redskins (5-2) – Washington is in a stretch that features five division games in eight weeks. A 2-0 start has given them a 1.5-game lead.

11 Green Bay Packers (3-3-1) – The Packers were not in the business of moral victories at 3-2-1, but a close one on the road against the Rams was somewhat encouraging.

12 Philadelphia Eagles (4-4) – The Eagles haven’t won two in a row this whole season. Following a bye week, they will have a chance to do that with a huge one against Dallas.

13 Cincinnati Bengals (5-3) – Cincinnati just barely avoided a three-game skid heading into its bye with a dramatic but unspectacular 37-34 win over Tampa Bay.

14 Seattle Seahawks (4-3) – Seattle is alive for a wild card, but consider its upcoming stretch: vs. Chargers, at Rams, vs. Packers, and at Panthers. That may be the end.

16 Baltimore Ravens (4-4) – Baltimore just traded for running back Ty Montgomery. His impact better be instant, because Pittsburgh and Cincinnati are next on the schedule.

17 Atlanta Falcons (3-4) – Did a bye week sap momentum from a two-game winning streak? Maybe not, as Atlanta needed it to get just a little bit healthier.

19 Denver Broncos (3-5) – It is not a good time to be a Broncos fan. They are 1-5 in their last six contests and recently shipped receive Demaryius Thomas to Houston.

20 Detroit Lions (3-4) – The Lions aren’t out of it at 3-4, but they also aren’t really in it. Wide receiver Golden Tate was just traded to Philadelphia.

21 Miami Dolphins (4-4) – Miami is probably worse than its 4-4 record suggests. Its point differential is minus-45; none of its losses have come by single digits.

22 Tennessee Titans (3-4) – Tennessee had a bye in Week 8 to gear up four a tough four-game stretch in which its only home contest is against New England.

23 Tampa Bay Buccaneers (3-4) – The Bucs recently fired their defensive coordinator and they can’t settle on a QB for the offense. Other than that, things are going well!

24 Indianapolis Colts (3-5) – Andrew Luck has thrown seven touchdowns and no interceptions during a two-game streak in which Indy has scored 79 points.

25 Jacksonville Jaguars (3-5) – Blake Bortles led the team in passing and rushing in a Week 8 London loss to Philadelphia. Of course, that isn’t saying a lot.

26 New York Jets (3-5) – The Jets didn’t turn the ball over a single time against Chicago, but they have still be outscored by a combined 34 points in their last two outings.

27 Cleveland Browns (2-5-1) – Hue Jackson finally got the boot as head coach. Cleveland was improving in 2018; it just wasn’t improving enough.

29 New York Giants (1-7) – Just think how bad the rest of the offense has to be in order for Saquon Barkley to be unable to run the football. At least he can catch it.

31 Buffalo Bills (2-6) – The Bills were impressively competitive much of the way against New England. At 2-5, however, just being competitive isn’t good enough.

32 Oakland Raiders (1-6) – Derek Carr and the offense had no trouble in week one of the post-Amari Cooper era, but Oakland’s defense is still pathetic.