Preview and picks for this weeks ATP events in Dubai, Acapulco, and Santiago

Four weeks, 12 tournaments. The February swing on the ATP tour is fast and furious, and it is coming to an end this week in Dubai, Acapulco, and Santiago. The first two tournaments award a substantial 500 ranking points to the winner, while Santiago is a 250-point event. Among those in action this week are Novak Djokovic, Rafael Nadal, Stefanos Tsitsipas, Gael Monfils, Andrey Rublev, Alexander Zverev, Stan Wawrinka, and Nick Kyrgios.

It’s time to break down the trio of tournaments and make predictions.

Roger Federer’s knee injury and subsequent withdrawal from Dubai means Tsitsipas has moved up the No. 2 seed, allowing the Greek to avoid Djokovic in the bracket. But things won’t be easy for the man who triumphed in Dubai on Monday. First, he is making a quick turnaround after lifting another trophy last week week. Plus his draw is tough. Tsitsipas kicks off his campaign against Pablo Carreno Busta before potentially colliding with either Hubert Hurkacz or Alexander Bublik in round two followed by Roberto Bautista Agut in the quarterfinals. Also in the bottom half of the draw are Rubev (won Doha and Adelaide back-to-back), Fabio Fognini, and Dan Evans. Djokovic, who has not played since beating Dominic Thiem to win the Australian Open, will likely coast into the semifinals. However, Karen Khachanov could make the world No. 1 work at least somewhat hard in the quarters. Djokovic’s biggest threat prior to the title match is Monfils, who recently captured back-to-back titles in Montpellier and Rotterdam.

Kyrgios was unseeded last year in Acapulco and went up against Nadal in round two. There will be no rematch of the Aussie’s contentious 3-6, 7-6(2), 7-6(6) upset unless both players reach the final this time around. The top-needed Nadal and the sixth-seeded Kyrgios are on opposite sides of a draw that looks favorable for the world No. 2. Nadal will get things started against fellow Spaniard Pablo Andujar before possibly running into either Alex de Minaur or Miomir Kecmanovic. Dusan Lajovic, who has been playing on clay, is Nadal’s nearest seed. Also in the top half are Wawrinka, Grigor Dimitrov, Frances Tiafoe, and Delray Beach champion Reilly Opelka. Kyrgios and Zverev face tougher paths to the final–and perhaps the title. First up for Kyrgios is Auckland winner Ugo Humbert, while Taylor Fritz is a potential second-round opponent and a red-hot Felix Auger-Aliassime could await in the quarterfinals.

Cristian Garin, who has already won two clay-court events this month (Cordoba and Rio de Janeir0), will be the home favorite at this inaugural tournament in Chile. Although Garin may be fatigued, he should benefit from a first-round bye and will not have to play his opening match until Thursday. Juan Ignacio Londero and Pablo Cuevas are potential challengers to the Chilean prior to the title match. Another recent champion, Casper Ruud (Buenos Aires), is the second seed. Ruud will be well-rested after making an earlier exit from Rio last week. The Norwegian will likely collide with Federico Delbonis in the quarterfinals prior to a potential semifinal date with either Albert Ramos-Vinolas, Thiago Monteiro, or Rio runner-up Ginaluger Mager. 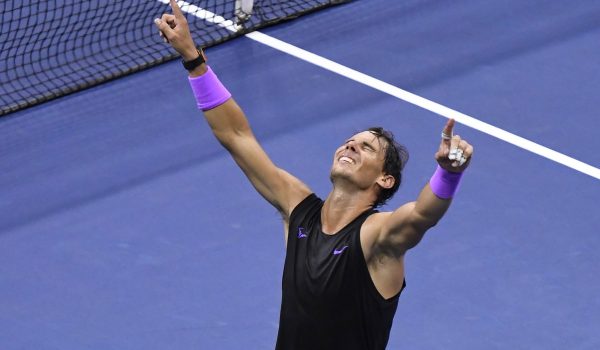 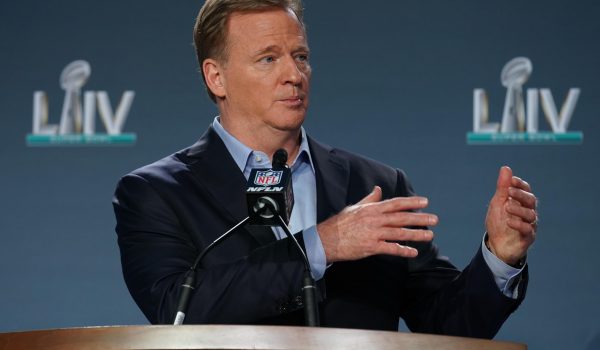