Proposal for return of Major League Baseball is in the works 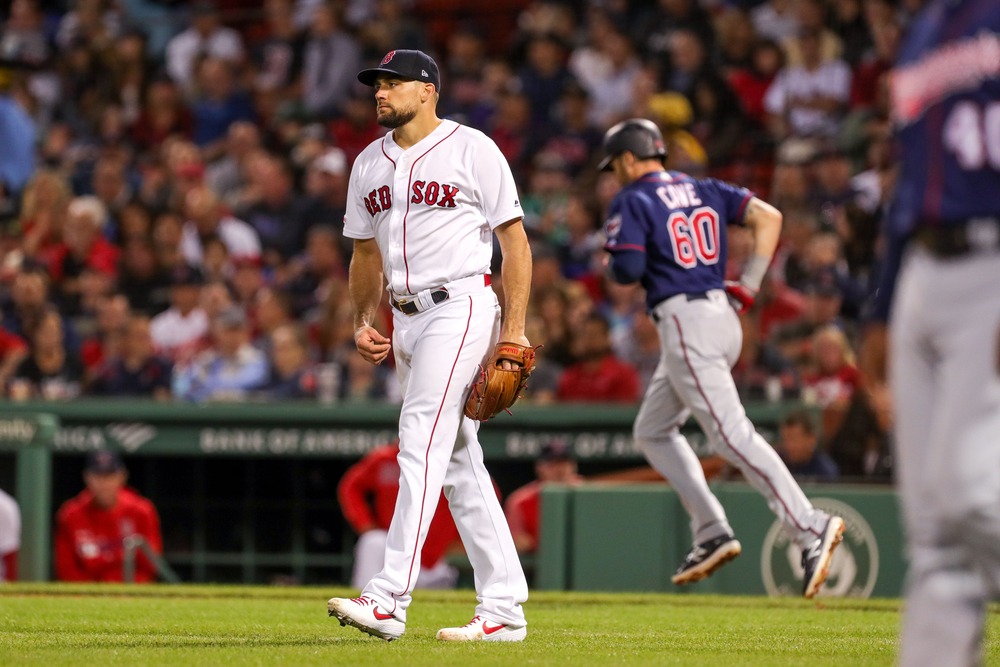 Major League Baseball has come up with a proposal for the eventual beginning of the 2020 season and owners have agreed to it. The next step is for players to agree when commissioner Rob Manfred presents the offer to them, which could come as early as Tuesday.

Here are some of the most important parts of the proposal:

– A designated hitter used in all games

– A continuation of “spring” training in June

All of that sounds good enough, but this proposal obviously goes far beyond on-field logistics and reaching an agreement on various those is easier said than done. One of the key discussions surrounds money. Manfred’s proposal includes a 50-50 split of revenue between the owners and the players, which is unlikely to be agreed to by the players. Major League Baseball is the only one of the four major American sports that does not use a salary cap, and players certainly don’t want to suddenly put a cap on what can they earn during these uncertain times. The MLB Players Association is expected to counter with a proposal in which its members (yes, the players) would be paid a prorated portion of their salaries depending on the number of games played this season.

“This is not the first salary-cap proposal our union has received; probably won’t be the last,” said MLBPA executive director Tony Clark. “That the league is trying to take advantage of a global health crisis to get what they’ve failed to achieve in the past—and to anonymously negotiate through the media for the last several days—suggests they know exactly how this will be received.”

None of that from Clark sounds overly promising, but for the sake of some optimism—and for future wagering options—let’s assume there is a 2020 MLB season.

As usual, the NL Central is expected to be one of the most competitive divisions. The Chicago Cubs and St. Louis Cardinals are +215 co-favorites, with the Cincinnati Reds (+250) and the Milwaukee Brewers (+400) coming in next.