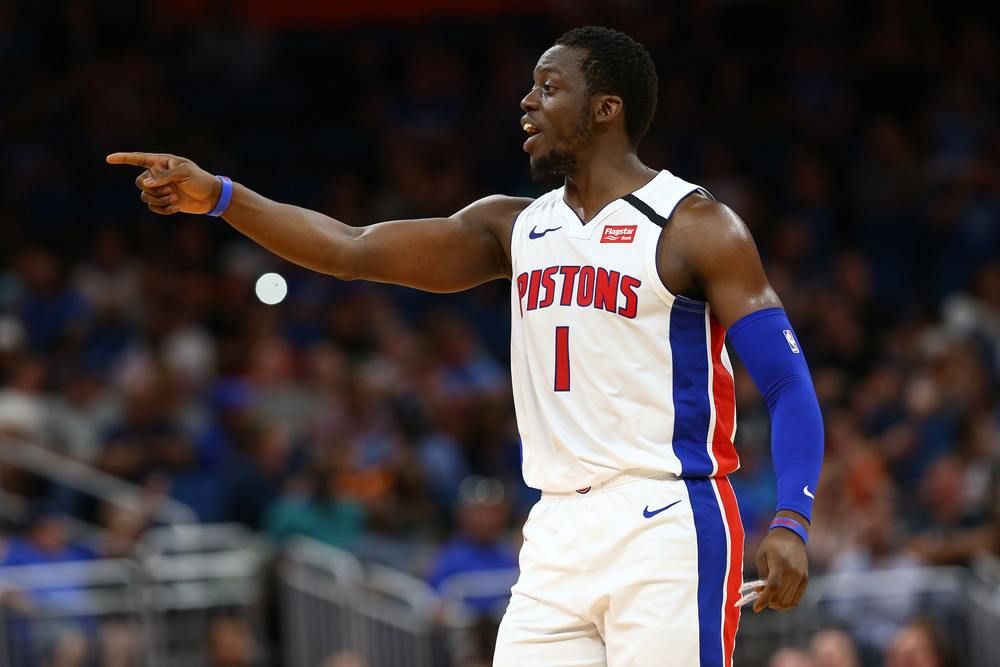 While the NBA Trade Deadline was plenty exciting, we’ve seen teams continue to make moves via the buyout market. While none of these players will play a major role for their new squads, some of them could surely make a difference come playoff time.

Below, we ranked the six major buyout signings, all based on how these players will be able to contribute in the playoffs.

Jackson is really a luxury for the Clippers, who already added some extra scoring punch at the deadline when they acquired Marcus Morris. Assuming everyone on Los Angeles is healthy (which is a major assumption) there’s really no world where Jackson is any better than the seventh man (and even then, the team may prefer to turn to Landry Shamet).

However, Jackson should still get some playoff minutes, and he’s a considerable upgrade over the Clippers’ other options (mostly Rodney McGruder and Jerome Robinson). Jackson has struggled this season (mostly due to injury), but he’s still managed to average close to 15 points per game (including shooting almost 38% from three).

The Lakers sat and watched as their city rivals acquired several impact players over the past few weeks. The Lakers finally made a move on Friday, adding forward Markieff Morris. The (now) inferior twin was bought out by the Pistons earlier this week.

Morris’s playoff minutes will likely be dependent on matchup, but he should help in a variety of situations. He’ll be a good counter to the Rockets’ small-ball lineup, and his ability to play the four allows Kyle Kuzma to slide to his more-natural three position.

Williams may have been the top player to hit the buyout market, as he shot 37% and averaged 6.7 points per game in 41 games with the Hornets this season. While the veteran will have a good chance to chase a ring, it’s unlikely that he’s going to play a major role for the Bucks in the playoffs.

Kidd-Gilchrist has the most upside of any player on this list, although the Hornets were touting the same thing for the past few years. MKG disappointed during his tenure with Charlotte, but he has a chance to rehab his image in Dallas.

While the Mavericks probably won’t make a long playoff run, Kidd-Gilchrist has enough time to carve out a role on the team.

Carroll is done, indicated by the fact that he could barely get off the bench for the lowly Spurs (which feels weird to write, but it’s true). There were reports that Carroll’s knees were shot, so the optimism surrounding his signing with Houston is peculiar.

Sure, he fits into the Rockets small-ball lineup, and they’ll only need to rely on him for around 12 minutes per game as he gives starting center P.J. Tucker a breather. Still, no one should be relying on Carroll for anything at this point of his career.

Green is another one who fits the Rockets in theory, but it doesn’t seem like the athletic forward has much left in the tank. The veteran sat in free agency for weeks before finally getting a gig, and his defensive ability doesn’t come close to matching that of Tucker (or even Carroll). Green will likely be riding the bench by the time the playoffs come around.