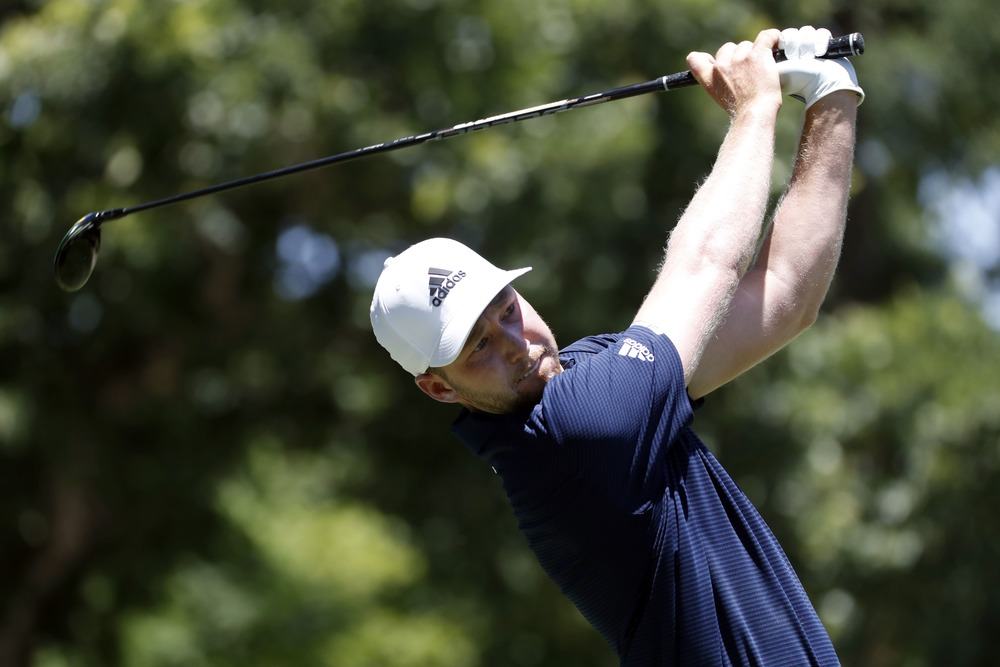 Let’s hope this exciting stretch of golf lasts as long as a Bryson DeChambeau drive.

The PGA Tour’s return from its coronavirus hiatus began at the Charles Schwab Challenge last week and it is continuing with the RBC Heritage in Hilton, S.C. Festivities at Harbour Town got underway on Thursday, when Charles Schwab champion Daniel Berger remained in fine form with an opening 4-under 67. Berger is joined in a group at 4-under by DeChambeau, Rickie Fowler, Brooks Koepka, Ernie Els, and plenty of others. They are three strokes behind leaders Ian Poulter and Mark Hubbard.

Now it’s time to take a look at the best bets for Friday’s action.

Berger extended his incredible streak of consecutive rounds under par to 29 and did so with ease, coasting to a 67 on Thursday. It was a bogey-free performance, with four birdies and everything else pars. As this hot streak suggests, Berger is the most consistent player on tour right now. The 27-year-old American has finished in the top nine of four straight tournaments and appears to be well on his way to a fifth such effort. Kisner carded a 3-under 68 in round one, but he was a modest even par over his final 12 holes. There is not much momentum behind the former Georgia Bulldog, who was an unspectacular T29 at the Charles Schwab Challenge.

Fowler fizzled at the Charles Schwab with a missed cut, but he opened on Thursday by posting a 4-under 67. The world No. 29 was 6-under on his last 14 holes, so he is flying into Friday with plenty of confidence. This is a course that should remain friendly to Fowler, as precision ball-striking and deft putting is enough to get around just fine. Huge hitting off the tee is not a necessity. Poston also produced a solid 67 on Thursday, but he is searching for just his second top-10 finish in his last 15 appearances. To say the 27-year-old American is unproven would be an understatement. Getting Fowler at -115 against him constitutes a steal.

Viktor Hovland to win his round two pairing (-150)

Hovland is one of the game’s brightest young stars, already up to 56th in the world rankings at 22 years old. The Norwegian ’s 2020 campaign already features two top-10 finishes, including a victory in Puerto Rico. Hovland stayed in stellar form with a T23 showing at the Schwab and he fired a first-round 66 on Thursday. His playing partners—or competitors in this case—are Kevin Chappell and Adam Long, going off in the 1:38 p.m. slot on Friday. Chappell finds himself at 2-over, while Long is 1-over. Neither player inspires much confidence at the moment, whereas Hovland is on a roll.