Recapping the veterans traded during the 2020 NFL Draft 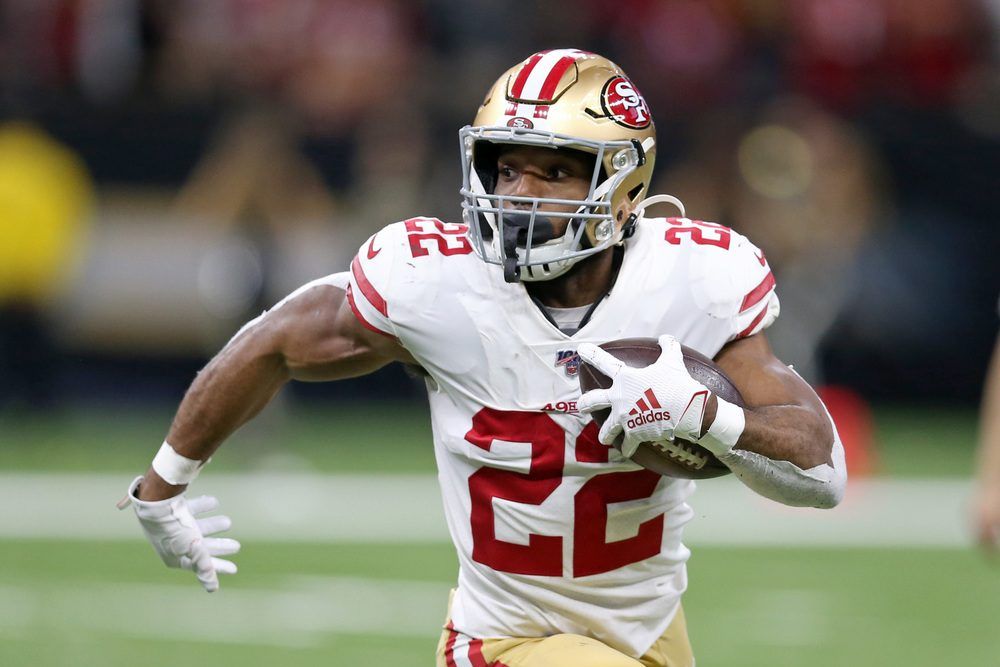 There were 29 trades made during the 2020 NFL Draft, with the majority of those deals solely including draft picks. However, there were a handful of trades that included players, and each of those acquisitions could have a notable impact on their new teams.

We’ve detailed each of the player trades below.

We’ve already analyzed the most significant trade of the weekend, as the Redskins finally moved on from their perennial Pro Bowler. While Washington wasn’t able to snag the second-rounder that they were hoping for, a current fourth-rounder and future third-rounder pretty much gave them similar value.

The trade is especially important for the 49ers, as the NFC favorites add yet another talented player to their roster. Plus, veteran lineman Joe Staley announced his retirement this weekend, requiring the organization to fill an important role. It didn’t take long for the 49ers to find a replacement.

The 49ers provided some clarity to their crowded running back depth chart by trading off Breida, the former undrafted free agent out of Georgia Southern. With Tevin Coleman, Raheem Mostert, and the returning Jerick McKinnon also on the roster, it was clear that someone was going to shake loose. Breida ended up being the guy.

In Miami, he should have a chance to build off his 2018 and 2019 seasons, when he combined for 1,437 yards and four touchdowns on 276 carries. He’ll be competing with the recently-signed Jordan Howard for carries, but considering his pass-catching ability (67 career receptions), he should have a significant role in Miami’s offense.

Another trade for the 49ers! This time, they traded off Goodwin, who hasn’t had a significant role in the San Francisco offense since 2017. Still, it’s a low-risk move for Philly, and they’ll be slotting him into a depth chart that already includes the likes of Alshon Jeffery (barring a move), DeSean Jackson, and rookie Jalen Reagor.

It seemed a foregone conclusion that Goodwin’s tenure in San Francisco was coming to an end, and the front office managed to move up 20 spots by dealing him. The 49ers will now have to sort through a receivers depth chart that includes a number of recent draft picks, including first-round wideout Brandon Aiyuk.

The Jets continue to snag as many former Colts cornerbacks as they can. After acquiring both Nate Hairston and Pierre Desir, New York pulled off a deal for the former second-rounder. While Wilson struggled to see the field during his final season in Indy, he had at least 20 tackles and one interception in both the 2017 and 2018 seasons.

The Colts continue to slightly revamp their roster, and they added nine rookies to their squad. With their pick from the Jets, Indy selected UMass cornerback Isaiah Rodgers.