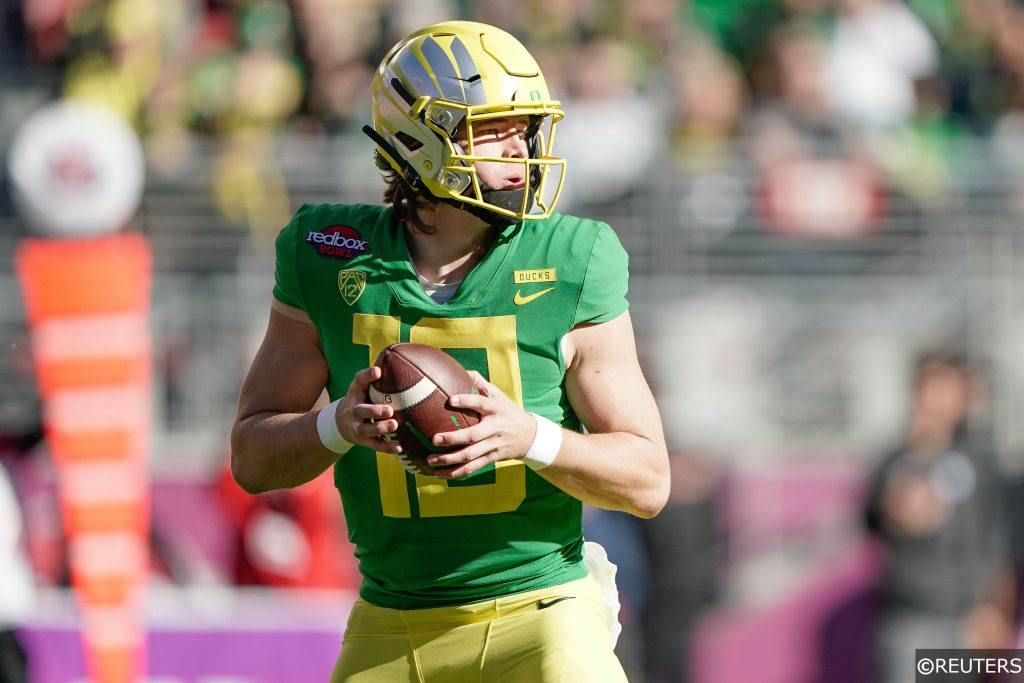 Since graduating from Davidson (The College That Stephen Curry Built), I have been writing about sports--just about any and all you can think of!--and coaching tennis in Atlanta, Ga. Beyond the four major sports, I am an avid tennis fan and cover the ATP Tour on a daily basis. If I'm not busy writing, you can generally find me on a tennis court or traveling the world wherever a sporting event takes me.
@Dimonator133
Updated: 19:44 PM ET December 25, 2019

We live in a world of instant gratification and under the assumption that nothing else matters other than championships. In other words, if you aren’t in the College Football Playoff you might as well have already made your offseason tee times. It’s the Peach Bowl and Fiesta Bowl or bust. So says the media.

But don’t tell that to the players (well, at least the majority of them). It is true that some NFL-bound stars whose teams have been left out of the CFP festivities are skipping their bowl games to focus on preparing for the next level. For the most part, however, all hands are on deck for postseason play. And they should be. Even in this title-or-bust era, the Rose Bowl, Sugar Bowl, Orange Bowl, and Cotton Bowl remain especially big in the bowl landscape.

As usual, the Nittany Lions sniffed the Collage Football Playoff for much of the season only to end up on the outside looking in. This time around they are settling for a trip to Dallas, where Memphis awaits. The Tigers, on the other hand, will be positively thrilled to be the Group of 5 representative in the New Year’s Six lineup. They are coming off back-to-back wins over Cincinnati, first in the regular-season finale and then with home-field advantage in the American Athletic Championship. Our college football predictions have you covered for this one and all other bowl games.

Until Clemson stops going to the College Football Playoff (if that ever happens) or Florida State gets good again (also if that ever happens) the Orange Bowl is never going to recapture its glory days (aside from years in which it is part of the CFP). As it stands now, the Tigers are the only good team in the ACC. Since they always partake in the national semifinals, the Orange Bowl has to settle for the second-best squad. This time it is Virginia. Can the Cavaliers hang with the fifth-best team in the SEC? The odds say no….

The Orange Bowl may be getting crushed, but the Rose Bowl is still smelling sweet. Even when the Big Ten send someone to the semifinals, there is usually an adequate conference runner-up to represent well in Pasadena. Wisconsin should be a worthy contestant, and Oregon may have been a College Football playoff team if it had scheduled non-conference puffcakes instead of Auburn. Both teams are in fine form at the moment and seem to be evenly matched, so you have to think the Granddaddy of them all will at least be the granddaddy outside of the CFP.

Oklahoma is to blame for Baylor’s absence from the national semis. The Bears are 11-0 against everyone other than OU and 0-2 against the Sooners. Those woes began when they blew a 28-3 lead and lost 34-31 on Nov. 16. In a Big 12 Championship rematch, Jalen Hurts and company survived another thriller—this time 30-23 in overtime in what was virtually a CFP play-in game given that No. 4 Georgia lost later in the day to LSU. Still, the Sugar Bowl is great for Baylor; it’s merely “been there, done that” for UGA. The Bulldogs also went to New Orleans as big favorites last year and did not look too interested throughout a disappointing setback against Texas.