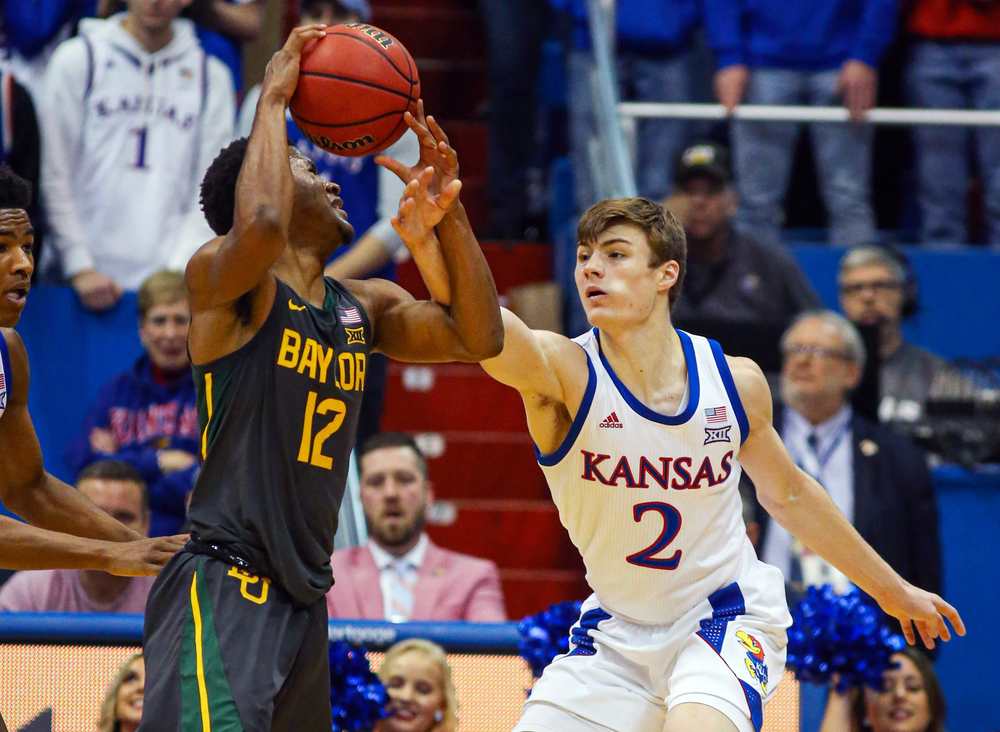 March Madness is just about here, but he have one more huge Saturday slate in college basketball’s regular season. A trio of all-Top 25 showdowns are on the schedule (Texas vs. Texas Tech, Illinois vs. Wisconsin, and Baylor vs. Kansas).

If Notre Dame can win its last three games to reach .500 in both the ACC and overall before a decent run in the conference tournament, it could sneak into the NCAA Tournament. The Fighting Irish are 6-4 in their last 10 games and this stretch includes a win over Duke–a result that is looking better and better given the Blue Devils’ recent resurgence. Boston College won’t be nearly as motivated for this one. The Eagles just can’t wait for this season to end. They are in complete disarray, having fired head coach Jim Christian earlier this month while losing both Wynston Tabbs and Rich Kelly to the transfer portal (Tabbs was suspended for violating Covid-19 protocols before he decided to transfer). Combine a four-game losing streak with a whole bunch of postponements and this team has not won a game since Jan. 12. Notre Dame won the previous head-to-head matchup by 10 points on Jan. 16 and that was before everything went haywire for B.C.

It is quite clear that Clemson is going to win this game; but winning by more than 13 points is a different proposition. In 13 contests against ACC competition this season, the Tigers have won by at least 13 points only three times. They just don’t play a game style that is conducive to blowing teams out. Clemson is one of the best defensive squads in the nation, but it has only one guy scoring in double-figures (Aamir Simms) and even he is only at 13.3 points per game. Although Miami has lost four in a row, one of those setbacks came in overtime against Virginia Tech. The ‘Canes also knocked off Duke earlier this month.

Arkansas just put the rest of the SEC—and all of college hoops—on notice with a win over Alabama earlier this week. Yes, it was at home, but the Razorbacks have been heating up throughout February. They held the Crimson Tide to less than 40 percent shooting from the floor. LSU, which has a self-imposed postseason ban this season, is coming off a loss to Georgia in which it gave up 91 points. And the Bulldogs is nowhere near as good as the Razorbacks. The Tigers have the offensive talent to hang with anybody, but their road results are not encouraging.

The Cowboys might have the best player in the nation in Cade Cunningham and they should be feeling confident following a second win over Texas Tech this season. These two teams are neck and neck in the Big 12 standings thanks to a recent hot streak that has seen Oklahoma State win four of its last five games. Oklahoma, on the other hand, just lost to Kansas State as a 10-point favorite. The Cowboys are in better form and Cunningham is the best player on either side. This is a good spot for an upset opportunity. 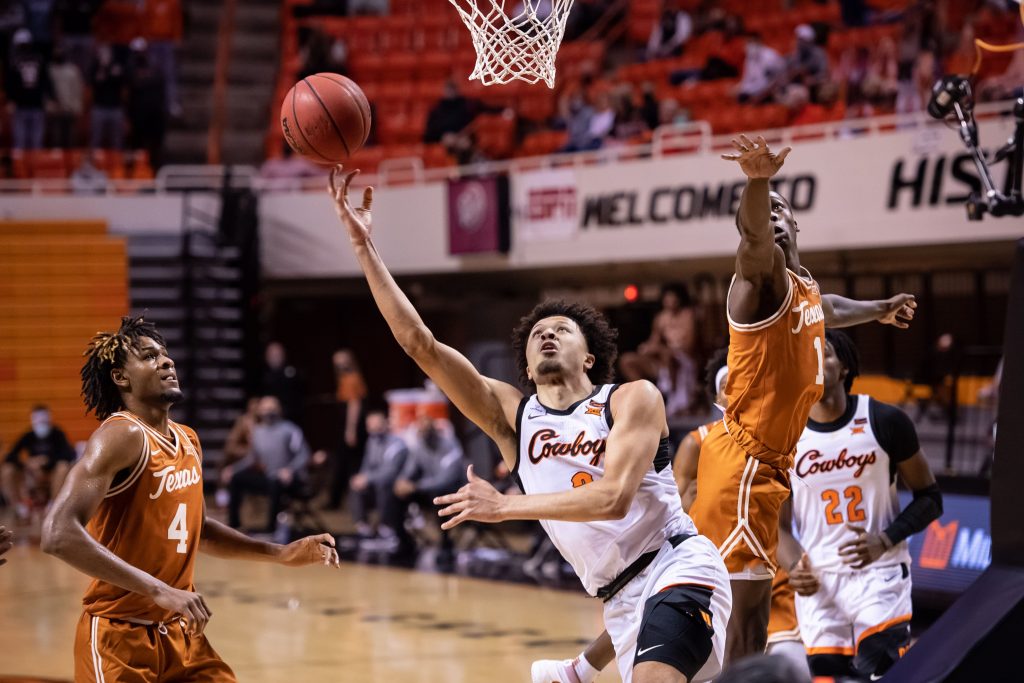 Baylor needs three more wins in order to finish their regular season with an unblemished record. Baylor’s elite backcourt consisting of guards Jared Butler (17.1 ppg), Davion Mitchell (13.4 ppg), MaCio Teague (14.7 ppg), and Adam Flagler (10.9 ppg) poses a massive threat against an average Jayhawk backcourt. That was the case when the Bears prevailed 77-69 in the head-to-head matchup back on Jan. 18. Baylor should get another win here, but giving five points to a Kansas squad that is showing signs of improvement is a bit of a scary proposition.