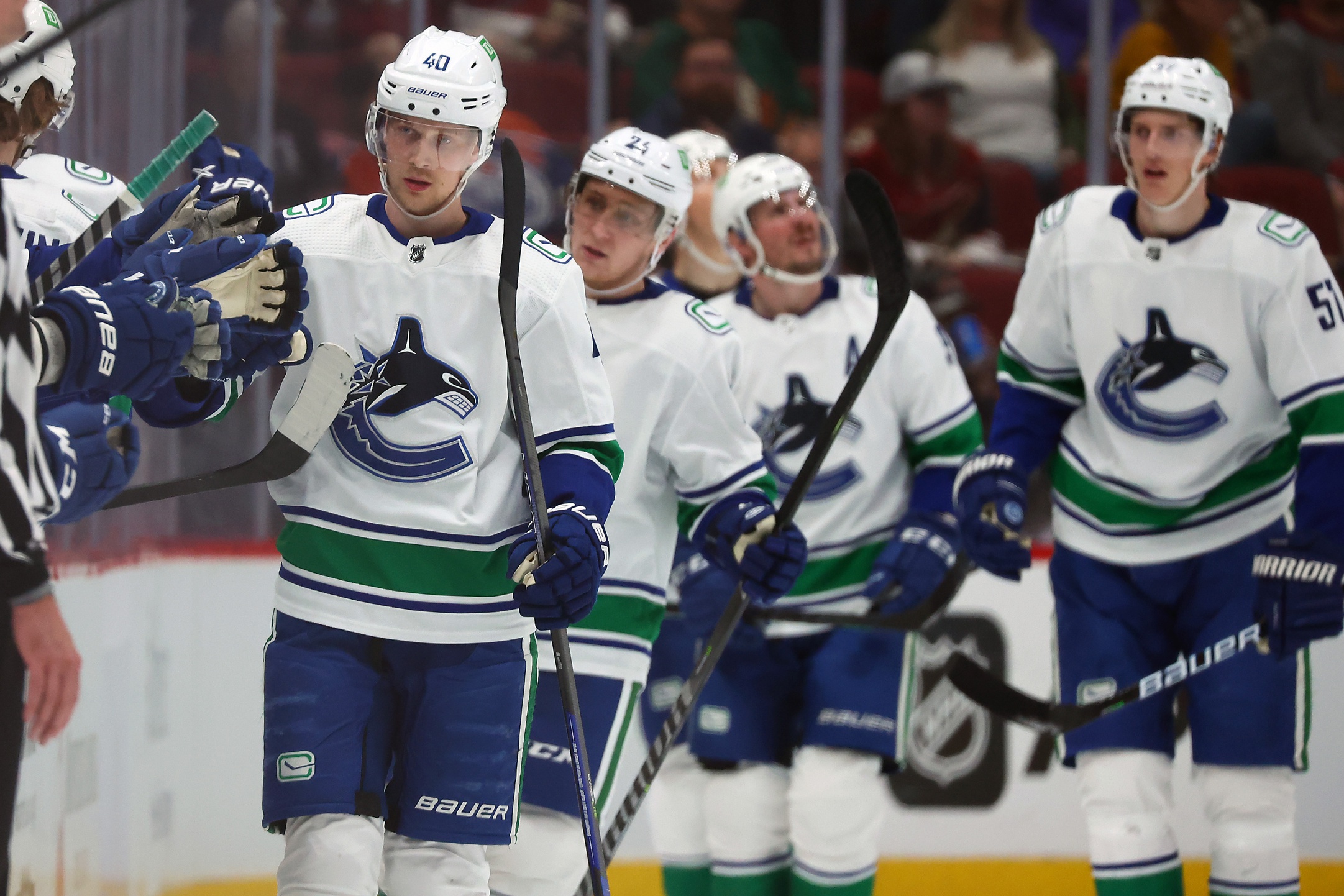 There’s a big 12-game NHL slate tonight, and we’re looking to parlay 3 of them in to wager that will hopefully pay out at just over 11/1.

But before we dive in, be sure to check out all of our picks and previews for every game tonight.

The New York Rangers are on a 2-game winning streak and have won 7 of their last 10 games. They’re 6 points ahead of the next closest team in the Metropolitan Division, and with a win tonight, they’ll increase their chances of getting home-ice advantage. Igor Shesterkin is expected to start for the Rangers, and he’s been dominant on home ice this season. He’s gone 18-4-3, posting a 1.89 GAA and .940 SVP. Against an Ottawa Senators team that struggles to score, goaltending should make the difference tonight. In his only game against the Sens this season, Shesterkin made 29 saves on 30 shots. If he can have another dominant performance tonight, the Rangers should easily cover. Take them on the puck line.

The Calgary Flames have won both of their games against the Seattle Kraken this year. The Kraken have been one of the league’s worst teams, and this late in the season they don’t have much to play for. They’re in last place in the Pacific Division and are 3rd-last in the league. Considering they’re playing the Flames, the #1 team in the Pacific, it’s hard to imagine the Kraken can put together a competitive game. Calgary has this game circled on the calendar as an easy victory, and they’ll need the 2 points if they expect to maintain their lead in the division. The Kraken have a -61 goal differential on the season, while the Flames have a +72 goal differential. The Flames need this victory to inch closer to securing a playoff berth. Take the Flames on the puck line.

The Vancouver Canucks are starting to rally as they look to make a late push for the playoffs. They’ve won their last 2 games and are 6 points out of a playoff spot. Tonight is a must-win game if they have any chance of making the postseason. Thankfully for them, they’re playing against the San Jose Sharks, who have been one of the league’s worst teams over the last fortnight. The Sharks have lost their last 5 games and have won just 3 of their last 10. The Sharks are posting just an .898 SVP over their last 10 games while the Canucks are at .922 SVP.  Vancouver’s Elias Pettersson and Bo Horvat are peaking at the right time and having the best stretches of their season. Horvat has 8 goals in his last 10 games and Pettersson has 4 multi-point games in his last 6 outings. Take the Canucks on the puck line.