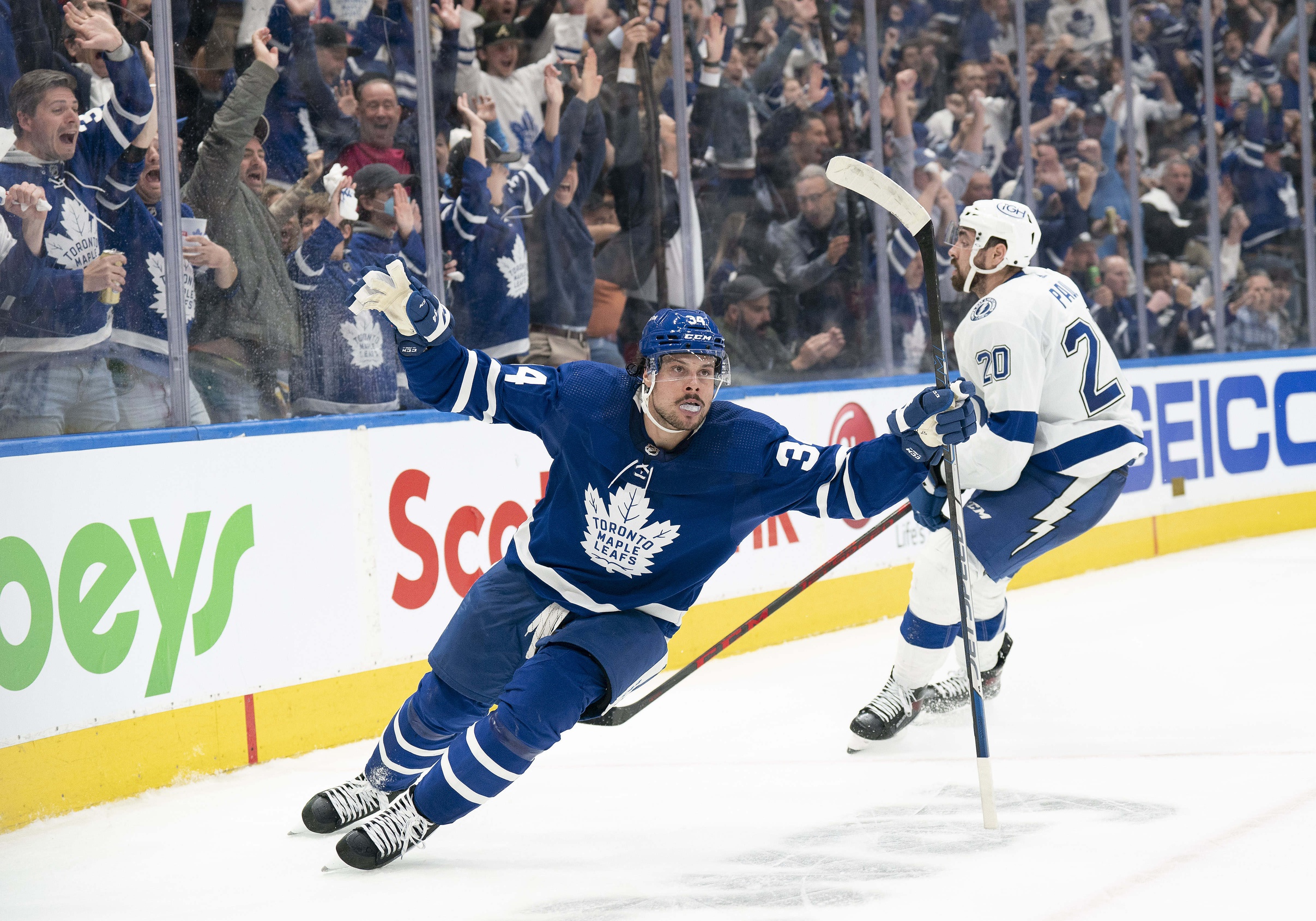 We have three NHL Game 7s scheduled for tonight. We’ve chosen to parlay three plays into a bet that will hopefully pay out at just under 12/1. Before we dive in, be sure to check out all of our picks and previews for every game tonight.

No team has lost on home ice in this series. Both teams have dominated in their own building, and with the Carolina Hurricanes crowd rocking tonight, it’s tough to imagine the Boston Bruins will be able to break this streak. Each winner in the series has covered the spread easily. In their 3 home games, the Hurricanes have outscored Boston 15-4. It has been an embarrassing effort by the Bruins in the PNC Arena and it’ll be very hard for them to gather a win this evening. Since relocating from Hartford, the Hurricanes are a perfect 5-0 in Game 7s. They are gamers, and this roster is built to win now. Tonight will be a battle, but the Canes have performed so well on home ice. They have 3 players with more than a point per game during these playoffs, 2 of them defensemen. The Hurricanes have better depth than the Bruins, and depth has proved to be what wins these big games. Take the Hurricanes to win on the puck line tonight.

It’s the Toronto Maple Leafs’ fourth Game 7 in as many years, but is this finally the year? Their series against the Lightning has been punch for punch the entire way. One thing that is for certain tonight, is the Leafs’ big dogs are going to need to eat if they stand any chance of victory. After a devastating loss in OT of Game 6, Auston Matthews and the rest of the squad will need to regroup. Matthews has 4 goals and 8 points in 6 playoff games. He’s scored in his last 2 games and will be relied upon heavily tonight. In a Game 7, head coach Sheldon Keefe will be rolling with his main men, and Matthews reaching 25 minutes of ice time is very conceivable. After the OT loss in Game 6, Matthews finished with 28 minutes, and in Game 5, when the Leafs managed to score with just 6 minutes left, Matthews had totaled 24 minutes. The 60-goal man will get the time he needs to produce, and the Hart Trophy nominee will need to show up tonight in the most important game of his career. Take Matthews to record over 0.5 goals tonight.

In one of the NHL’s more shocking situations, the Edmonton Oilers and LA Kings will be playing a Game 7. The Oilers are desperate to advance considering the roster they have. In the Connor McDavid era, the Oilers have advanced past the first round only once. The Oilers have outplayed the Kings all season, but the Kings have somehow managed the impossible. With the opportunity to play on home ice in a Game 7, the excitement for the Oilers team must be at an all-time high. While they have pressure, they need to use that as motivation. The Oilers have the most notable game-breakers in the series with McDavid and Leon Draisaitl. It’s going to be down to them to pull off this victory. In Games 2 and 3, the Oilers looked flawless, beating the Kings 6-0 and 8-2 respectively. They have shown glimpses of dominance, and they’ll need to find more tonight. McDavid leads the league with 12 points in 6 games. He’s been on the ice for 18 of the Oilers’ 25 goals this series. It all comes down tonight and Game 7s are designed for the best players to take over. Take the Oilers on the puck line tonight.