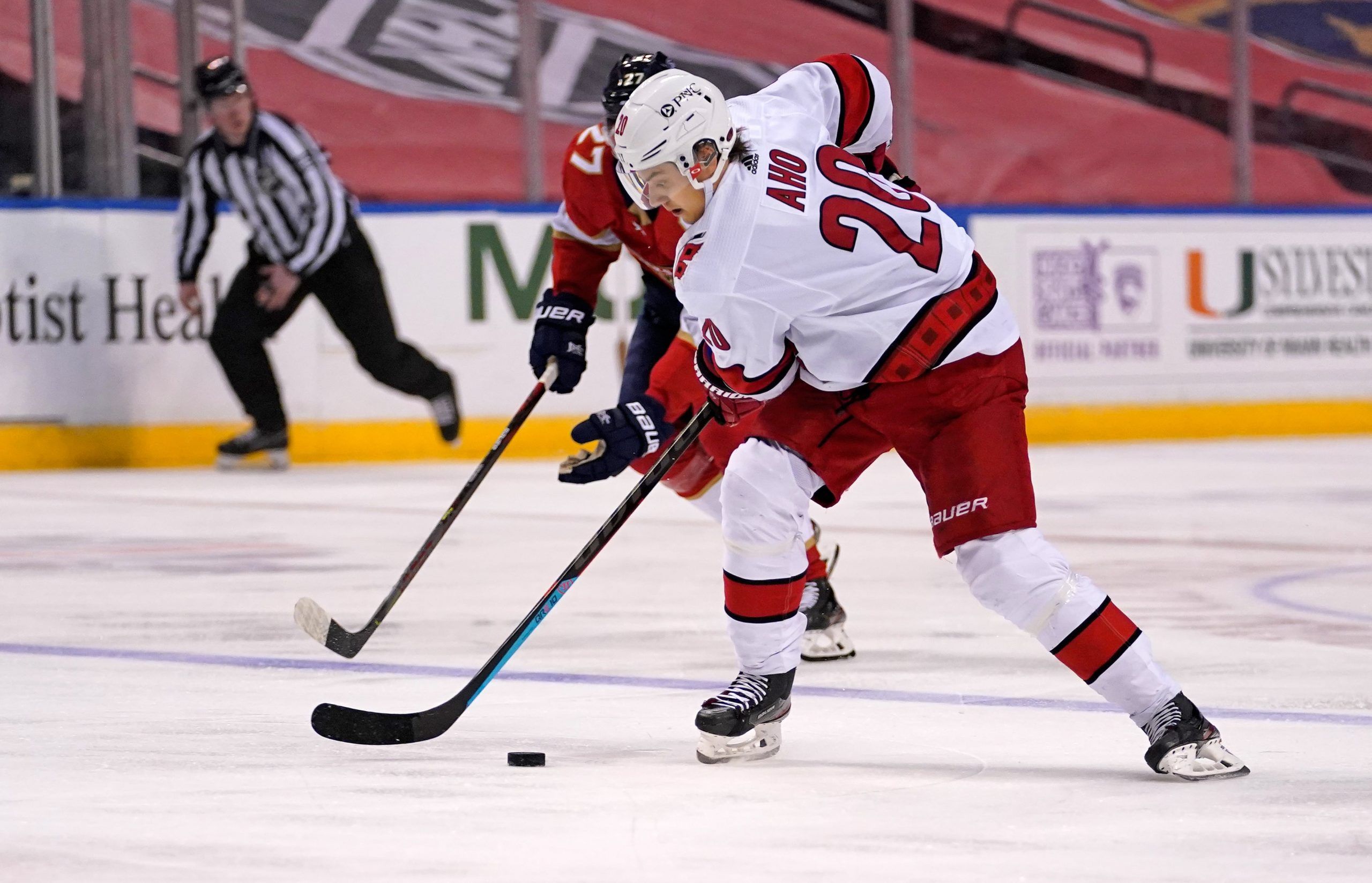 Passionate about handicapping sports with a particular focus on hockey. Canadian born but a proud Boston Bruins fan. Also a supporter of the Tennessee Titans and the Toronto Blue Jays. When I am not watching sports you can find me on the golf course. Love me some Tiger!
Updated: 9:25 AM ET April 24, 2021

A busy day in the NHL gets underway at 12:30 EST and carries on throughout the evening as 22 teams faceoff on Saturday. Our hockey expert has identified the best bets of the day and included them in a mega parlay. But be sure to also check out our picks for all eleven of Saturday’s NHL matchups here.

The Carolina Hurricanes picked up a big 4-2 win over the Florida Panthers to take sole possession of first place in the Central Division on Thursday. It was the Hurricanes fifth straight game with a point as well as their sixth straight win over the Panthers this season. Sebastian Aho was the difference maker in this game as he scored two shorthanded goals to help carry the Hurricanes to victory. The Hurricanes might be the most complete team in the league as they rank near the top in all offensive and defensive categories. Their greatest strength is their first ranked power-play that scores 27.5% of the time, including a goal on Thursday. While the Panthers are also a very strong team five-on-five, they are at a significant disadvantage when it comes to special teams, which we saw on Thursday. Take the Hurricanes to win this game by more than a goal as they aim to go 7-0-1 vs the Panthers this season.

Be sure to check out our full game preview for Carolina Hurricanes vs. Florida Panthers.

The Vegas Golden Knights won their eighth straight game and became the first team in the league to clinch a playoff position on Thursday. During their eight-game winning streak they are averaging only 1.75 goals against and 25.6 shots against. They have owned the Ducks this season winning six of the seven head-to-head matchups. The Ducks have lost three in a row and five of their last seven. They have been terrible on home ice winning just five of their 25 contests. Going up against a tough defensive team will be a huge challenge for their limited offense. In their last seven games the Ducks are averaging just 1.71 goals per game and have a power-play that is only 5% successful. Robin Lehner will get the start and look to improve on his impressive 11-1-2 record. Six of the last eight wins for the Knights have covered the -1.5 puck line. 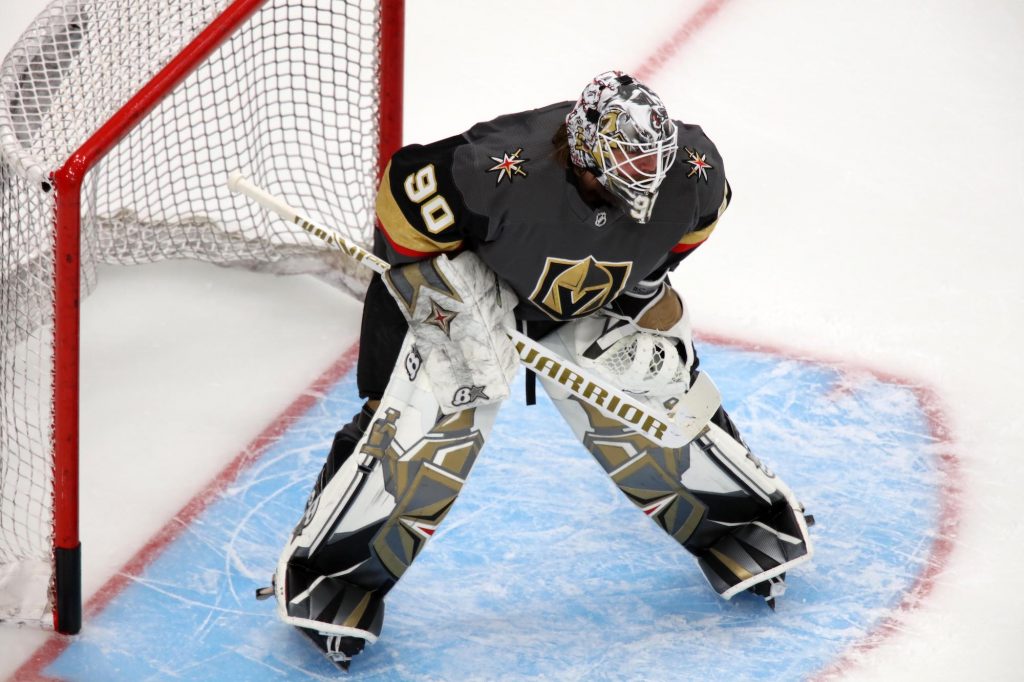 The Ottawa Senators are coming off another strong performance that saw them shutout the Vancouver Canucks 3-0 on Thursday. Ottawa has now won three straight games and have held their opponents to just two goals over that stretch. While many lower ranked teams around the league are losing motivation, that is not the case for the Senators who seem to bring a consistent effort every night. Ottawa went 2/4 on the powerplay and killed off all the Canucks four opportunities with the man advantage. Matt Murray was off for roughly a month in March/April but since he has returned, he has been sensational.  Murray is coming off a 31 save performance, which is his second shutout in the last three games. Ottawa has four wins over their last five games, with all four wins being by more than one goal. Getting them at plus money is great value!