Once again hockey fans are spoiled to a busy night on the ice as 26 teams faceoff on a busy Saturday night in the NHL. Our NHL expert has identified the three best bets of the night which include two underdogs and one favorite on the puckline. Be sure to check out our picks for all of Saturday’s NHL matchups here.

The Colorado Avalanche are on a run like we have never really seen before. Sure teams win five games in a row all the time but the way the Avalanche have been outshooting teams is astonishing. In their recent 5-1 victory vs the Wild, Colorado outshot the Wild 55-20! The points have followed the shots as the top line consisting of Nathan Mackinnon, Gabriel Landeskog and Mikko Rantanen, have combined for a very impressive 21 points over the last five games. Philipp Grubauer is 17-7-0, with a 1.82 GAA, a .925 SVP, and four shutouts.  Minnesota has had an impressive year thus far, but they are simply catching Colorado at a bad time as the Avalanche are firing on all cylinders right now. Expect the Avalanche to double up on the Wild in shots on goal and skate away to a puckline win.

Although the Jets and Oilers have similar records the Jets have been far more rewarding to sports bettors this year. In fact, Winnipeg has returned the second most amount of money in the league for their backers. This is a particularly strong spot to play the Jets on the money line as they are coming off a 2-1 loss on Thursday night. Winnipeg has been the best team in the league at responding after a loss as they have only lost two consecutive games once all year long. Winnipeg is also very disciplined, averaging just 6.7 penalties minutes per game vs the Oilers who are averaging nearly 50% more penalty minutes at 8.9. Take the Jets to win who have some great value with plus money in this one. 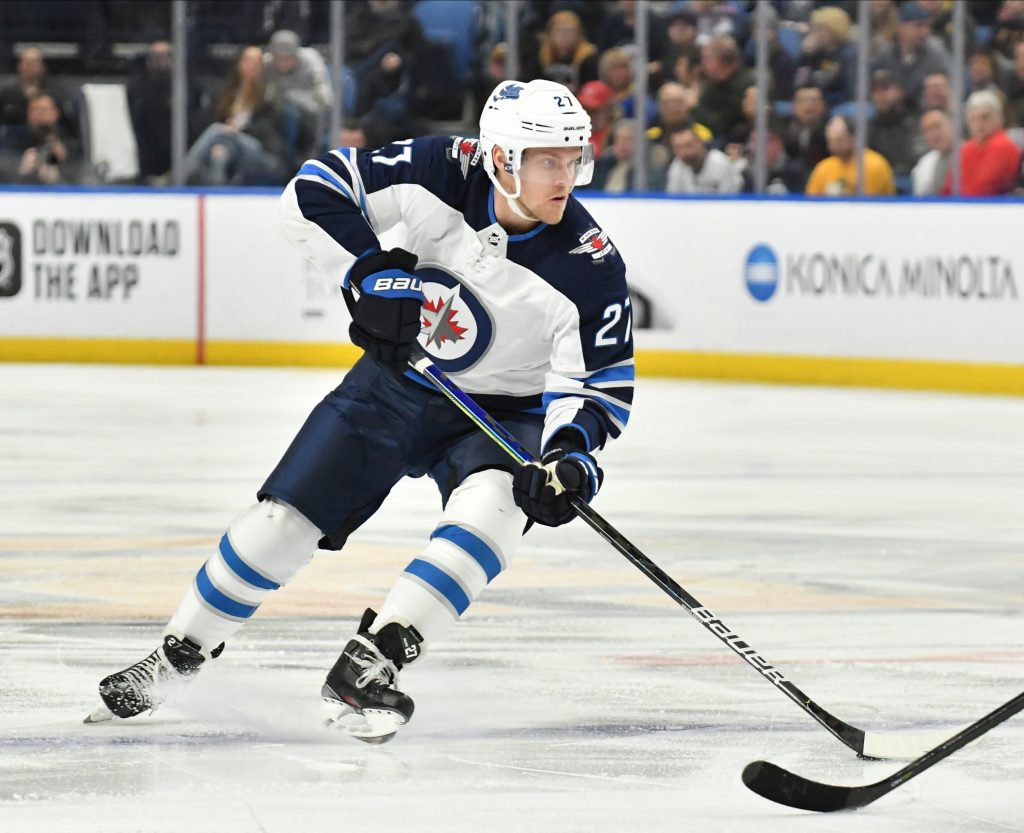 The two teams sitting at the bottom of the Central Division will face off for the second of a back-to-back on Saturday. The Detroit Red Wings beat the Dallas Stars 3-2 on Thursday night to extend their streak to three wins in their last four games. In a year that has seen so much chaos there is no good reason to pass up on +160 odds against this Dallas team. The Stars didn’t get their season off on the right foot because of the COVID outbreak and they have never been able to get things going. Coming off a Stanley Cup run and being second last in the division you start to really question their motivation. The Stars really struggle to put the puck in the net and their ice cold powerplay hasn’t done anything to help in that regard. Adding the Wings at +160 is great value for our parlay!