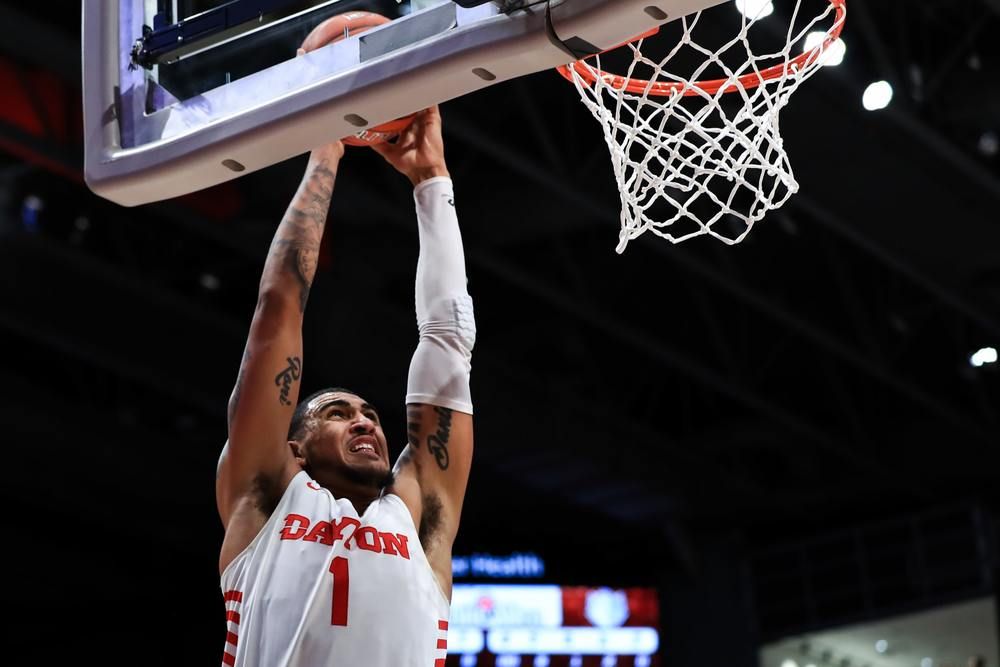 With March Madness quickly approaching many of College Basketball’s best teams aren’t exactly top dogs in the country right now. There are plenty of teams that could easily be considered as a top sleeper pick for the 2020 NCAA tournament. Some of which come from the top conferences in the country.  And the others hope to reach the level of success Gonzaga has had over the years. With the final four in mind, here are the top sleeper picks to keep in mind.

Dayton Flyers are a mid-major with hope

The Flyers look in prime position to not only make a deep run in March, but they also have a national player of the year candidate who has put up the numbers to stay in the conversation. With Obi Toppin averaging 19.6 points per game and 7.8 rebounds, he has a real shot to lead the Dayton Flyers to not only the Sweet 16 but quite possibly all the way to Atlanta for the Final Four. Toppin along with the rest of the Flyers’ starting five averaging nearly double figures, Daytona has marched to an impressive 21-2 record. This team is a real contender. Not a team to mess with especially if they reach the second weekend of the Tournament.

Even with their loss against Duke, the Seminoles still showed championship pedigree. Florida State has a balanced offensive roster, and that paired with their physicality on the defensive end of the floor, could prove key. As a likely third-seed according to ESPN’s Joe Lunardi Bracketology, the Noles aren’t a team say a top-seeded Baylor or even Gonzaga will want to see in the Elite Eight. Let alone the teams currently on the two-line for that matter during the second weekend of the tournament. Florida State has some value as a sleeper pick.

Penn State could be the Big Ten’s Darkhorse

The Big Ten standings have been crazy and crowded. Maryland has emerged at the top, but they have five to six other teams biting at their heals. One of those teams right on their heels is the Penn State Nittany Lions. A team that has won six-straight games, including road wins at both Michigan and Michigan State. They also own wins over Iowa, Maryland, Ohio State, Syracuse, Georgetown and Yale on their resume. Lamar Stevens has led the charge, and Penn State might be the Big Ten’s NCAA Tournament darkhorse. For a league that hasn’t won it all in 20 years, this might be the Big Ten’s one shot at ending their dry spell.