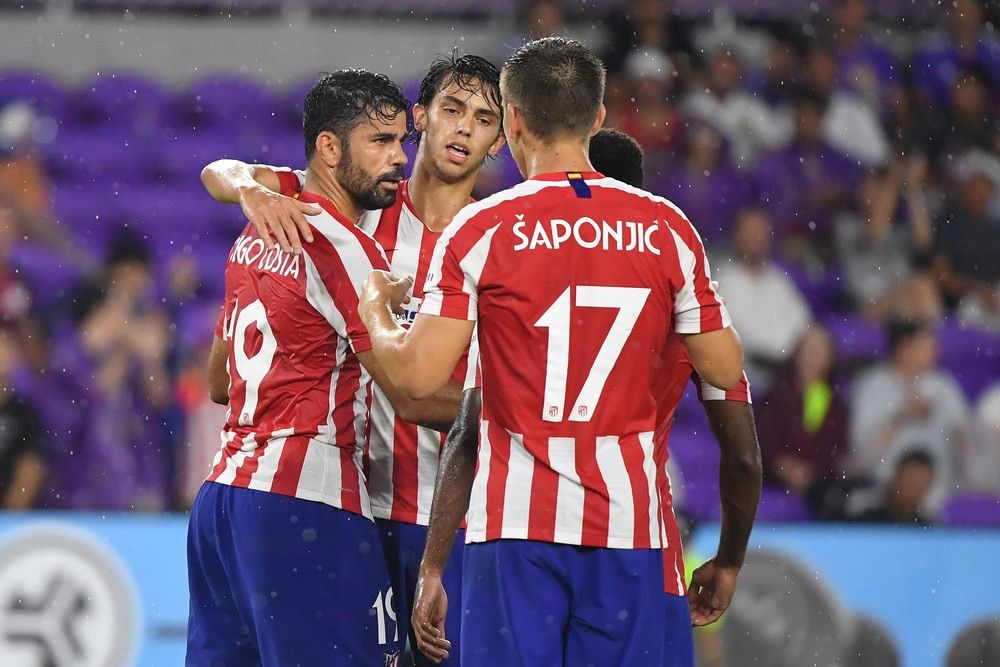 On Saturday, June 20, we have the biggest soccer slate since the postponement due to COVID-19. Soccer is back as every football fan will be glued to their TV on Saturday with a full-day slate of eleven soccer games across the Premier League, La Liga, and Bundesliga. With the best soccer slate in quite some time, take the opportunity to also check out all of our Free Soccer Picks. Now let’s dive into the three soccer best bets for Saturday, June 20.

Espanyol will play hosts to Levante on early Saturday morning as they are looking to add more points to their name since the restart. With having four points to their name since the restart, they should have everything lined up for another successful game. They have been particularly difficult to break down at the RCDE Stadium recently and are unbeaten in their last six league assignments at home. No La Liga team have lost more away matches than Levante (11) this season, while their tally of 29 goals conceded in their 15 matches on the road is also among the highest in the division. Beyond 11-goal Roger, however, they are short of quality in the final third and an Espanyol side who are improving at the back could record a third successive clean sheet. Pick: Espanyol Money Line

Bilbao rescued a point away at Eibar in midweek thanks to a late goal from Villalibre which made the final scoreline 2-2 while Real Betis also played out a 2-2 draw in their last game at home to Granada but after taking the lead in the 88th-minute, the hosts were very disappointed to only secure a single point. When these two sides locked horns in December for their reverse league fixture hosts Real Betis ran out 3-2 winners thanks to a hat trick from veteran midfielder Joaquin. However, Athletic Bilboa have won each of their last six home games against Betis and will be confident they can secure all three points on Saturday as well. With Bilboa looking to secure three points, the money line wager could be a solid option, but there is an even better one. The Under 2.5 goals have been produced in four of the last seven meetings between these two clubs and produced in 86% of Athletic Bilbao’s home games this season.  Four of the duo’s last seven league meetings have also produced under 2.5 goals and Bilbao have kept clean sheets in three of those matches. The Under 2.5 total is a solid option here. Pick: Under 2.5 Total Goals

Atletico Madrid head into Saturday’s clash as the clear form favorites with three wins and three draws from their last six matches in all competitions and boast an excellent home record. The hosts have won eight of their 14 home games this season, only losing once, while Real Valladolid has already lost seven times on the road. Our prediction for a home win-to-nil this weekend is backed up by the fact that Atletico has kept clean sheets in 50% of their home games so far this season, only conceding nine goals in 14 matches at the Estadio Wanda Metropolitano, while Real Valladolid has failed to score in 47% of their away games this campaign. Athletico should be able to walk away with a clean sweep. Pick: Atletico Madrid to win to nil

In addition to our best bets, be sure to check out all of our Soccer expert predictions. Odds correct as of Friday via DraftKings Sportsbook. Get a sign-up bonus up to $1,000 when you use this link to create a new account or see more offers and sportsbook reviews for the best online sportsbooks. 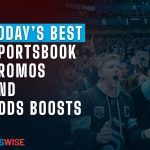