We have other game picks including who might score and final score result in our Free Soccer Picks. Let’s celebrate the return of soccer with some key trends and stats that play in favor of our Friday morning three-team parlay.

Let’s get into my favorite three-team parlay for this weekend, paying +1321.

Mallorca who is third from the bottom in the league will try and separate even further away from the dead last Leganes.  Mallorca have recorded six of their seven league wins on home soil, picking up 20 of their 25-point total at their beloved Son Moix Stadium. Bottom club Leganes are three points adrift of safety with nine games remaining and their road woes could mean their problems go from bad to worse at Mallorca. Leganes have won only one of their 14 away league games this term, scoring just eight goals in the process, and it is that lack of a goalscoring threat that makes them vulnerable against their relegation rivals. It’s hard to shy away from Mallorca here as they are nearly unbeatable on their home turf.

Tottenham Hotspur entertains Manchester United in their first games back on Friday in a game that has a huge bearing on each team’s pursuit of Chelsea in fourth. It may be the first game back for the Spurs, but Man United is coming into this game still one of the hottest teams in the league. Since United’s win over Tottenham in December, they are unbeaten in 11 games and have scored 29 goals. In hindsight, goals will be scored and I love the value of Martial here. He has scored 14 goals this season and gets the return of Pogba and Rashford. Expect a solid game from the forward.

With just two defeats in 14 home league games and four points from meetings with Real Betis and Levante since La Liga’s return, Sevilla should be full of confidence and they have had one extra day to prepare than their high flying visitors. Even though Barca have been the best out of the league, they have dropped points in eight of their 14 away league games this season, conceding two or more on seven occasions and winning just twice from five attempts this calendar year. This is no easy three points for Barca as Sevilla has everything lined for an upset. At nearly even money, getting a double chance at Sevilla is a straight-up steal. 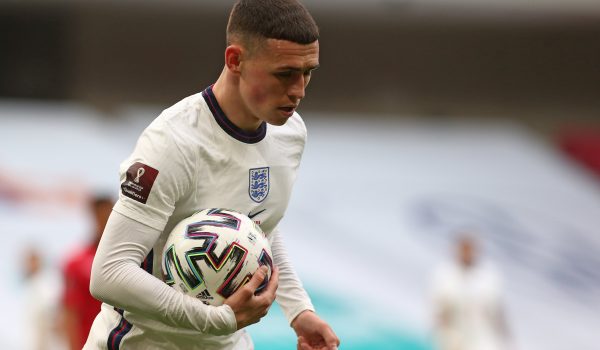 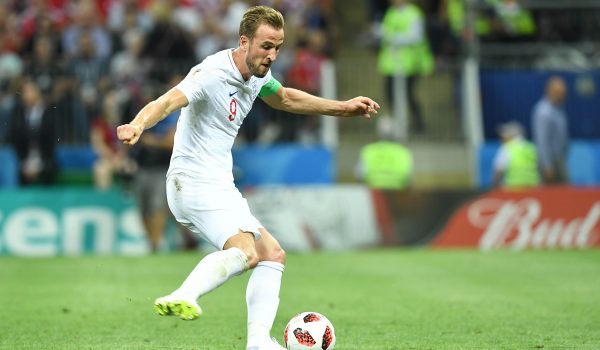 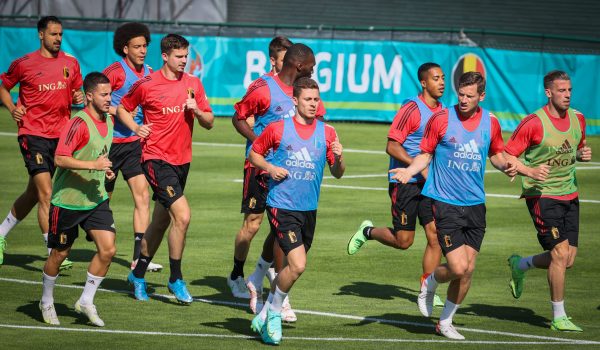