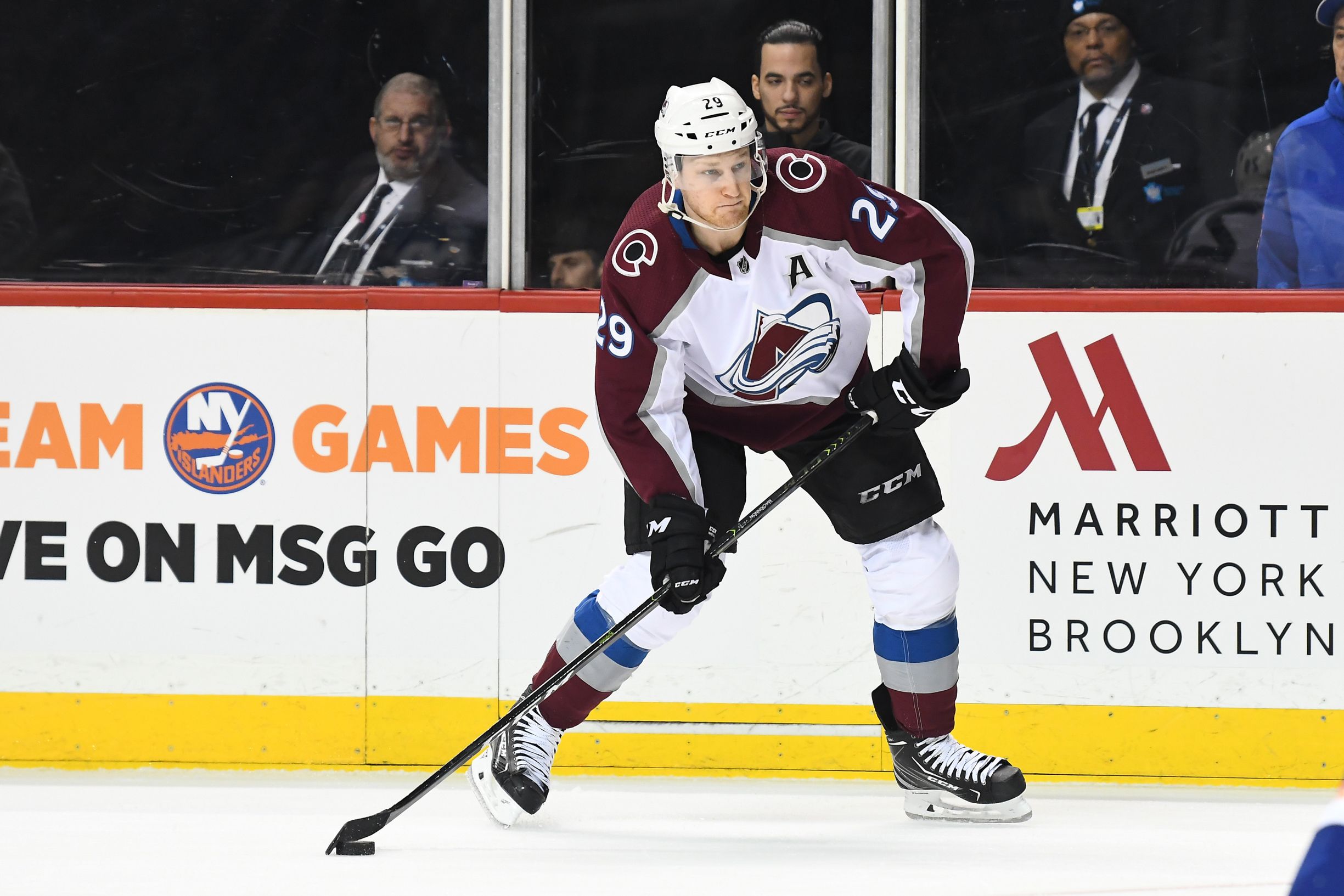 The NHL has six scheduled games for Sunday beginning with a matinee between the Coyotes and the Wild. Plenty of other great games get underway later in the afternoon and carry us through to the evening matchups. Our expert has identified the four best bets of the day and included them in a mega parlay, but you can also check out our picks for all of Sunday’s NHL matchups here.

The Minnesota Wild look to sweep their two-game series with the Arizona Coyotes on Sunday following their 4-0 victory on Friday night. Minnesota has now won three in a row and four of their last five. They continue to be impressive on home ice and now own a 8-3 record at Xcel Energy Center. The Wild have been nearly doubling up on teams over the past two weeks as they have averaged 3.4 goals for and just 1.8 goals against over the five-game span. Kirill Kaprizov continues to impress as he added a third period hattrick to his Calder Trophy resume on Friday. The return of Mats Zuccarello to the lineup has been a great addition for the Wild as Zuccarello has picked up six points in his last five games. While the Wild are taking steps forward the Coyotes appear to be headed in the opposite direction. They have average just 2 goals per game over their last give games and are generating a league worst 21.8 shots on goal. Take the Wild!

Be sure to check out our full game preview for Minnesota Wild vs. Arizona Coyotes.

The Carolina Hurricanes come into Sunday’s matchup winners of seven straight. The Hurricanes are in a tight race with the Panthers and Lightning for first place in the Central Division while the Red Wings are dead last. Carolina is well aware not to overlook the Red Wings as Detroit is coming off a big upset vs the Lightning. The difference in this game could very well come down to special teams. In Detroit’s win against the Lightning, they took six minor penalties, which is asking for trouble vs the Hurricanes.  Carolina has the top ranked power-play in the league which has found the back of the net on 32.2% of its opportunities with the man advantage. The Red Wings own the leagues third worst penalty kill rate at just 70.7%.

Be sure to check out our full game preview for Carolina Hurricanes vs. Detroit Red Wings. 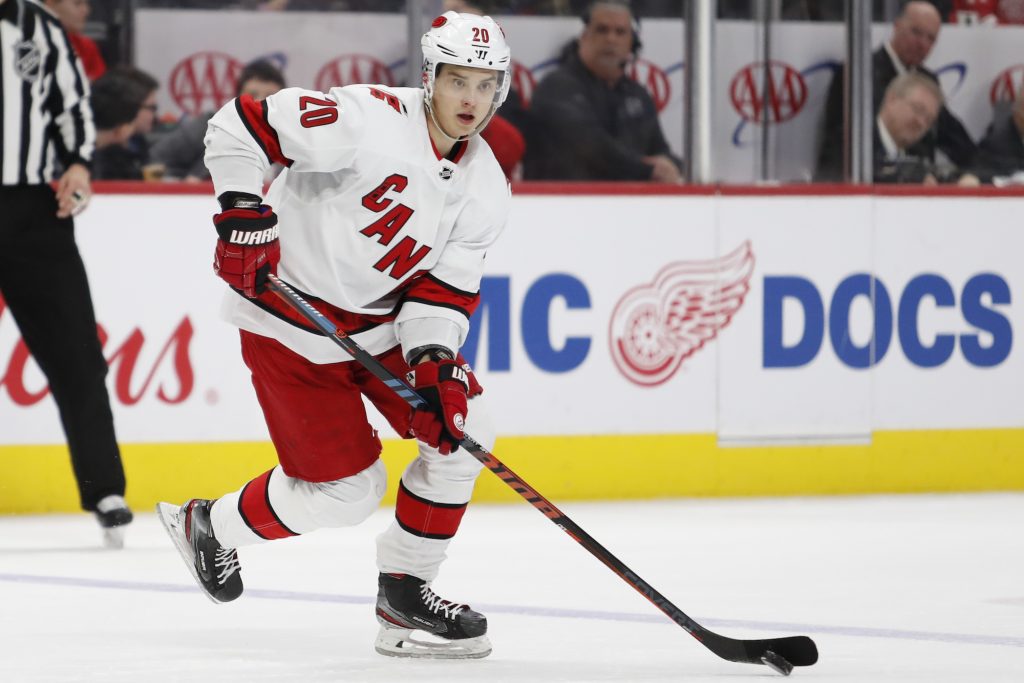 The Avalanche dominated the Kings in their 2-0 victory on Friday outshooting them 45-18. In their last two games the Avalanche have outshot their opponents by 60 shots! The last time a team did this was the Bruins in 1991. Colorado has now held their opponents to less than 30 shots on goal in 15 consecutive games, surpassing the mark set by their Stanley Cup winning team in 2000-01. Colorado is allowing the least number of shots on goal in the league while still being able to generate the second most shots on goal. The Kings rank in the bottom third of the league in both categories. This appears to be too big of a hurdle for the Kings to overcome. Philipp Grubauer picked up his fourth shutout of the year to add to his already stellar numbers (14-7-1 with a 1.95 GAA and a .920 SV%). Take the Avalanche on the puck line for extra value.

Coming into this game there is no debate that the Leafs have been the best team in the division all season long while the Senators have been the worst. The fact that the Leafs are coming off a back-to-back and they will be playing on the road makes the odds attractive for a play on Toronto. Toronto has also lost four of its past five games so you can expect they will be fired up and focused on the two points up for grabs. Auston Matthews is having an MVP caliber season with a ridiculous 21 goals and 14 assists on the year. The Senators, who are currently allowing a league worst 4.03 goals per game will have no answer for the likely Rocket Richard trophy winner. Take the Leafs by more than a goal.