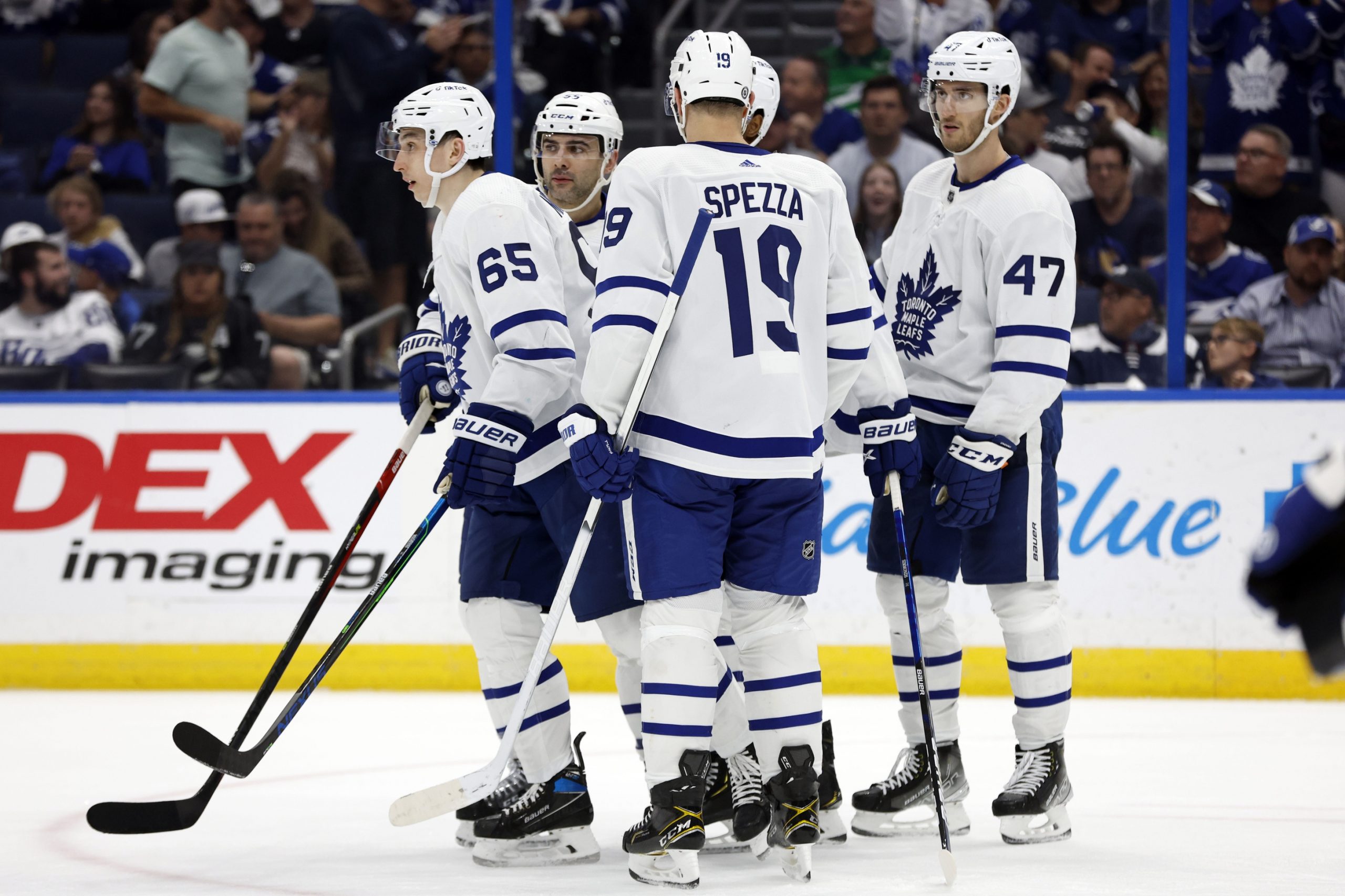 There are 11 games today in the NHL, and we’re looking to parlay 3 of the games into a wager that will hopefully pay out at just over 11/1 payout. But before we dive in, be sure to check out all of our picks and previews for every game today.

The Toronto Maple Leafs have now lost 2 games in a row heading into tonight’s game. While the Leafs have not lived up to expectations, they are a team that knows how to respond. They went to overtime last night in a low-scoring game against the best team in the league, losing 3-2 to the Panthers. They have the ability, and tonight they’ll be hoping for a win. The Leafs have pretty much secured their playoff position, but that doesn’t mean they don’t want to enter the postseason on a bit of a run. Toronto does not want to lose 3 games in a row at this point of the season, and they have enjoyed playing the Washington Capitals this season. In the teams’ first meeting, Toronto won 5-3, and they won the second game 7-3. They’ll be looking for the season sweep tonight, and they can get it. They’re the better team both offensively and defensively, and need to bounce back after consecutive losses. They’re scoring the second-most goals per game, they have the second-best power play and they’re the top faceoff team. Take the Leafs to win on the money line.

The last time these teams met, the Minnesota Wild were absolutely embarrassed, losing 6-2. Not only do the Wild need to answer for their poor performance, they are also desperate to improve in the standings. With playoffs just around the corner, both of these teams will be playing tonight like a playoff game, with hard-hitting, tight battles, and an emphasis on defense. The Wild have been rolling. They’ve won 4 games in a row and have covered the spread in their last 3. After going down 2-0 in their last game, the Wild scored 6 unanswered goals to win and cover the puck line. Playing the Nashville Predators will provide more of a challenge, but after an underwhelming performance the last time these teams met, the Wild will enter tonight very prepared. The Predators are playing in the tail end of a back-to-back tonight. They could be fatigued and their backup goaltender David Rittich has been confirmed as the starter. Take the Wild on the puck line.

The St. Louis Blues have won 2 games in a row, while the Anaheim Ducks have lost 2 in a row. As the regular season comes to a close, these mismatches become easier to call. The Blues have something on the line, while the Ducks don’t really have much to play for. The Blues are tied at 107 points for 2nd place in the Central Division. With just 3 games left, tonight’s game is a must-win for the Blues if they have any chance at home-ice advantage. Both teams are entering tonight on a back-to-back, and yesterday the Blues elected to go with their backup goaltender. Tonight, Ville Husso is expected to start for them, and he has been one of the most overlooked goaltenders of the season. Posting a 24-6-6 record with a 2.46 GAA and .923, Husso is a main contributor to the Blues’ playoff positioning. The Blues are 9-0-1 in their last 10 and have covered the spread in 8 of those wins. Take them on the puck line.

Be sure to check out our full game preview for the St. Louis Blues vs Anaheim Ducks