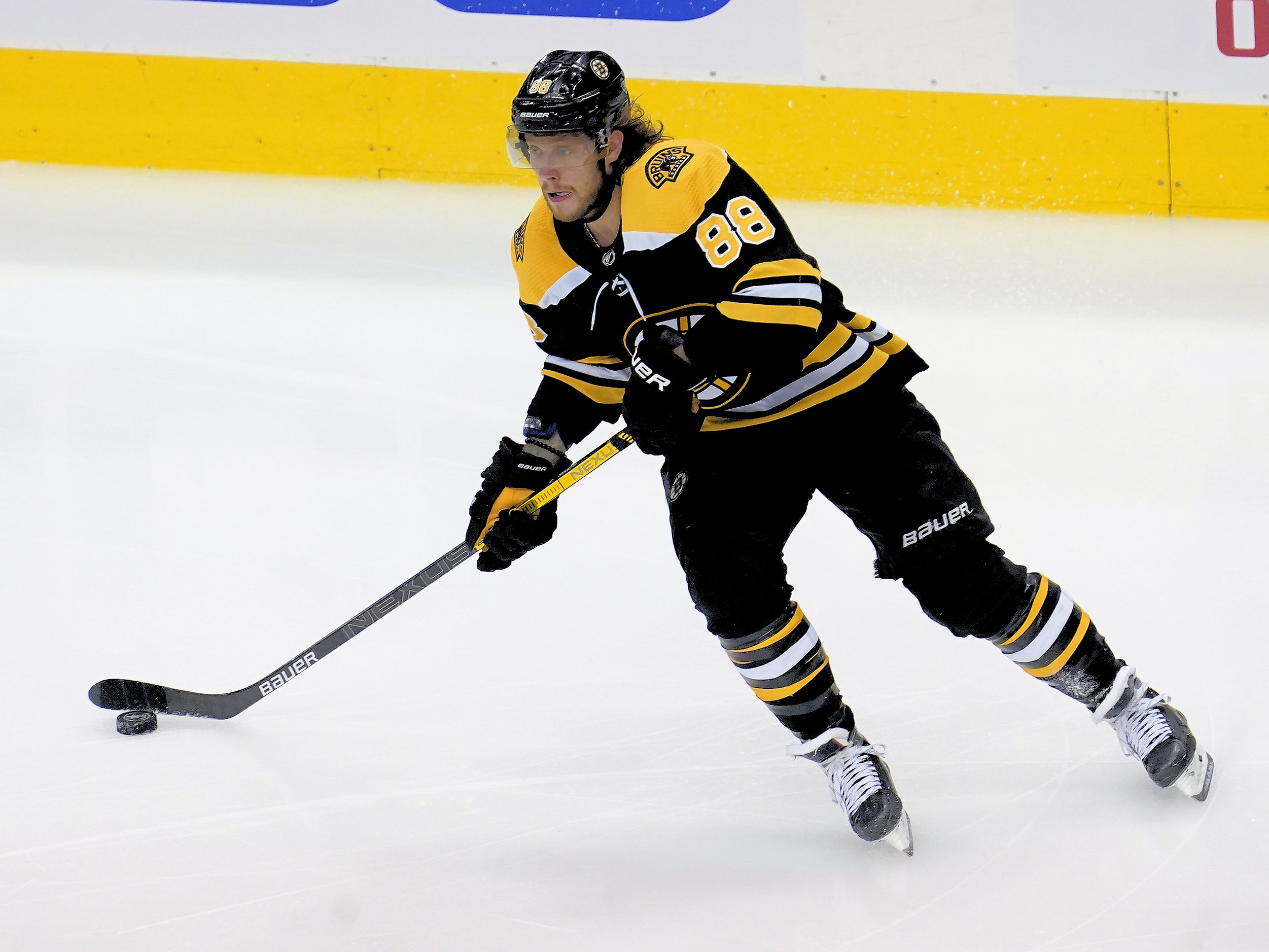 Four NHL playoff games are scheduled for Sunday and our hockey expert has identified the three best bets of the day and included them in a three-team mega parlay. Be sure to check out our picks for all four of Sunday’s NHL matchups here as well.

The Colorado Avalanche dominated the St. Louis Blues once again, as they skated to a 5-1 victory on Friday and now hold a 3-0 lead in the series. The Blues killed off all four of the Avalanche’s power-plays and kept Nathan MacKinnon off the scoresheet, yet the Avalanche still had no problems finding the back of the net. Colorado is averaging five goals scored per game this series while the Blues are averaging just 1.66 per game. The Blues remain without their leading scorer David Perron who is still listed on the COVID protocol list. Expect more of the same in this one as the Avalanche sweep the series in style with a win by more than a goal. 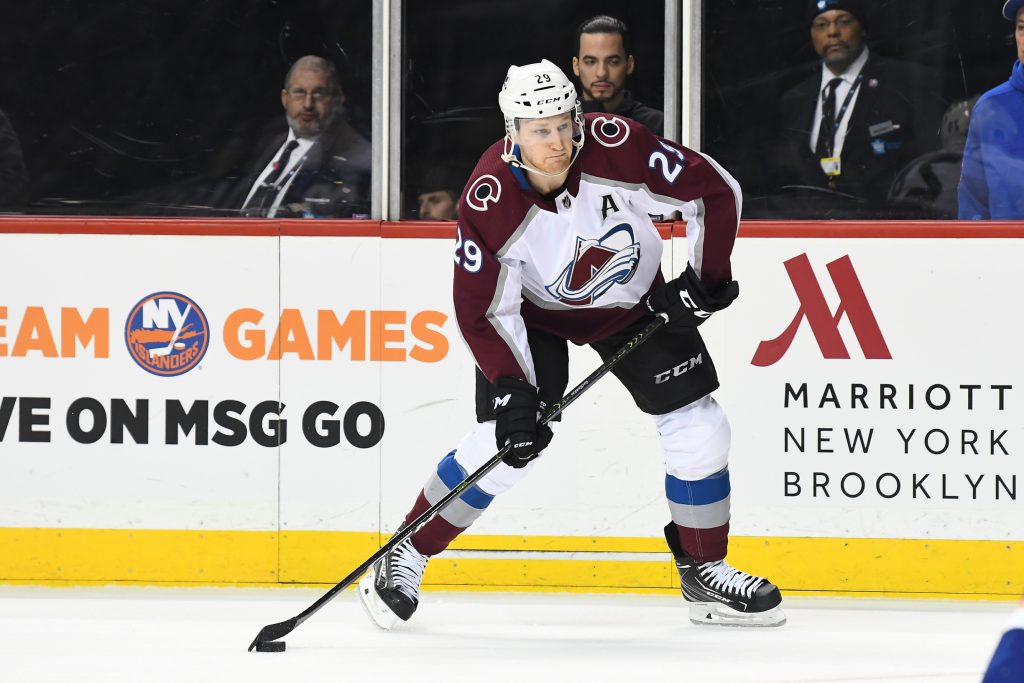 The Boston Bruins executed another dominant performance on Friday night as they took a commanding 3-1 lead in the series. The Bruins broke out for three power-play goals on the way to their 4-1 victory. David Pastrnak was able to find the back of the net for the first time this series. The Capitals appear to be severely overmatched in this series, as they were outshot 37-20.

The Bruins have been doing a fantastic job at limiting the high danger scoring chances that the Capitals are getting and when they do have a breakdown Tuukka Rask has been there to shut the door. Rask has an impressive 1.99 GAA and a .930 SV% through the first four games. Which has been incredible when you consider some of the lucky breaks the Capitals have received on their goals. Expect another complete team effort from the Bruins as they hope to wrap up this series and rest for an extended playoff run. Take the Bruins to win this one by more than a goal.

The Edmonton Oilers have their backs up against the wall as they face a near must-win situation on Sunday night. The Oilers have fallen down 2-0 in the series, losing both games on home ice. Incredibly the Jets have held the Oilers to just one goal over the first two games. Connor McDavid and Leon Draisaitl have been held without a point so far in the series. Expect to see a big response from McDavid and Draisaitl as they refuse to be held off the score sheet yet again.

The Oilers need to think back to the confidence they had in the regular season as they took seven of the nine head-to-head matchups vs the Oilers. The Oilers are outshooting the Jets in the series 71-58 so it is only a matter of time until they start to see some results. During the regular season the Oilers had a 10.9% shooting percentage, vs the 1.4% they have had through their last two games. McDavid and Draisaitl will find a way to carry this team to a win in this one. Take the Oilers.