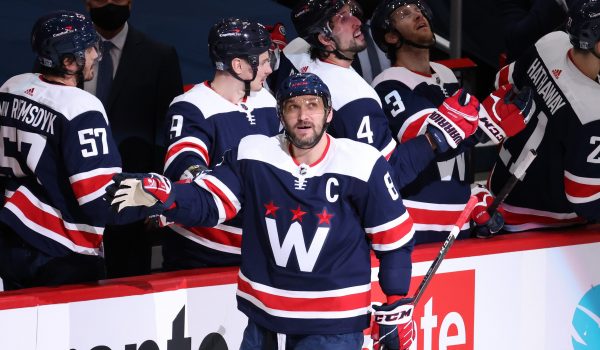 The Washington Capitals and New York Rangers get things started at 12PM EST and the action carries on throughout the afternoon and into the evening, as twelve teams hit the ice on Sunday. Our hockey expert has identified the best bets of the day and included them in a mega parlay. But be sure to also check out our picks for all six of Sunday’s NHL matchups here.

The Washington Capitals will look to take advantage of a game on home ice vs a Rangers teams that will be playing a back-to-back game during the middle of their road trip. The Capitals have a strong 12-4-2 record on home ice while the Rangers are relatively average at 8-8-1 on the road. The Capitals 3.39 goals per game have them ranked fourth best in the league in this category. Alexander Ovechkin has nine goals in his last eight games and should have plenty of opportunities to find the back of the net on Sunday as the Rangers are averaging 9.9 penalty minutes per game. Ilya Samsonov is expected to get the start for the Caps and he’s 7-1-1 posting an impressive 2.22 GAA and .917 SVP. The game is also an early start at twelve eastern which should favor the Capitals who have been resting since Friday. Take the Capitals to win by more than a goal!

Be sure to check out our full game preview for New York Rangers vs. Washington Capitals.

The Detroit Red Wings won the first game of this two-game series yesterday by a score of 3-1. Expect an urgent effort from the Blue Jackets on Sunday as they realize their playoff hopes cannot afford to drop consecutive games to the lowly Red Wings squad. The Red Wings have only won two consecutive games once this season. They are the second worst offensive team in the league averaging just 2.14 goals per game and the fifth worst defensive team allowing 3.26 goals against per game. On average they are being outscored by more than one goal every single night. Thomas Greiss has struggled on the Red Wings this year and is expected to get the start on Sunday. He is 2-14-4 on the year winning just ten percent of his starts. Take Columbus -1.5 as they are the better team and should be more determined than Detroit.

Be sure to check out our full game preview for Columbus Blue Jackets vs. Detroit Red Wings. 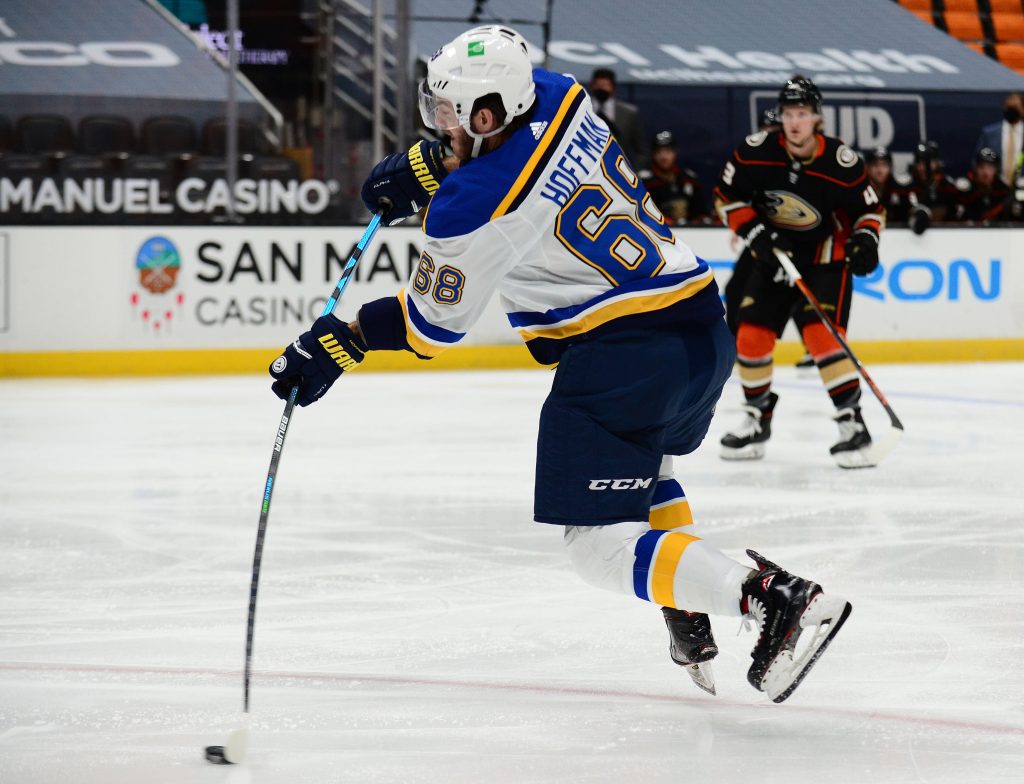 The St. Louis Blues are coming off back-to-back losses where they were the better team in each game but were snake bitten offensively. On Thursday the Blues fell to the Wild 2-0 even though they outshot Minnesota 37-11. On Friday night the Blues registered another 34 shots on goal but were only able to get one of them passed John Gibson in their 4-1 loss. Expect a desperate effort from St. Louis as they have dropped to fourth place in the West Division and will be motivated to snap their three-game losing streak to gain some ground in the standings. The Ducks have lost three of their last four and are 3-7 in their last ten games. The Ducks are averaging just 2.2 goals per game and have won just five of their 16 games on the road. Expect a big bounce back win from the Blues on Sunday.

Be sure to check out our full game preview for Anaheim Ducks vs St. Louis Blues.