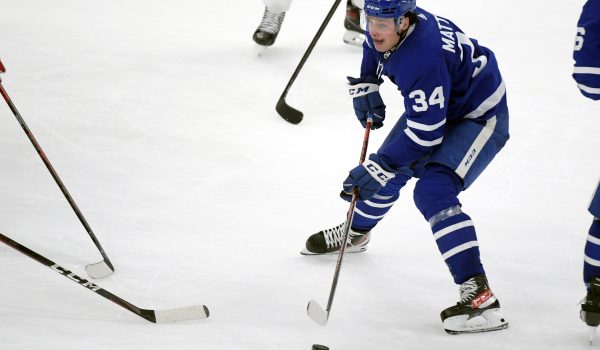 Six games are scheduled for Sunday, featuring at least one matchup from every division. Our hockey expert has identified the best bets of the day and included them in a mega parlay. But be sure to also check out our picks for all six of Sunday’s NHL matchups here.

The Lightning were able to squeak past the Red Wings 2-1 on Saturday to improve to 15-3 on home ice this season. The Lightning have won three in a row and their 3.5 goals per game ranks first league wide. Their power-play is clicking at an impressive 27.6% clip thanks to Victor Hedman’s twenty power-play points. Hedman continues to demonstrate why he is one of the best defenseman in the league as he leads all blue liners with 35 points. The Red Wings have lost six of their last eight games and are 3-14-2 on the road this season. As a team they are averaging 3.21 goals against and their power play is only at 11.8%.  Four of their last six loses have been by more than a goal. Take the Lightning on the puck line for extra value.

Be sure to check out our full game preview for Detroit Red Wings vs. Tampa Bay Lightning.

The Carolina Hurricanes entered Saturday a perfect 4-0 vs the Dallas Stars but were upset by a score of 3-2 on Saturday. The Hurricanes outshot the Stars 43-25 in the loss and will look to rebound with a win on Sunday. Carolina is one of the most complete teams in the league which is evident by their 24-9-3 record. Carolina has a significant edge in offense as they are averaging 3.23 goals per game compared to just 2.76 per game for the Stars. Carolina has benefited from a balanced attack that receives offensive contributions from a deep set of forwards and some elite defenseman. Sebastion Aho leads the way up front with 33 points while Dougie Hamilton has a very impressive 29 points on the blue line. Defensively they rank are ranked inside the top eight in goals against, shots against, penalty kill percent and penalty minutes. They also have the number one ranked power-play in the league. Expect a big response from Carolina who will likely win this game by more than a goal.

Be sure to check out our full game preview for Carolina Hurricanes vs. Dallas Stars. 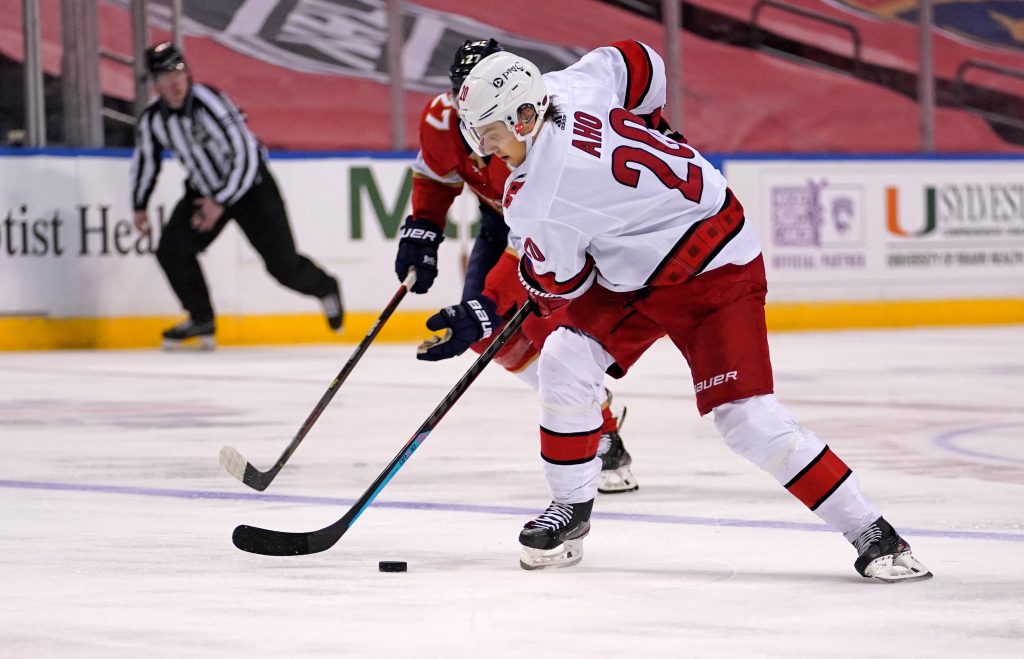 The Toronto Maple Leafs are coming off two massive wins over the Winnipeg Jets. They will look to ride this momentum on Sunday as they take on the struggling Calgary Flames. The Flames have lost two in a row, are 3-7 in their last ten, and are quickly falling out of playoff contention. Calgary has struggled to find the back of the net this year averaging just 2.55 per goals in the higher scoring North Division. The Leafs are holding their opponents to only 2.51 goals per game which is seventh best in the league. Toronto has a goal differential of +28 while the Flames are -17 on the year. Auston Matthews continues to lead the league in scoring and now has 24 goals in 34 games. Look for the Leafs to take this one by more than a goal.

Be sure to check out our full game preview for Toronto Maple Leafs vs. Calgary Flames.