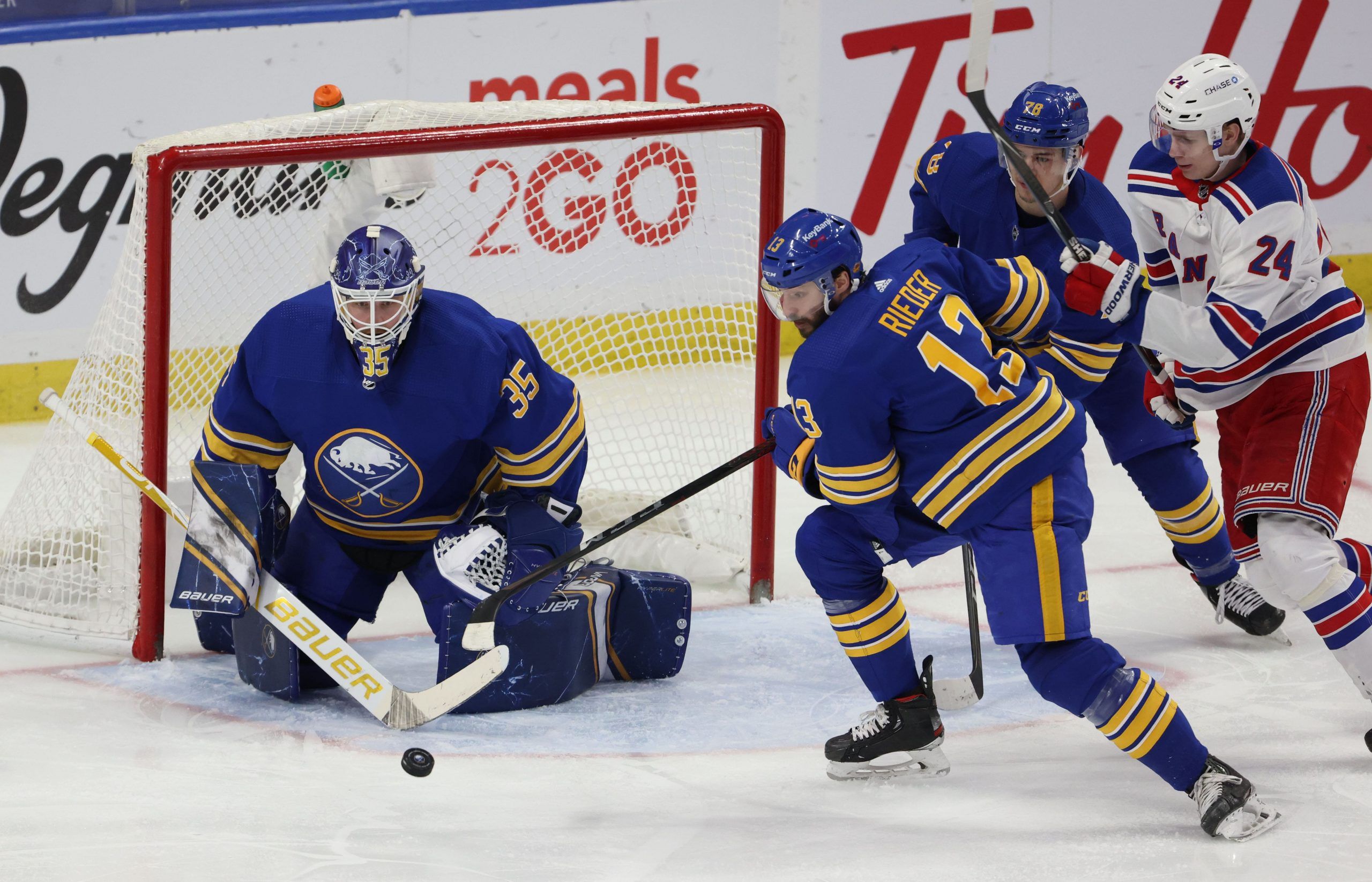 Passionate about handicapping sports with a particular focus on hockey. Canadian born but a proud Boston Bruins fan. Also a supporter of the Tennessee Titans and the Toronto Blue Jays. When I am not watching sports you can find me on the golf course. Love me some Tiger!
Updated: 10:02 AM ET April 11, 2021

Its Masters Sunday but that doesn’t stop the NHL as 12 teams are set to play their final game before Monday’s trade deadline. Our hockey expert has identified the best bets of the night and included them in a mega parlay. But be sure to also check out our picks for all six of Sunday’s NHL matchups here.

This will be the eighth and final matchup of the season between the Philadelphia Flyers and the Buffalo Sabres. The Sabres have won just two of the games thus far but did beat the Flyers 6-1 in the last meeting and lost the two previous meetings in a shootout. The Flyers are expected to go with Carter Hart in goal who has a dreadful 3.78 GAA and a .873 SVP on the year. The Sabres will be coming into this game fully rested while the Flyers played the Bruins on Saturday. Look for Buffalo to take advantage of the Flyers’ 28th-ranked penalty kill that has been successful at killing off just 74.4 percent of their penalties. The Sabres are the least penalized team in the league and should get an extra opportunity or two more than the Flyers. This will be the last game for the Sabres before Monday’s trade deadline so you have to believe some players will be extra motivated to give it everything they got and potentially catch the eye of another team for a chance to compete in the playoffs.

Vegas improved its home record to 15-4-2 on Friday with a dominant 7-4 win over the Coyotes. Vegas is averaging 3.26 goals per game thanks to a deep forward group and two elite defensemen. Both Shea Theodore and Alex Pietrangelo have missed time this year but with both now in the lineup we can see the Knights full potential. Marc-Andre Fleury has been sensational this year, boasting a 2.17 GAA and a .924 SVP to go along with his four shutouts. The Coyotes, who have lost two in a row, are averaging just 2.71 goals per game. Phil Kessel has not scored in his past four games while Conor Garland has just one goal in his last 11 games. The Coyotes have two injured goalies at the moment which has left Adin Hill with a heavy workload and it is starting to show. Vegas has won four of the five meetings against Arizona this year and should be able to take care of business again on Sunday. 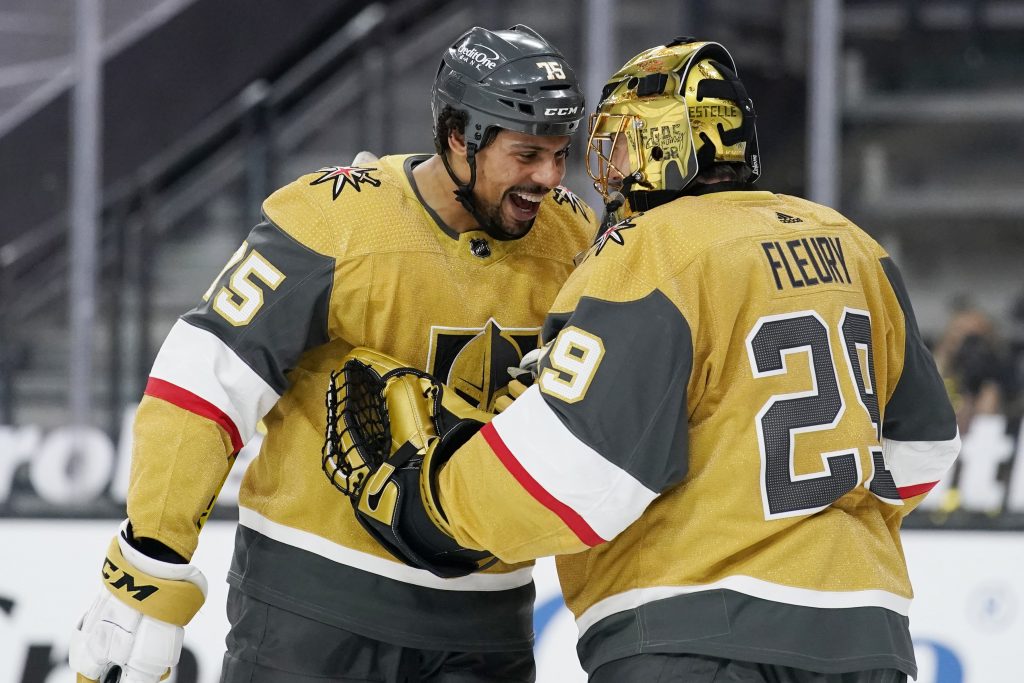 The Pittsburgh Penguins are 7-2-1 in their last ten games which has opened the possibility of them obtaining the top seed in the competitive East Division. The Penguins took care of the Devils on Friday night skating to a relatively easy 6-4 victory. Bryan Rust and Sidney Crosby each had three points in the victory as the Penguins offense continues to roll without Evgeni Malkin. In the Penguins last nine games they have a red hot powerplay that has been successful 32.3 percent of the time. In those nine games they are averaging an impressive 4.56 goals per game. The Devils have just three wins in their last ten and have a brutal home record of just 4-14-3. They will be slightly undermanned as they recently parted ways with Kyle Palmeiri and Travis Zajac. The Penguins will certainly be the more motivated team in this one as they focus on hunting down the No. 1 seed in the East.

Be sure to check out our full game preview for Pittsburgh Penguins vs New Jersey Devils.