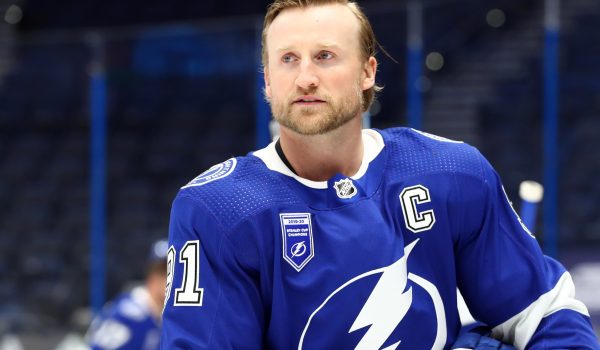 Just eight teams hit the ice on Sunday as many get the day off after a busy Saturday in the NHL. Our hockey expert has identified the best bets of the day and included them in a mega parlay. Be sure to check out our picks for all of Sunday’s NHL matchups here.

The Lightning come into this game as the winners of 12 of their last 15, yet they are just barely holding on to first place in the Central Division. The Panthers have won seven of their last 10 which sets us up for an epic instate contest. There are however a few edges leaning towards the Lightning in this game. The game will be played at Amalie Arena in Tampa Bay where the Lightning have only lost two games all year. In Addition to home ice the Lightning are allowing just 2.34 goals per game which is roughly 20 percent less than the 2.79 goals the Panthers are surrendering. Lightning defenseman Victor Hedman is playing at another level right now. He is logging over 25 minutes per game and has picked up 29 points to lead all defenseman in scoring. Lastly, the Lightning have dominated the Panthers over the years winning 10 of the last 13 matchups and 16 of the last 21 in Tampa Bay. Take Tampa Bay -1.5 as the winner of all three matchups this year have won by at least two goals.

This game will be the second half of a back-to-back series as the Penguins aim to sweep the Devils after their 3-1 victory on Saturday. The Penguins are playing well and have lost just five games in their last 18. Tristan Jarry has turned his season around, winning four of his last five games. With this game being a back-to-back, and starter Mackenzie Blackwood being on the injured list, Aaron Dell will likely get for the Devils. In his three starts this year Dell has an underwhelming 3.72 GAA and .877 SVP. New Jersey has just four wins in their last 17 games and are all but out of the playoff race in the East Division. They rank 26th in the NHL, averaging 2.46 goals per game, while allowing over three goals against. The Penguins are in the thick of the East Division and should be ready to take advantage of a less talented Devils team. Take the Penguins to win by at least a goal. 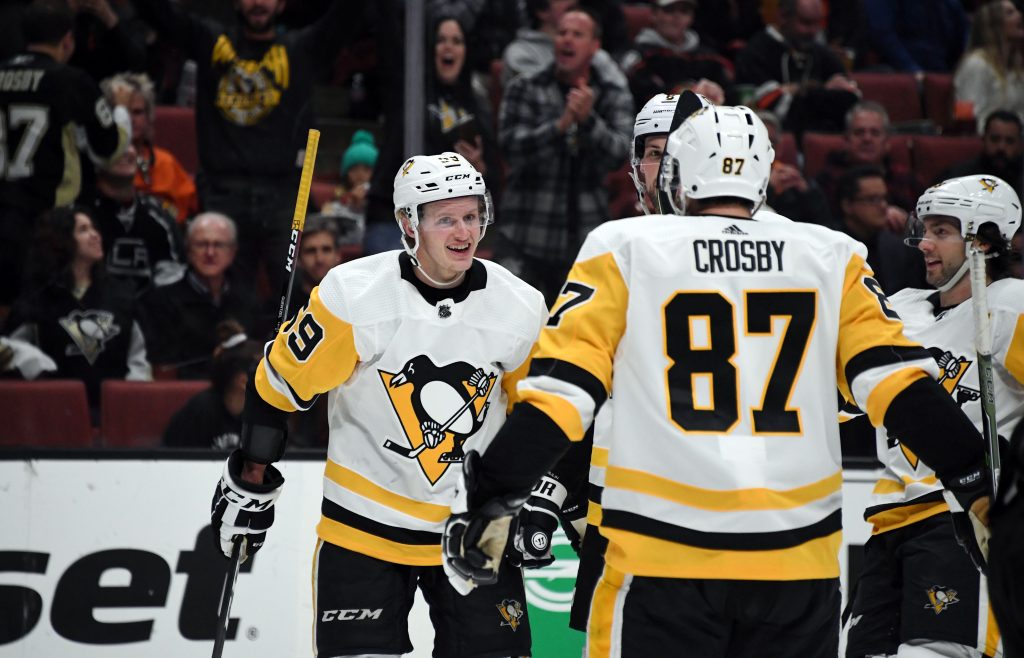 The Vegas Golden Knights will look to extend their current five-game winning streak as they take on the Los Angeles Kings on Sunday. The Kings have lost four of their last five games including a 4-2 defeat by the Knights on Friday. The Kings offense has started to struggle, scoring just seven goals over their last four games. It will be challenging for them to break out of this slump vs the Knights who are the best defensive team in the league. Vegas is allowing a league-low 2.21 goals against per game thanks in part to the excellent goaltending from Marc-Andre Fleury. Fleury has a 16-5 record, a 1.88 GAA, a .933 SV%, and four shutouts on the season. A couple of trends are also pointing in favor of the Knights as Vegas is 8-1 in their last nine games as a road favorite, and the Kings are 2-7 in their last nine games as an underdog.