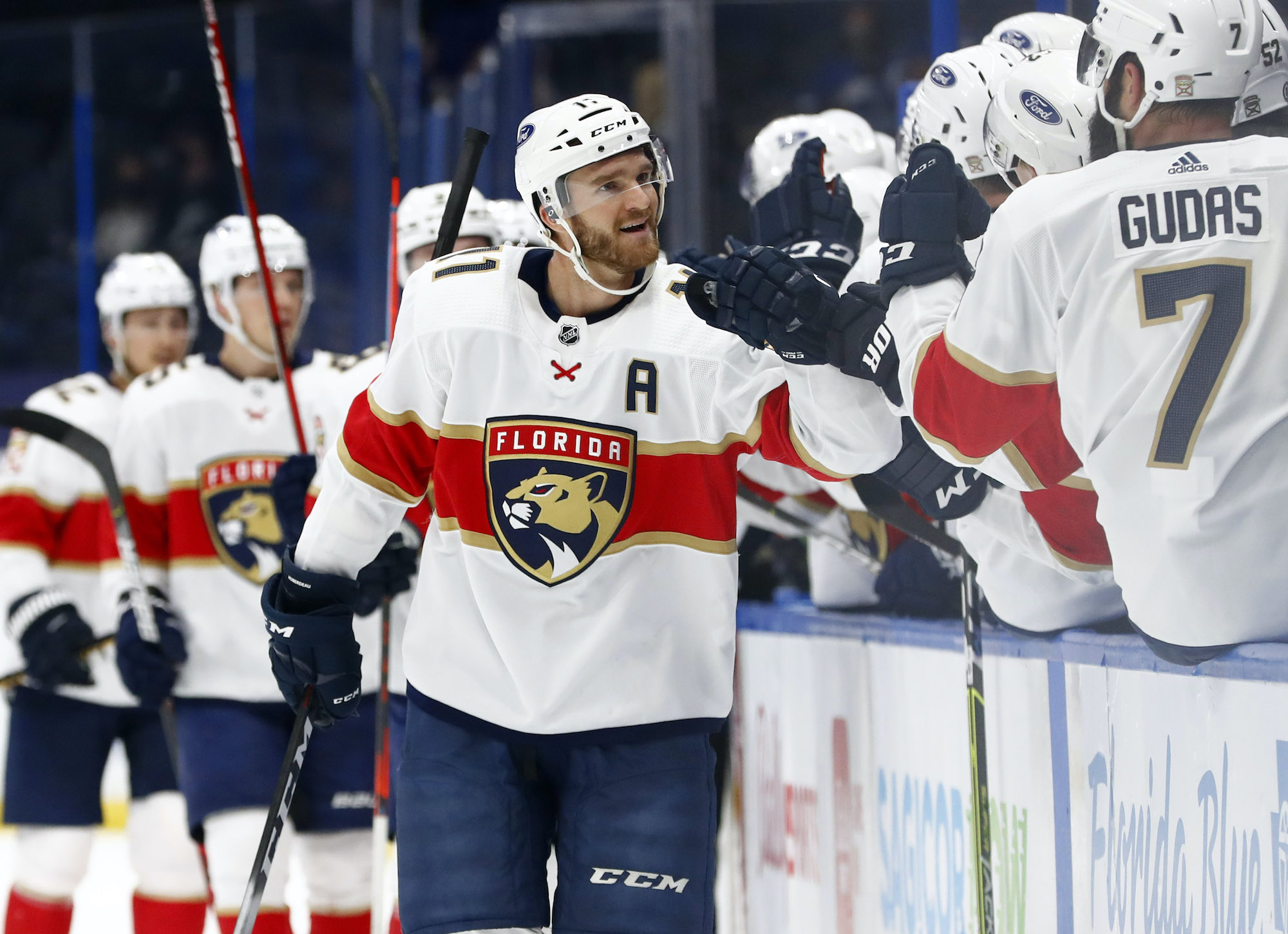 Our first NHL Mega Parlay of the year gets underway early on Sunday as the Penguins host the Islanders at 12PM EST. Our hockey expert has identified the best bets of the day and included them in a three-team mega parlay. However, be sure to check out our picks for all four of Sunday’s NHL matchups here as well.

The Pittsburgh Penguins had a strong finish to the year to win themselves first seed in the East Division. By doing so they were able to draw a favorable matchup vs the New York Islanders who they have beat six times already this season. Pittsburgh went 6-2 vs the New York and outscored them by a 26-19 margin. One big advantage for the Penguins in this series is that they will have home ice advantage for the series. Both teams played exceptionally well at home and were mediocre on the road.  The Penguins went 21-4-3 at PPG Paints arena this year and will look to continue that momentum into the playoffs. The Penguins will be extra motivated to beat the Islanders as they were swept by New York the last time these teams met in the playoffs back in 2019. Look for the Penguins second ranked offense to win the battle vs the Islanders second ranked defense as we saw the Penguins have no issues scoring goals vs the Islanders this season.

The Vegas Golden Knights ended up tied with the Colorado Avalanche with 82 points on the season but lost the Presidents Trophy to Colorado on a tiebreaker. As a result, the Knights slipped to the second seed in the West Division and will be taking on the Minnesota Wild. Although the Wild have had a very strong season the Knights are the far better team and should be able to advance passed the Wild. Vegas is the number one ranked defensive team in the league allowing just 2.18 goals against per game. Their 3.39 goals per game is third best in the league, giving them an incredible average goal differential of 1.21 per game. Conversely, the Wild scored 3.21 goals, surrendered 2.84 to earn an average goal differential of 0.37. That is over three times less than the Golden Knights. The Golden Knights also have an incredible edge in goaltending as Marc-Andre Fleury and Robin Lehner have lots of playoff experience to lean on. Vegas finished the season 21-5-2 on home ice while the Wild were just 14-11-3 away from home. Expect a statement win from the Knights as they win this one by more than a goal. 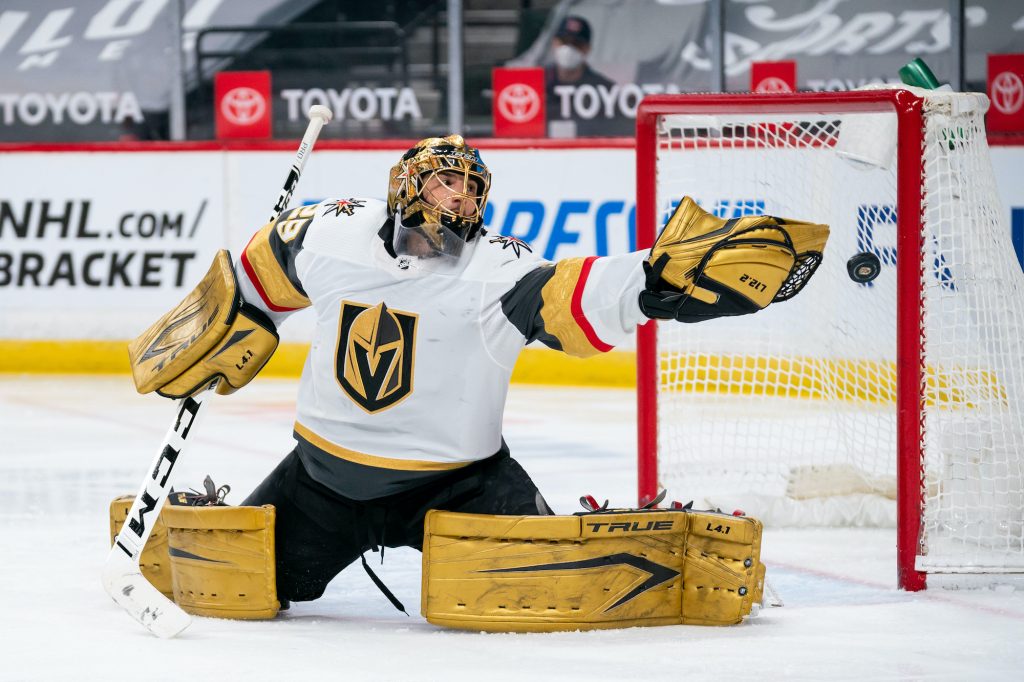 The first ever Sunshine Showdown Series gets underway as the Florida Panthers host their in-state rival Tampa Bay Lightning. The Panthers took five of the eight matches this season, including the last two games of the regular season in which the Panthers outscored the Lightning nine to one. Florida rides a six-game win streak into the playoffs while the Lightning lost three in a row to end the season. During the Panthers’ six-game winning streak they have an average of six goals per game with 40.7 shots and their powerplay is red hot at 24 percent. The Panthers should play a confident game on home ice as they had a 20-5-3 record this season. Look for Jonathan Huberdeau and Aleksander Barkov to be the two best players in the game on Sunday. The Panthers will also be getting Patric Hornqvist back to provide some invaluable playoff experience. This will be a tight series, but I like Florida to get out to an early lead and take Game 1 on home ice. 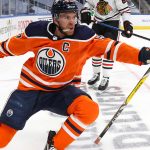