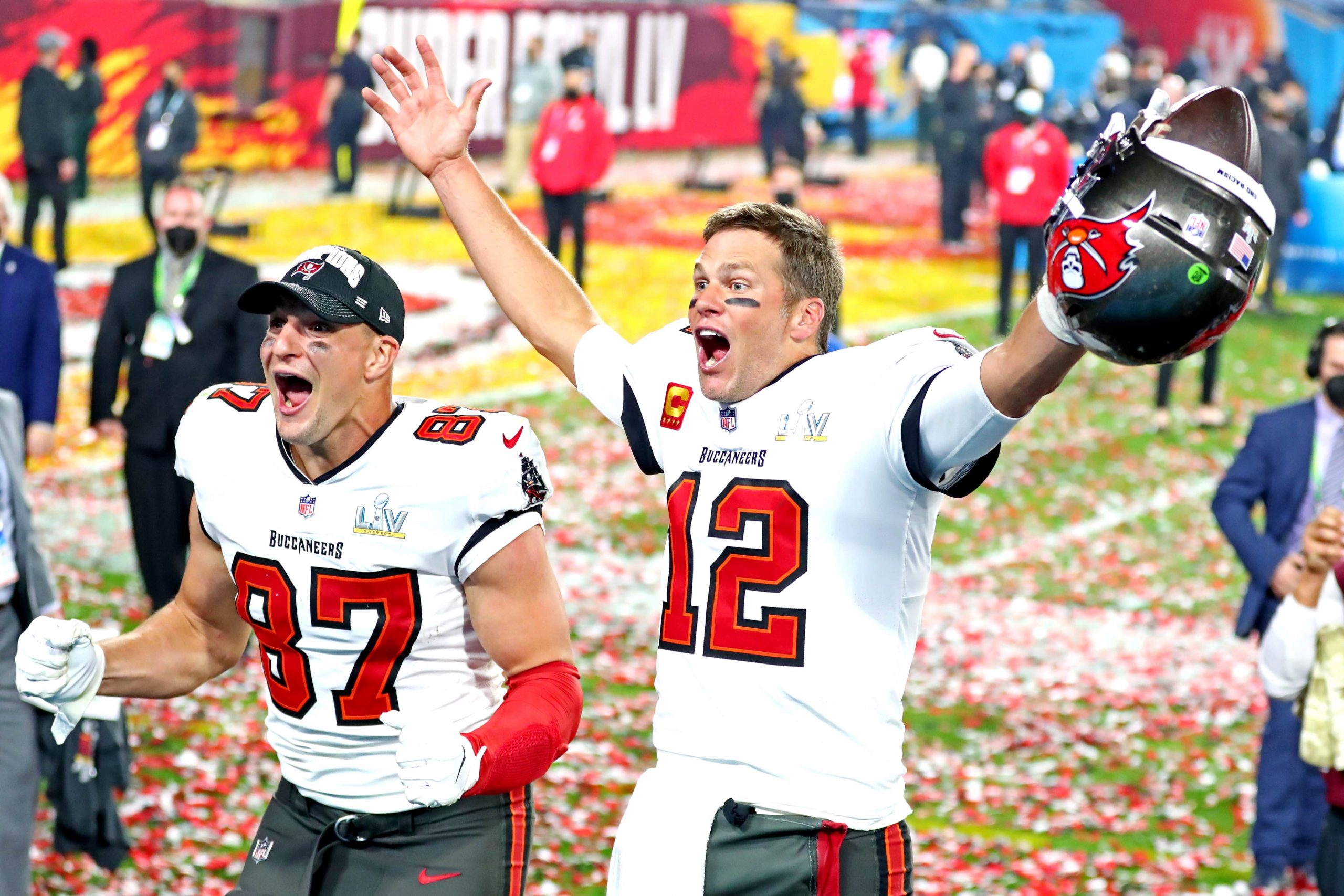 After what was without question the craziest NFL season in history, the result wound up being a familiar one — Tom Brady winning the Super Bowl. The Tampa Bay Buccaneers dominated the Kansas City Chiefs in Super Bowl 55 and won 31-9, with Mahomes and the Chiefs failing to even score a touchdown.

However, oddsmakers still believe that Kansas City is the team to beat, as they have been installed as the favorites to win Super Bowl 56. DraftKings makes the Chiefs +550 to bounce back and win the Vince Lombardi Trophy in 2022, while FanDuel Sportsbook has them at odds of just +490.

The Buccaneers are +900 with DraftKings to retain the trophy, while FanDuel Sportsbook has them at +1100 as second-favorites alongside the Green Bay Packers and Buffalo Bills.

Below are the current odds for Super Bowl LVI in 2022:

Looking ahead to Super Bowl 56

Given Tom Brady announced in his MVP speech that he would be coming back next year, those +1100 odds with FanDuel look pretty darn tempting. The Buccaneers have plenty of talent on offense, particularly at receiver, but it has been their relentless defense that has really powered them to glory. Patrick Mahomes was running for his life throughout the Super Bowl, and that carries on from games where Drew Brees threw three interceptions and Aaron Rodgers was unable to stifle the Buccaneers defense. These are all elite quarterbacks, and Tampa dominated them all. This Super Bowl win was by no means a fluke, and I’d certainly consider jumping on them at 11/1 while they’re still at double-digits.

You know that the Chiefs will be a major contender again next year, but at just +550 there’s no way I’d be touching that. This Super Bowl was a perfect example that anything can happen in the playoffs, and at those short odds it’s hard to justify laying down money when so much can happen over the next 12 months.

Looking away from those two, the Buffalo Bills at +1200 with DraftKings would be my best bet to win Super Bowl 56. The Bills were without question one of the hottest teams down the stretch last season and Josh Allen proved that when the pressure was on, he could get it done. I’m not going to let one tough loss to the Chiefs in the AFC Championship put me off this team. If they can add a couple more pieces to their defense then they have what it takes to go all the way next year.