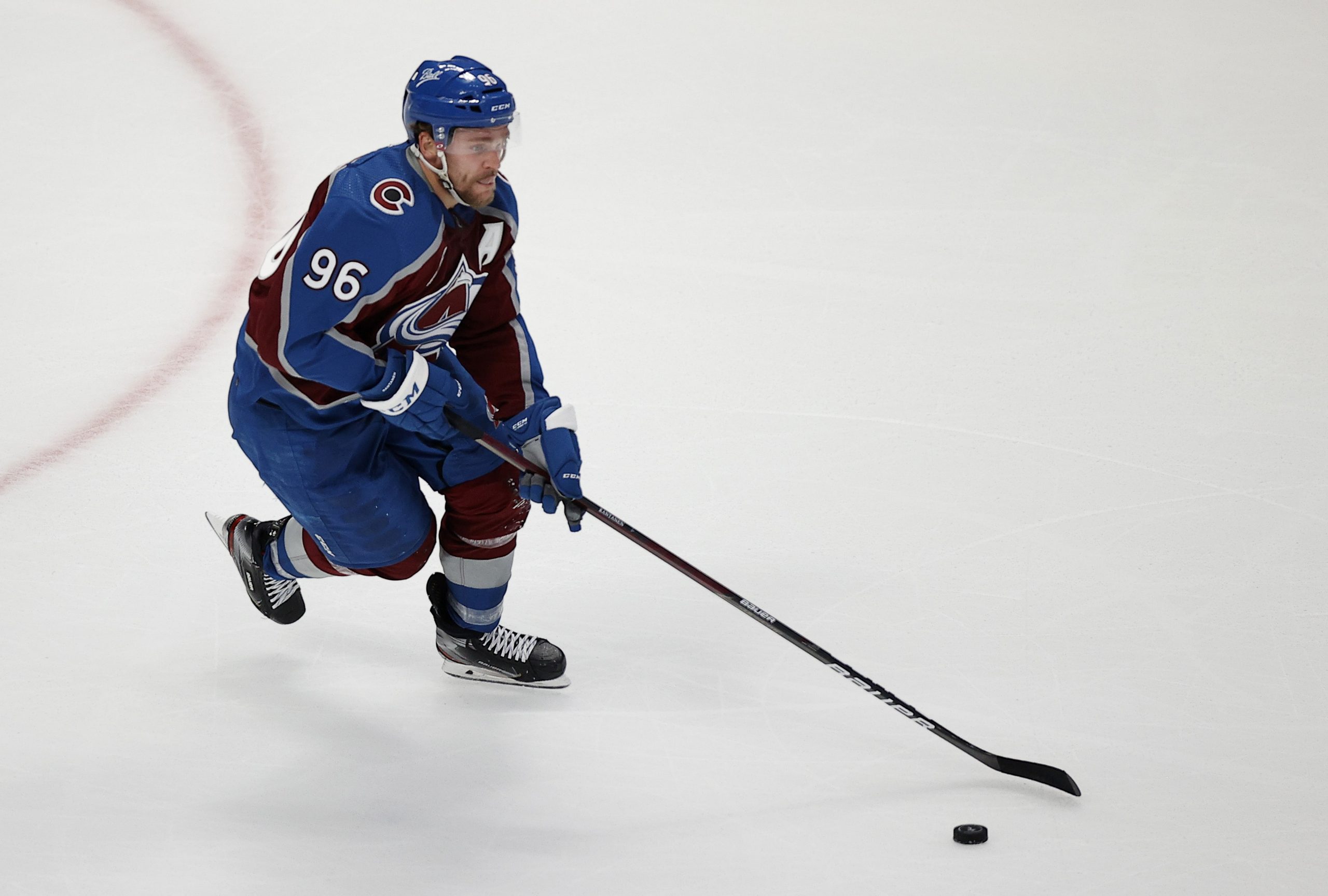 Game 2 in the Stanley Cup Finals between the Tampa Bay Lightning and Colorado Avalanche is on Saturday night in Denver. The Avalanche took Game 1 by a 4-3 score in OT after Andre Burakovsky scored just under 2 minutes into the extra period. The Lightning will look to even the series before it shifts back to Tampa Bay, while the Avalanche want to extend their lead in the series. We have looked over Game 2 and found 3 bets to provide you with a same game parlay that has a payout at 7/1 at DraftKings Sportsbook.

But before we dive in, be sure to check out the best prop best for Game 2.

Game 2 in every playoff series is all about adjustments. The extra day off in between games gave both teams some extra practice to fine tune those adjustments. For the Lightning the focus will be slowing down the Avalanche attack — both on the forecheck and on the rush. For the Avalanche it will be how to play a full game, as lapses in focus allowed the Lightning to jump on them and tie the game with 2 goals in 48 seconds in the 2nd period. Out of those adjustments, I am leaning towards the Avalanche. Trying to defend the top scoring team in the playoffs, with their depth and speed is much easier said than done. Look for the Avs’ attack to still be too much and place your bet on the Avalanche money line.

Based in part on the adjustments listed above, expect a lower-scoring game on Saturday. Following an atrocious 1st period by the Lightning and goalie Andrei Vasilevskiy, who allowed 3 goals, look for them to tighten up defensively. We saw glimpse of improvement throughout the rest of Game 1, as the Avalanche didn’t score again after period 1 until OT (Vasilevskiy stopped 22 of 23 shots after the 1st period). Look for both teams to settle down and play a much cleaner and more defensive game and take the under.

With the Avalanche’s top line of Gabe Landeskog, Valeri Nichushkin and Nathan MacKinnon being matched up with Anthony Cirelli and his defensive-minded line, it gives an opportunity for other Colorado players like Mikko Rantanen to get more favorable mashups. Rantanen is on the 2nd line as to provide a more balanced attack for the Avalanche but still is on the top powerplay unit, which is 2nd out of all team that made the playoffs. He has also started to find his scoring stride, as after only 1 goal in his first 10 playoff games he now has 4 goals in his last 5 games. Look for Rantanen to find the back of the net in Game 2.