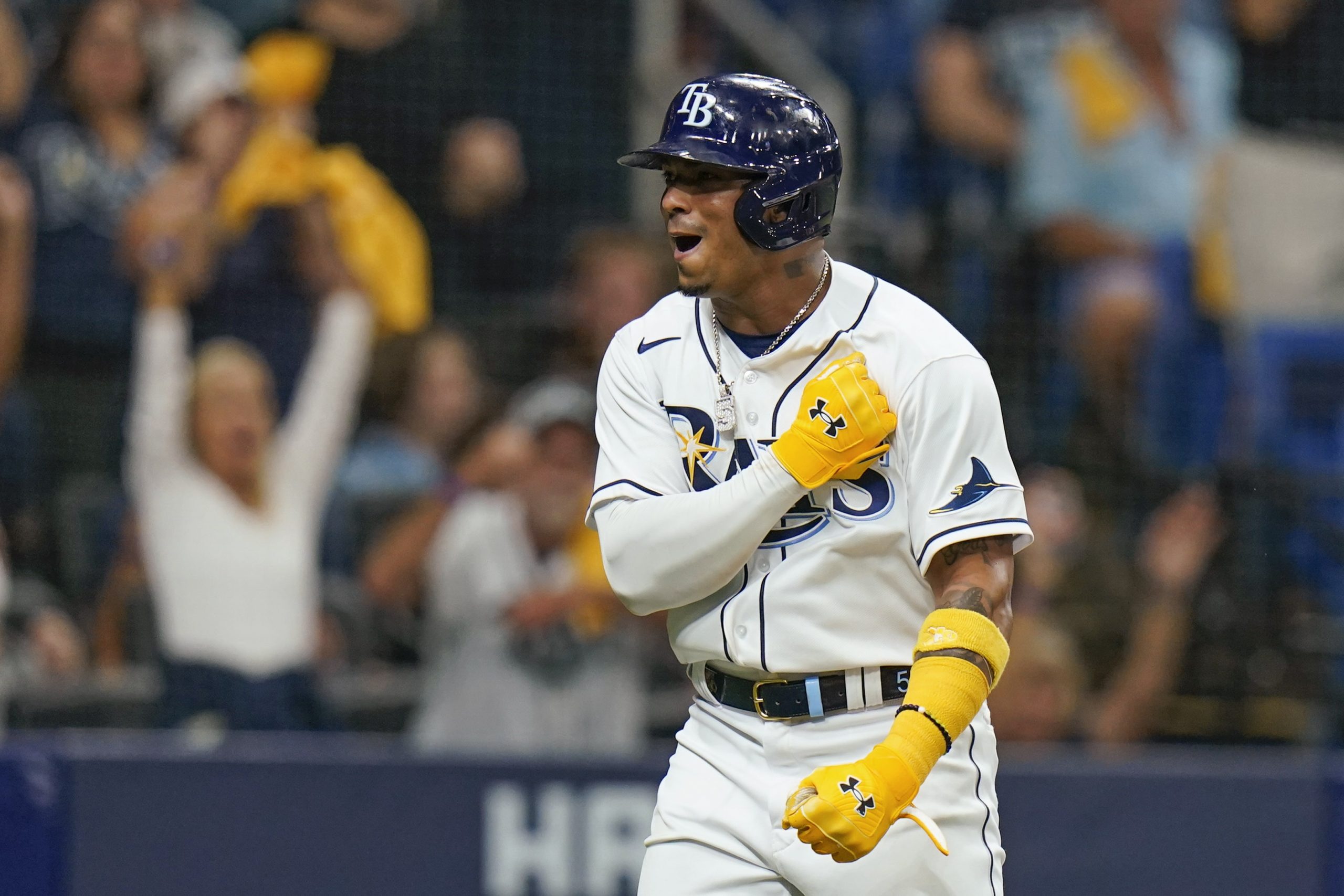 Are you missing baseball too? For those that don’t know me, hello! My name is Keith Schmelter and I was the most profitable MLB writer on the Pickswise staff last season. I finished +37.6 units on money line/run-line picks, +52.9 units on game totals, and +39.3 units (21-6-1) on three-star plays for Pickswise. I am a die-hard baseball fan with an even greater passion for statistics who loves to watch and bet on baseball. While the MLB is in a lockout, I will be analyzing every MLB team and giving my predictions for their 2022 season. So without further ado, let’s start with the AL East!

The Tampa Bay Rays had a surprising exit in the ALDS to the Cinderella story Boston Red Sox which exposed their desperate need for starting pitching. They relied on their bullpen arms such as Drew Rasmussen, Collin McHugh and Shane McClanahan to get through the first three innings or so which left them vulnerable in the later innings due to exhausting their bullpen early in the game.

But let’s be honest, their bullpen was filthy. Their “arm barn” finished in the top five in ERA, WHIP, BAA and strikeouts during the regular season and most of those relief arms will be coming back in 2022 with a few exceptions. On offense, rising star Wander Franco was spectacular in his 70 regular-season games with a .288 batting average and .810 OPS, but became a star in the postseason with a .368 batting average and 1.158 OPS in his 19 at-bats.

Shane Baz was brought up late in the 2021 season to help the Rays’ starting rotation and performed well in the regular season (2-0 with a 2.03 ERA in 13.1 innings), but struggled in the spotlight of Game 2 in the ALDS as he was shelled for 6 hits and 3 runs in 2.1 innings. Baz will be an important part of their 2022 rotation which will also include two-time Cy Young winner Corey Kluber, who was signed prior to the MLB lockout starting, but not ace Tyler Glasnow who is expected to miss the entire 2022 season recovering from Tommy John surgery.

The Rays also lost Michael Wacha and Rich Hill to their divisional rivals Red Sox prior to the lockout. As for their offense, they just locked up their future in Wander Franco with an 11-year contract worth $182 million. Keep in mind, the guy can’t even legally drink in America yet. Franco will be a staple of their offense this coming season, even with only 74 MLB games under his belt. The crazy thing is Franco is still eligible to win Rookie of the Year this coming season and could even be in the MVP talks if he continues to perform at his 2021 level.

But with power hitter Nelson Cruz on the free agent market, the Rays could find a hole in the lineup towards the middle of the order. Randy Arozarena, Brandon Lowe, and Austin Meadows make up a strong top of the order with Franco, but they might need to make a signing or two to bolster the bottom half of the order. The Rays are a scrappy bunch that seem to always find a way to win 80+ games, so they could be a threat to win the AL East if they improve their starting pitching. But in reality, I see them competing for a Wild Card spot. I expect another above .500 season for Tampa Bay in arguably the best division in baseball.