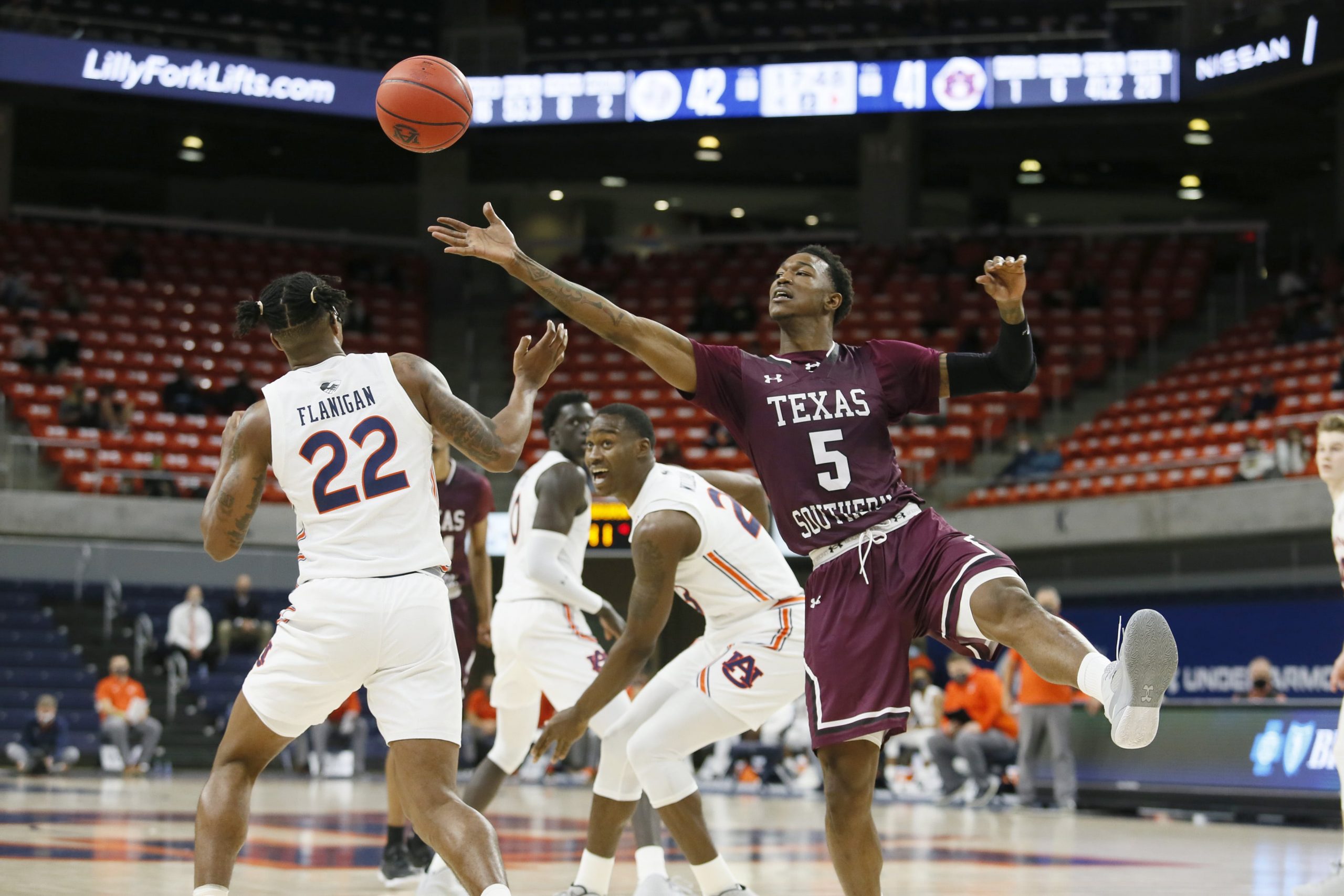 March Madness is here. It’s going to be a lot different in 2021 with the entire NCAA Tournament in one location, but having been cancelled in 2020 the players are going to be even more enthused than usual and the bettors will be especially eager. With the regular season wining down, it’s time to start looking ahead at the teams that can expect to be serious National Championship contenders. We’ll be breaking them down one by one, and our series continues with the Texas Southern Tigers.

Texas Southern is set for a First Four game, of which it is no stranger. The Tigers prevailed in a proverbial “play-in” game in 2018, beating North Carolina Central before falling to No. 1 seed Xavier. They will get a shot at Michigan, the top seed in the East Region, if they can beat Mount St. Mary’s. Needless to say, just winning one game would make Texas Southern’s NCAA Tournament campaign a smashing success. And the Tigers can do it. They attack the paint extremely well and rank above the D-1 average in two-point shooting percentage–connecting on 51 percent of their shots from inside the arc. Texas Southern ranks 13th in D-1 with nearly 60 percent of their offensive output coming via two-point baskets.