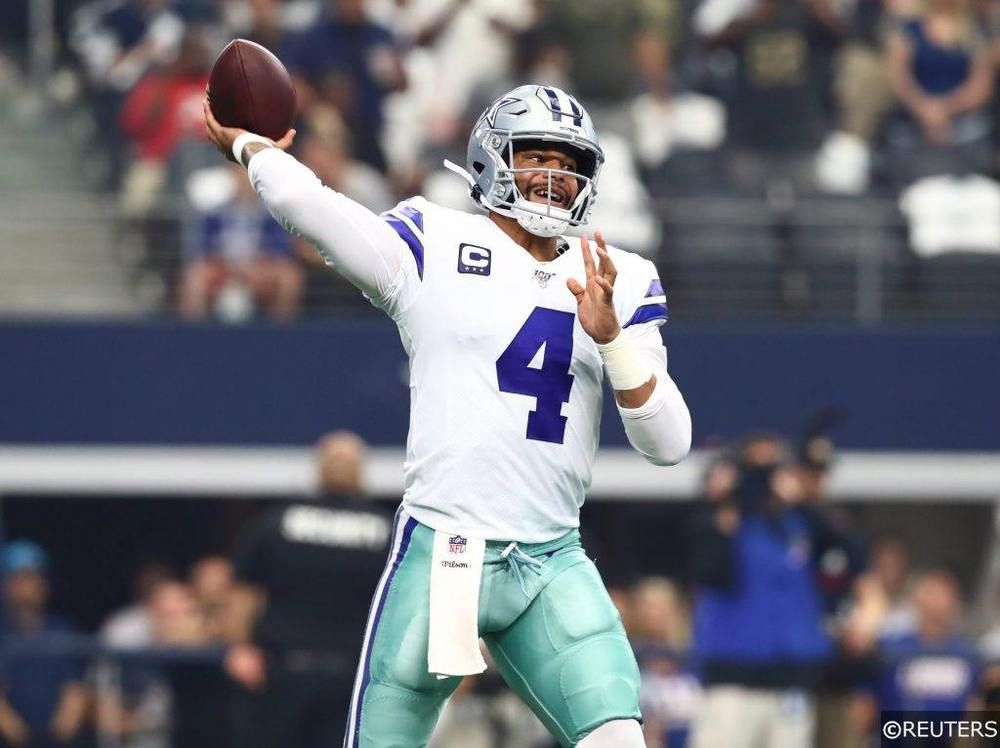 Co-founder of Pickswise. A fan of all sports with a passion for the NFL and Premier League soccer. An avid sports bettor who loves fading the public, taking ugly dogs, and the under. Go Pack Go!
@jakethepunter
Updated: 7:30 AM ET November 28, 2019

Thanksgiving is a great time of year for football betting. I’ve put together some live betting pointers, statistics and things to watch out for, so you can get a head start with your Thanksgiving in game betting.

We will be putting out live picks for each game on our Twitter feed so make sure you follow and turn on notifications if you’re looking for some turkey day live picks.

We will be giving live plays at half time in all 3 games today!

Make sure you turn those notifications on and get ready for the bets! pic.twitter.com/hY2piSDzRt

Make sure you check our pregame Chicago Bears vs Detroit Lions predictions.

Of course we also have pregame New Orleans Saints vs Atlanta predictions.

Best of luck with your betting and happy Thanksgiving!