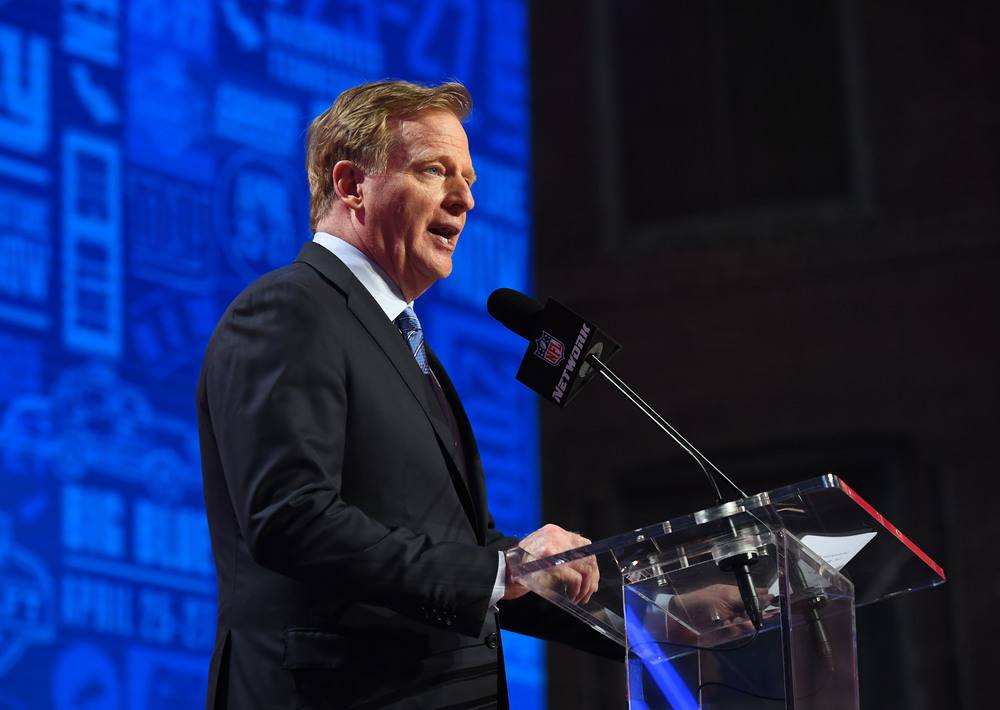 Pretty much every sports league is shut down at the moment due to the ongoing coronavirus pandemic, but that doesn’t mean there aren’t still good opportunities to wager some money coming up. The 2020 NFL Draft is coming up, and that will at least provide several days worth of content for a starved audience. There are also plenty of money making opportunities with this draft, and today we’re going to be taking a look at the single best one.

Want to take this bet? Get great promotions from all the legal sportsbooks by checking out our promo codes page!

Ruggs currently has an over/under of 14.5 for his draft spot on Draftkings. He’s one of the most interesting receiving prospects to come out in quite a long time, and I am very confident that he is going to go in the first 14 picks. He lit up the combine by running a 4.27 40-yard dash, and some team is going to make a move for him early. The Broncos have been heavily linked to receivers at 15, and teams know that they are going to have to take him ahead of them. The 49ers are a natural landing spot with the 13th overall pick.

The Alabama product has been building steam in draft circles for a while, and the hype is really starting to build as we get closer to the draft. Every year there are some guys that start getting a ton of buzz around this time who shoot up draft boards, and it looks like he’s one of those. NFL Network analyst Daniel Jeremiah, who routinely has one of the most accurate mock drafts and is extremely plugged into scouting circles, recently said he won’t be surprised if he’s the first receiver off the board. Ruggs was a dynamic deep threat for the Crimson Tide, averaging at least 16.1 yards per reception in each of his three college seasons.

But while some guys like that offer very little other than speed, Ruggs is an excellent route runner in addition to his blazing wheels. CeeDee Lamb and Jerry Jeudy were thought of as the two top receivers for a while, but Ruggs continues to gain on them. He’s a great athlete, and he also tested very well in the vertical and broad jumps. He only turned 21 two months ago, and the upside is so high that a team is certainly going to take the plunge. It wouldn’t shock me at all if he goes in the top 10. The draft is one of the best places to get an edge over oddsmakers, as they are often slow to react to the latest info. You are going to want to bet this one soon, as I expect this line to get lower and lower as the draft approaches.

Want more draft content? Check out the first two parts of our mock draft, with picks 1-10 and 11-20.