The Big Ten is more than just the Ohio State Buckeyes 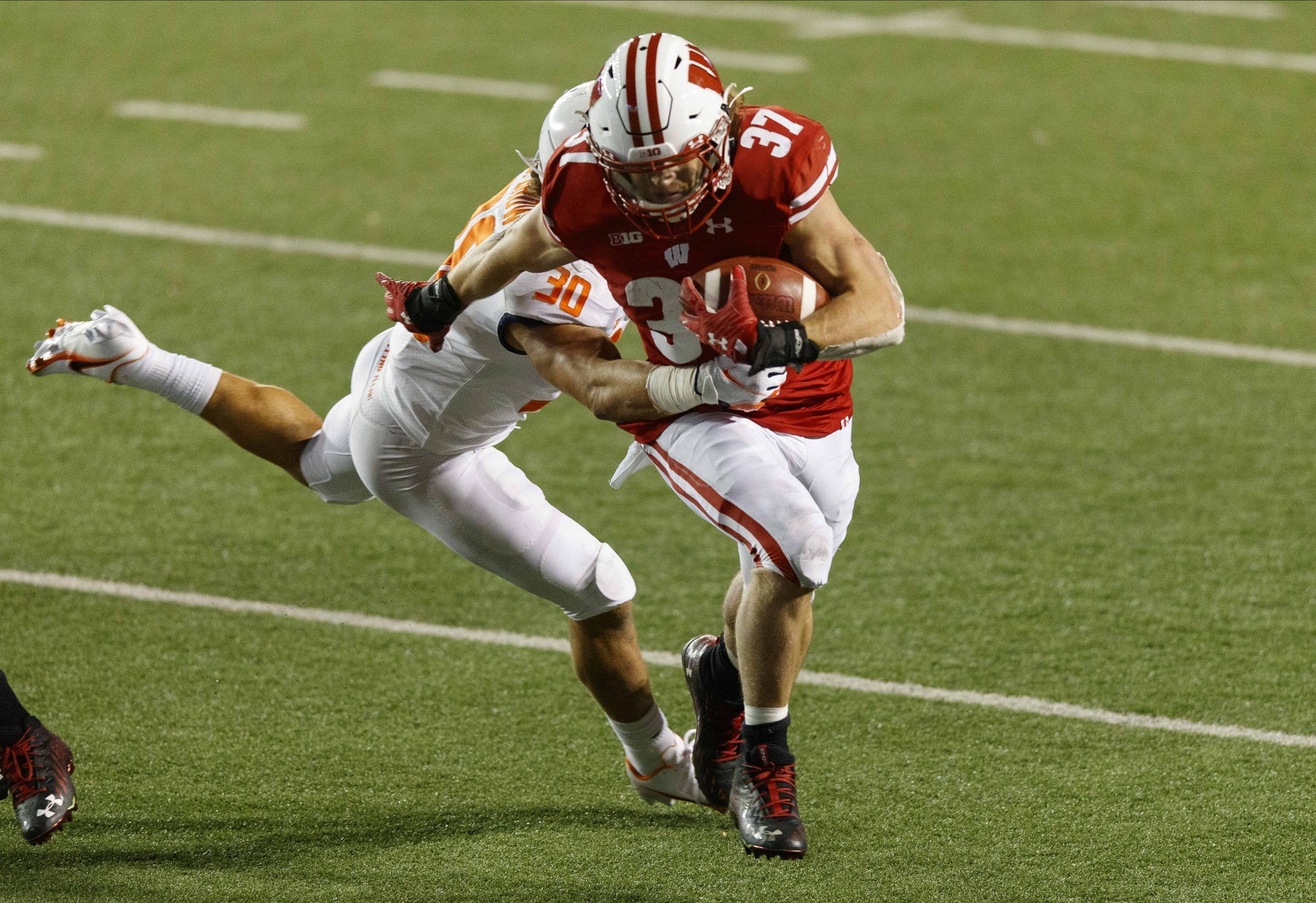 A busy week of college football has concluded, which also means our first look at the Big Ten is now over. Coming into this season, there was Ohio State and then the rest of the Big Ten. Not to take anything away from an impressive Buckeyes win, but everyone knew that was going to happen. I am referring to the 52-17 beatdown they put on Nebraska. Note that the Buckeyes started a little slow, but that can also be excused based on the fact that it was their first game. Other than the Buckeyes, there are a few other teams that I believe could make a run for the Big Ten title given what we saw this weekend.

This may sound crazy, but seeing what we saw from the Wolverines, it is worth noting that they could be a potential threat. First of all, the Wolverines played a ranked team in the Minnesota Golden Gophers, and a team that brought back a ton of talent on the offensive side of the ball. What did Michigan do? It held this Gophers offense to 24 points (seven in the second half), and 326 total yards of offense. The Wolverines’ defense also forced a fumble returned for a touchdown, which looked to be the turning point of the game.

Their offense, led by quarterback Joe Milton, produced 481 total yards. Milton threw for 255 yards and rushed for 52 yards and a touchdown. As a team, the Wolverines rushed for 256 yards, so they are showing early signs of a balanced attack.

There is also the question of whether or not Jim Harbaugh can win “The Big Game.” Other than that, you have to like you see from Milton and this defense.

Who wants to watch 3:09 of our top offensive plays vs. Minnesota?

We’ll just have this on repeat… 😍 pic.twitter.com/BmJvUg1WKH

Wisconsin can run away with the Big Ten West Division

Next we have a team from the Big Ten West and a potential opponent for the Buckeyes in the championship game. The Wisconsin Badgers played on Friday Night against a below average Illinois Fighting Illini team and won 45-7. Quarterback Jack Coan was recently injured, which means they had to turn to Graham Mertz. Entering Friday, Mertz was 9-for-10 with 73 yards in his career. That was over a span of two games last season when the Badgers were blowing teams out. He became the starter for Friday and proceeded to throw for 255 yards and five touchdowns. Not to mention that he went 20 of 21, as well.

More importantly, their defense looked like it will be one of the best units in the country this entire season. Granted, they did play the Fighting Illini, but the Badgers managed to hold them to 218 total yards. Illinois’ only touchdown of the game was on the defensive side of the ball, so the Badgers’ defense did not allow a single point. Their pass defense looked exceptional, as well, holding the Illinois quarterback to just 87 yards passing.

The Badgers will not be truly tested until November 14 against Michigan, but if they continue to play at the level we saw Friday, they are a clear threat to the Buckeyes.

Want the best college football picks all season long? Make sure to check out our NCAAF picks tab for full game breakdowns.