HomeAnalysisMLB AnalysisThe Dodgers just won the World Series, and they're the favorites in 2021 and beyond

The Dodgers just won the World Series, and they're the favorites in 2021 and beyond 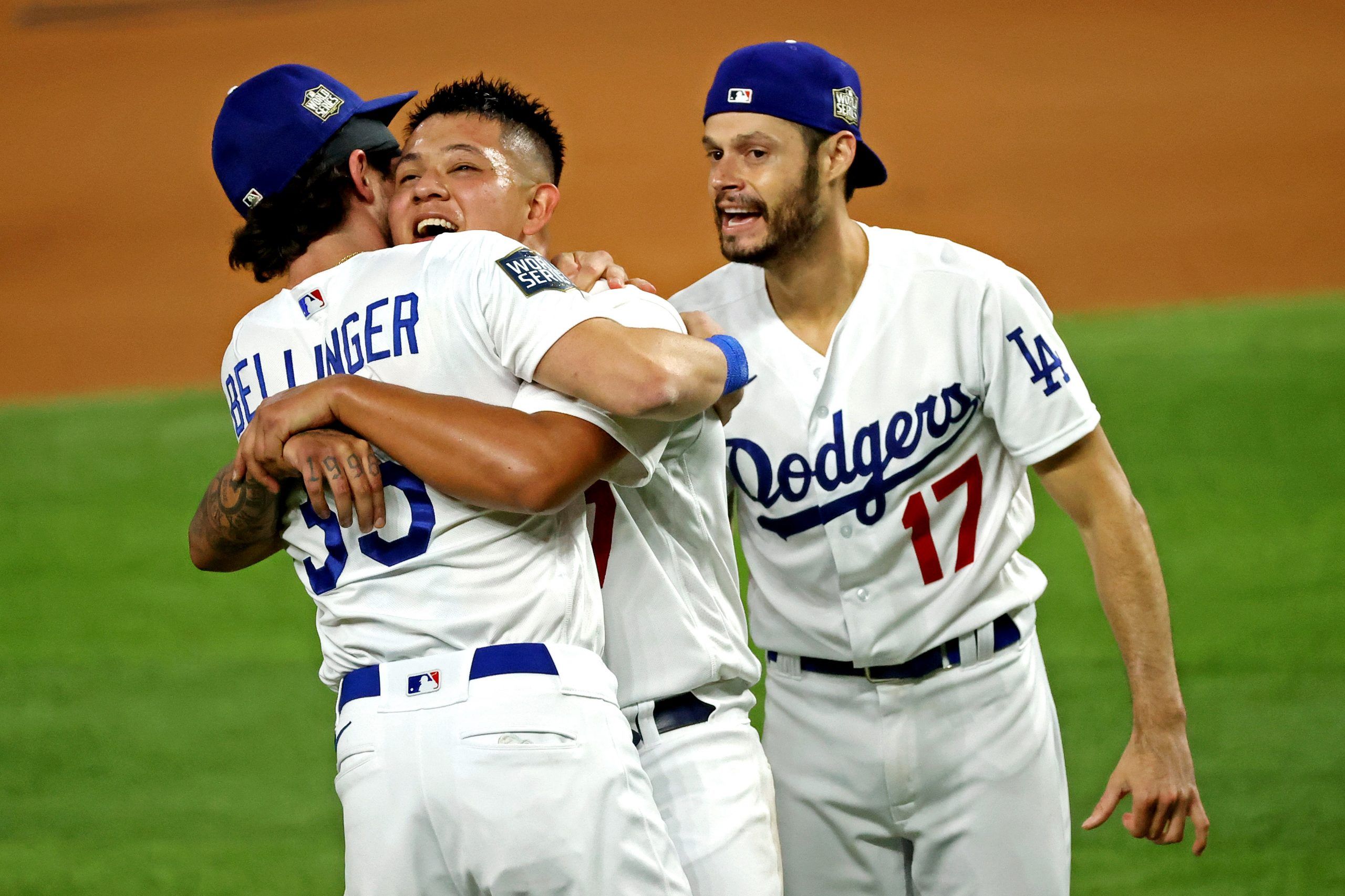 The Los Angeles Dodgers actually did it. After years of repeated failure in the postseason they ended a drought 32 years in the making, defeating the Tampa Bay Rays in six games to win the 2020 World Series.

It was a bizarre MLB season that featured an abridged 60-game schedule, but the Dodgers weathered the unique circumstances. They absolutely dominated during the regular season, and didn’t blink in the face of adversity during the playoffs. Not only did they win a World Series for the first time since 1988, they’re set up very well to win multiple more in the coming years.

The core is locked in

It got a bit lost due to COVID-19, but the Dodgers’ 2020 season was historic in many ways. They were hitting home runs and scoring at a historic pace, and their run differential was eye-popping. They were the clear best team in the majors the whole year, and their roster is absolutely loaded with top-line talent.

The core is all locked in for years to come, and they aren’t going anywhere. Andrew Friedman has done an incredible job building the roster, and they’ve got talent in the farm system as well. Mookie Betts just turned 28, Corey Seager is only 26, Cody Bellinger and Will Smith are still 25.

You get the idea. With guys like Walker Buehler, Tony Gonsolin, Julio Urias, and Dustin May, they’ve got an incredible crop of young starters for the next decade. They’re in good hands whenever Clayton Kershaw starts to wind down.

It certainly didn’t go how the Dodgers drew it up. They went down 3-1 to the Atlanta Braves in the NLCS, and all the critics were lining up to excoriate them for yet another postseason failure. It would’ve been easy for them to fold, but they couldn’t have remained more composed in the face of incredible pressure.

They took three straight from Atlanta with relative ease, and then dispatched with the Rays without breaking too much of a sweat. The series against Tampa looked a lot closer than it really was, and Los Angeles was leaps and bounds ahead of them offensively the entire time.

They spread the wealth

The Dodgers had one of the most complete lineups I’d ever seen this season, and that was on full display in this title run. Seemingly every player caught fire at some point, and unlike the Rays with Randy Arozarena and his one-man show, they were extremely balanced.

If one of the stars like Betts or Seager had a brief lapse, another one picked up the slack immediately. The chemistry they displayed was fun to watch, and tells me this team is going to stick together through whatever comes their way.

Not much is changing

Justin Turner is a free agent this offseason but none of the other big names are, so there won’t be too many dramatic decisions to make. It’s possible Joc Pederson, Pedro Baez, or Kike Hernandez could walk and look for bigger roles, but none of them would significantly alter the makeup of the team moving forward.

There’s no reason to believe that this 2020 Dodgers World Series run was any sort of fluke or aberration. We have every reason to believe they’ll be back as favorites next year and likely the year after that. It’s not hyperbole to say that we could’ve seen the start of a dynasty on Tuesday night.

Sad the baseball season is over? Head over to our ‘NFL Picks‘ tab for free picks and breakdowns for every game of the 2020 NFL season. 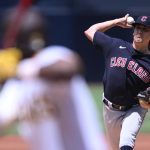 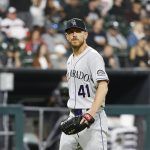