HomeAnalysisNASCAR AnalysisThe eNASCAR series is heating up, and people are Watching

The eNASCAR series is heating up, and people are Watching 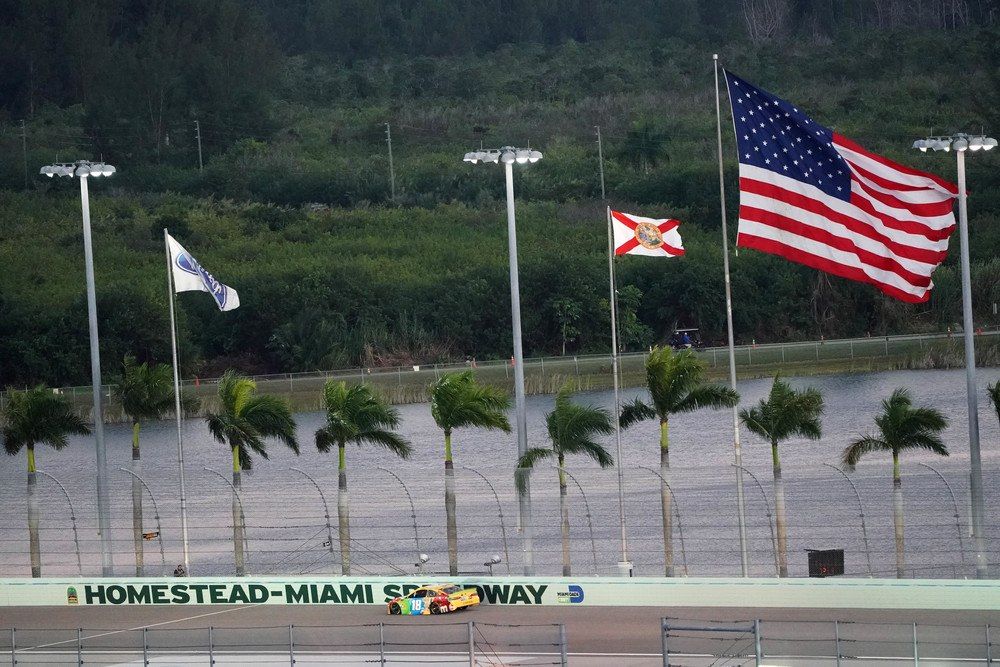 The Coronavirus may be effecting everyone’s daily lives. There might not be physical sports taking place at this time, but in that absence, esports provides a little bit of a boost. Prior to last Sunday’s inaugural eNASCAR Dixie Vodka 150 at the virtual Homestead-Miami Speedway, the biggest viewership of an esports event was during a Mortal Combat event back in 2016 which was broadcasted on the CW.

The eNASCAR series is something new, and it looks to be far bigger than NASCAR had expected. That race at Homestead was the most-watched esport in U.S. History, as more than 900,000 viewers tuned in to Fox Sports 1 and were able to see some of NASCAR’s best put on a show. Who knew, how big this event was going to get and how important it is during this troubling period. On Tuesday, it was announced by NASCAR that the rest of Pro Invitational Series slate will be broadcasted on FOX, FS1 and the FOX Sports app.

Far from a video game

From the point of view of the fans, iRacing can be very appealing as it takes skills similar to that of driving an actual race car. Games such as Madden or 2K require gamers to press buttons to control what they do. Not in iRacing, the use of a steering wheel and pedals gives the user the real feel of being behind the wheel.

With 35 active or retired drivers, who would normally jump in a race car each Sunday, along with the FOX Sports broadcast team of Jeff Gordon, Mike Joy, and Larry McReynolds, calling the action. That gives this most difficult time something that feels normal.

NASCAR stills hopes to run the remainder of the 36-race season once the threat of COVID-19 passes. With that still quite fuzzy, the next seven weeks won’t be without some form of racing. NASCAR has an opportunity for something different but entertaining. NASCAR and iRacing are in their 11th-season of partnership which says a lot about the emergence and importance of sports. Tune in Sunday at 1:00 p.m. ET as the eNASCAR series takes on the Texas Motor Speedway.