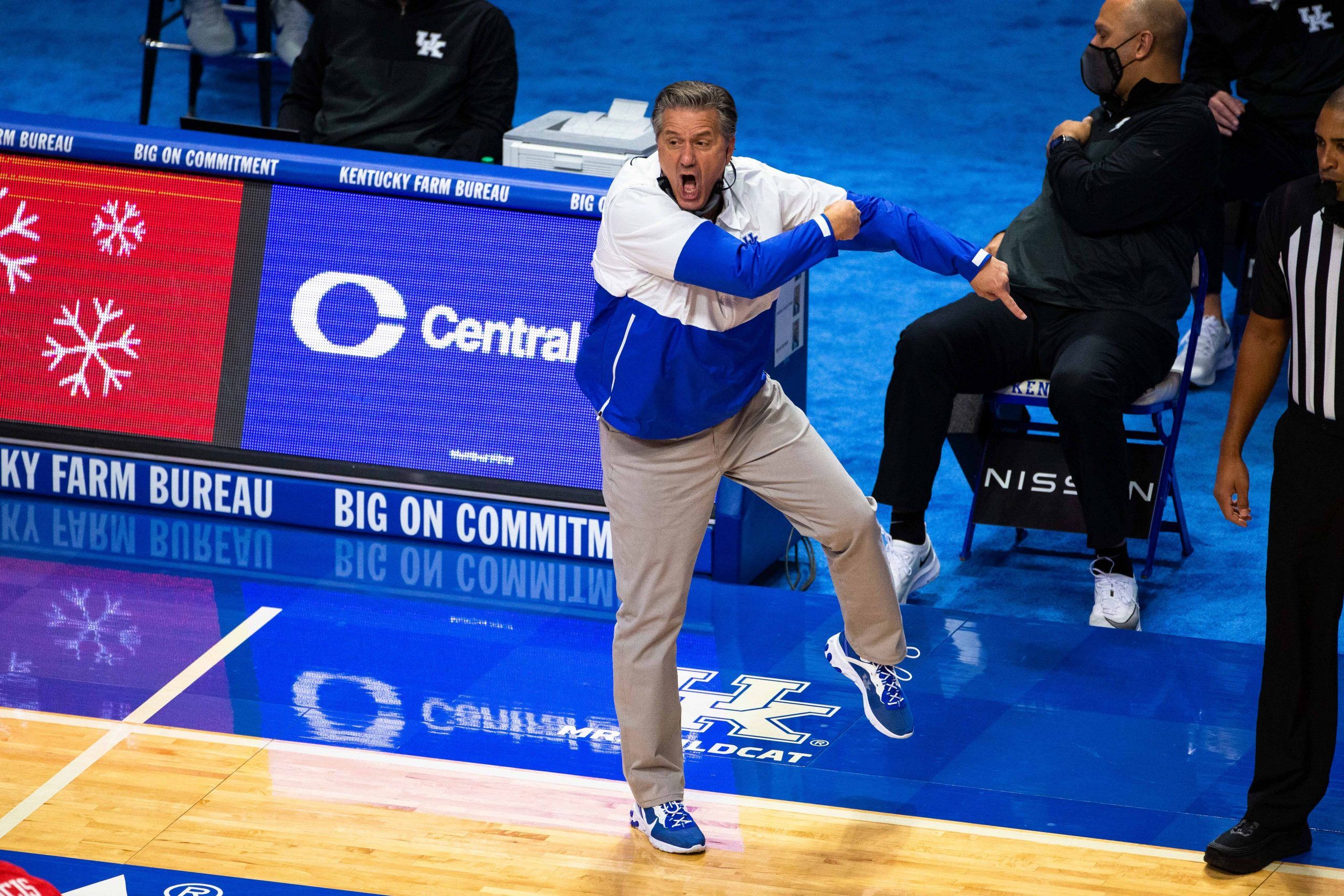 College basketball is back, and that alone is something to celebrate. We had an action-packed first week around the Thanksgiving holiday, and we learned a lot about some of the top teams. There are plenty of takeaways, including some teams that have looked better than expected and some that have been very concerning. Let’s dive into a few of the most impressive and disappointing squads out there.

Gonzaga entered this season considered by many to be the best team in the country, and they still managed to ‘wow’ us this past week. Unlike a lot of elite teams they didn’t start with a cakewalk schedule, and kicked things off with a bang against two power conference schools. In their opener they dropped 102 points on a Kansas team ranked sixth in the nation, and in their second game they scored 90 while beating Auburn by 23. The offense has looked simply unstoppable, and they have three different guys averaging at least 18 points and shooting 40 percent from downtown through two games.

Thanksgiving is not complete without winning in College Basketball 💰

I was high on this Houston team coming into the year, and even I’ve been blown away with what I’ve seen so far. The Cougars have already racked up three wins, and have looked great each time. They dominated a weak Lamar team by 45 in their opener, then beat a solid Boise State squad by double digits. But the most impressive outing was their most recent one, when they beat a 14th-ranked Texas Tech team by 11. This team is the clear favorite in the AAC, and the national media is going to have to start respecting this Houston team.

The Hokies had a down year last year when they finished 16-16, so everybody slept on them entering this season. That was clearly a mistake. They beat down a solid South Florida team in their most recent game, but right before that they shockingly upset #3 Villanova on a neutral court. They got a season-defining win right off the bat, immediately giving them as strong a resume as anyone. They’re shooting 42 percent from three, and 6’9″ Wofford transfer Keve Aluma looks like a star in the making.

Staying in the state of Virginia here, you have to shake your head at what the Cavaliers just did. Starting the season off ranked fourth in the country, they lost outright to a mediocre San Francisco team that has already lost to UMass Lowell this season. Virginia’s style of play leaves them prone to upsets like this, and they lost the game 61-60. It looks like offense will be an issue yet again for them, as Marquette transfer Sam Hauser simply isn’t going to cut it as a primary scorer. They only have two guys averaging more than nine points per game through two contests.

Memphis had high hopes for this season, and they started things off with a bang with a big win over Saint Mary’s. Things quickly fell apart after that, and they’ve now lost back to back games to Western Kentucky and VCU. The offense has been stagnant, as they’re shooting just 40 percent from the floor through three games. Boogie Ellis and Virginia Tech transfer Landers Nolley II have both met the hype, but they’re getting literally no help from teammates so far.

Kentucky has been tested once this season, and they failed it in spectacular fashion. After starting with what was essentially an exhibition match against Morehead State they faced Richmond, and immediately crumbled. This heavily-hyped Wildcats team couldn’t buy a bucket, failing to make a single three-pointer while falling by 12 in their home stadium. They also fell to Kansas despite the Jayhawks having a woeful night of shooting (they converted just 29.9 percent of field goals). It looks like yet another year with minimal shooting for Kentucky, and as such their offensive upside will be capped. After what I saw against Richmond, I’m not sure this is the year the Wildcats get back to true college basketball blue-blood status.