HomeAnalysisNBA AnalysisThings NBA Fans Should be Thankful For on Thanksgiving

Things NBA Fans Should be Thankful For on Thanksgiving 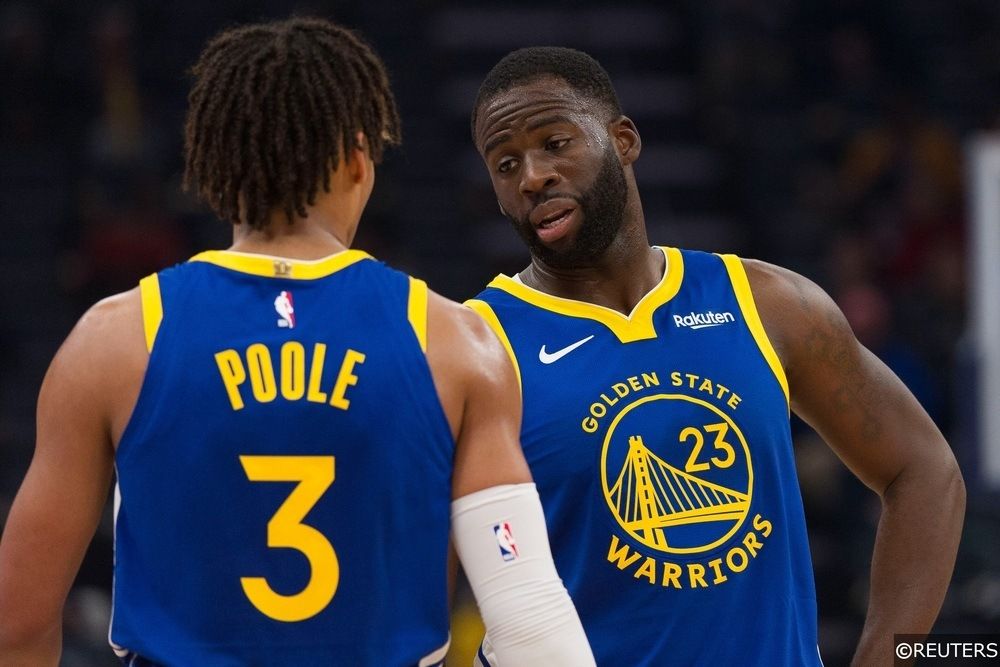 The Warriors dynasty is dead…at least for one year

Folks, we have the next NBA superstar on our hands and he plays for the Dallas Mavericks. Luka Doncic is having an MVP type season and so far he is averaging 30.1 points, 10 rebounds, and 9.5 assists. There was some concern after Dirk Nowitzki retired that the team would not have a superstar for a while, but that isn’t the case. The Mavericks fans should be especially thankful that he is on their squad. The Mavericks are probably going to be a good team to bet on this season, check out our free NBA picks to see when that is the case.

It’s always important to have entertainment and that’s exactly what the New York Knicks and the James Dolan provide everyone. The Knicks can’t seem to make a good decision, and there might be a chance they are bad for the next decade. Sorry Knicks fans, but it’s fun to laugh at someone.