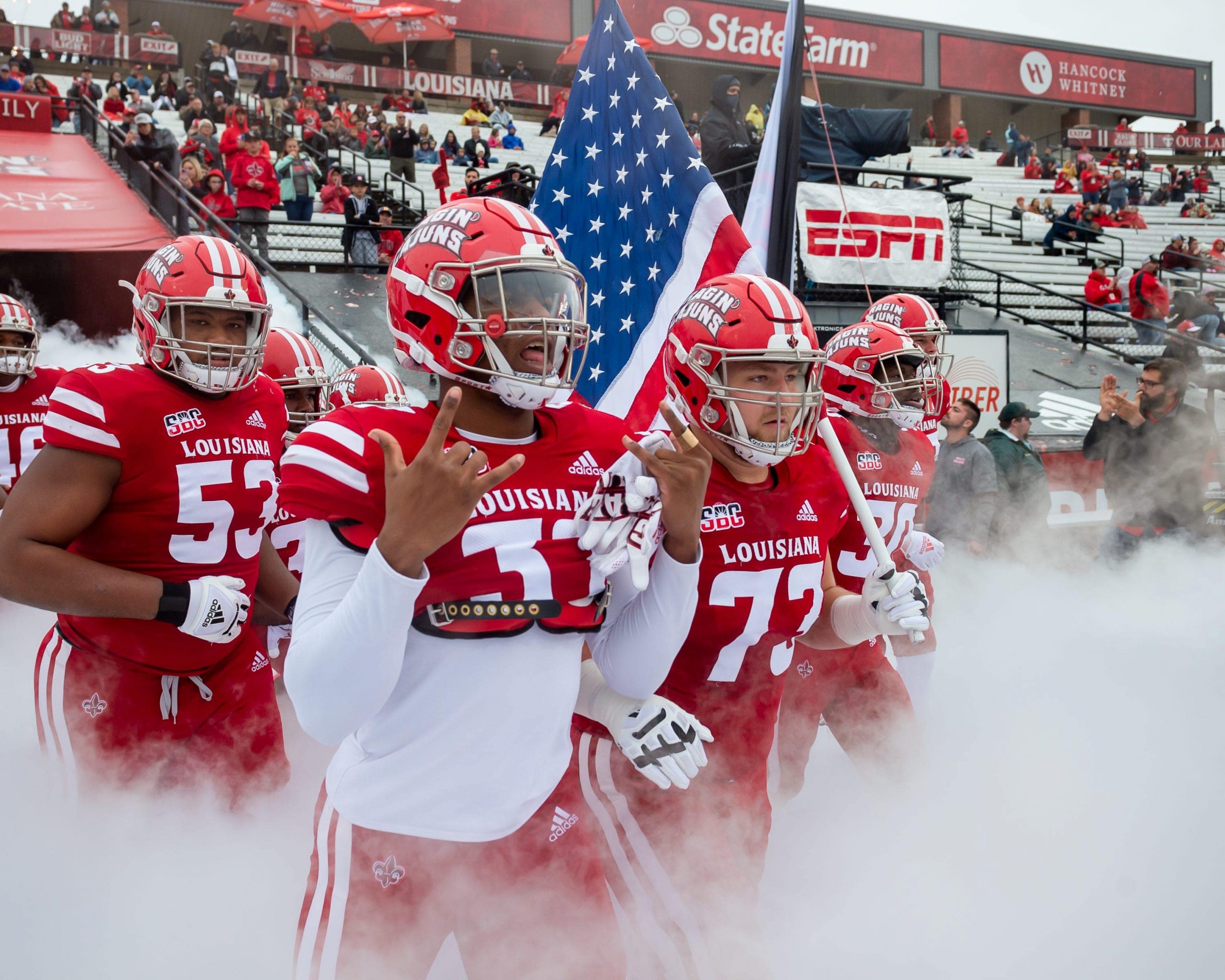 Championship week in college football is here. One team – top-ranked Georgia – is a lock for the College Football Playoff, but the other three spots remain up for grabs. If all of the favorites take care of business on Saturday, it will be Michigan, Cincinnati and Oklahoma State joining the Bulldogs in the national semifinals. But if there are a couple of upsets, things could get crazy.

Now, will there be any upsets? Georgia is favored by almost a touchdown over Alabama, while Michigan and Cincinnati are respective double-digit favorites over Iowa and Houston. It may be hard to see the top three losing, but there are plenty of other games on the schedule that have a better chance of producing upsets.

Whatever the case, let’s take a look at a few underdog plays for championship week in college football.

The San Diego State Aztecs and Utah State Aggies will be squaring off for the first time this season in the Mountain West Conference Championship. The Aztecs are considerable favorites, but they have been somewhat hindered by their offense all season long. Their passing game has struggled amidst a consistent shuffling of quarterbacks, averaging just157.5 yards through the air per game. SDSU has also scored more than 23 points just twice in its past seven contests. The Aztecs’ defense has been solid, but they do struggle to contain the pass (235.7 yards allowed per game).

That fits right into the game-plan for this Utah State squad that ranks 15th in the nation in passing yards per game at nearly 305. The Aggies have scored at least 35 points in four out of their past five contests and quarterback Logan Bonner boasts a 19-to-2 touchdown-to-interception ratio during this stretch. Utah State is 5-1 ATS in its last six games (8-4 ATS overall in 2021), while San Diego State (6-5-1 ATS) has covered just twice in its previous seven. Back the Aggies to cover if not even win outright.

Louisiana head coach Billy Napier has accepted the same position at Florida, but his job in Lafayette is not finished just yet. Napier will be coaching on the sidelines for the Sun Belt Championship game against Appalachian State. Even with Napier’s official departure coming soon, the Ragin’ Cajuns should be highly motivated and ready to go for this one.

These teams met in Lafayette back on October 12, when Louisiana dominated from start to finish. The Cajuns jumped out to a 20-3 lead at the end of the first quarter and never looked back, winning 41-13. They out-gained the Mountaineers 455 to 211 and App State went 0-for-11 on third down. That performance certainly gives the Louisiana defensive unit a ton of confidence, and it helps that this is once again at home. The Rajin’ Cajuns are a perfect 6-0 SU at home in 2021.

Check out our full game preview for Appalachian State vs Louisiana

For the first time since 2014, the ACC Championship is without Clemson. It will be Pittsburgh vs Wake Forest after the Demon Deacons left the Tigers in the dust in the Coastal Division despite a loss in their head-to-head matchup. In what appears to be a complete tossup on paper, I will happily take the Deacons plus a field goal against the Panthers. Pitt has no particularly good wins, while Wake at least beat then-No. 16 NC State 45-42 a few weeks ago. This shapes up to be a fun battle between distant Heisman Trophy contenders Sam Hartman of Wake Forest and Kenny Pickett of Pittsburgh. Give me the 3 points.