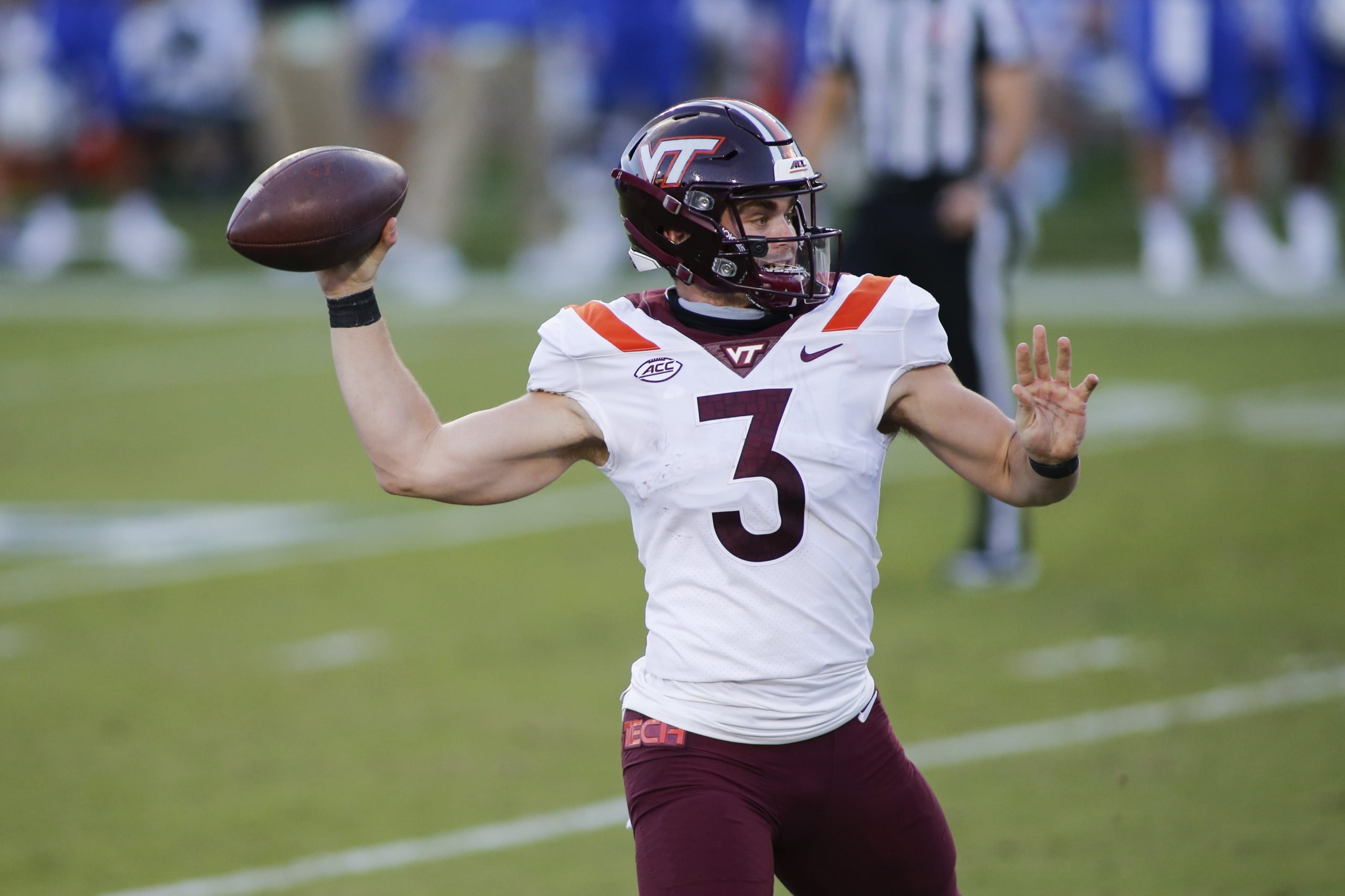 It’s shaping up to be a fun week in college football, as MACtion as usual provided a ton of entertainment on Tuesday and Wednesday. Eastern Michigan scraped past Western Michigan 22-21 before Northern Illinois edged Buffalo 33-27 in overtime. We went 5-0 ATS on our mid-week MAC picks, including a successful +903 three-team mega parlay that was highlighted by Eastern Michigan on the money line as a +5.5 underdog.

Speaking of underdogs, we will try to keep the momentum rolling into the weekend by taking a look at some more ‘dogs who can be expected to cover the spread or win outright in Week 12 of the college football season.

Air Force got a bounce-back win last week at Colorado State with a 35-21 victory after losing in the previous 2 weeks to San Diego State and Army. The Falcons’ triple-threat offense has averaged 28.3 ppg this season as the majority of their yards are collected on the ground. Their defense is the stronger unit; they rank 14th and 12th in the FBS in total passing and rushing defense, respectively. The Falcons are allowing just 17.6 ppg and have allowed more than 21 points to an opponent only once this season. Meanwhile, Nevada returns home after losing 23-21 at San Diego State. It will be interesting to see how the Wolf Pack passing attack fares against one of the best secondaries in the country.

Virginia Tech is coming off its best offensive performance of the season, beating Duke 48-17. The Hurricanes scored more than 40 points for just the first time this season and collected 573 total yards, averaging 7.2 yards per carry on the ground. Their defense continued to look dominant and has now held opponents to 17 or fewer points in 3 straight games. This has been a consistent theme for a defense that is allowing just 21.7 ppg to ACC opponents, which is second behind Clemson for the fewest allowed in the ACC. Miami returns home after suffering an atrocious 31-28 loss at Florida State. The Hurricanes are 4-8 ATS in their last 12 games and 2-6 ATS in their last 8 at home.

Arizona State is coming off a hard-fought victory at Washington last weekend, but it took a 4th-quarter comeback to do so. With a 90-yard performance through the air in Week 11, the Sun Devils have now failed to surpass 150 yards passing in each of their last 2 games. Their defense also gave up 30+ points for the third time in their last 4 outings. Oregon State continued to roll at home last weekend (35-14 over Stanford), much like it has all season. The Beavers are now averaging 38.2 points per game at home on nearly 450 yards of total offense. Sophomore signal-caller Chance Nolan is averaging a QBR of 73.2 in 5 home contests. OSU is undefeated both SU and ATS at home this season. On the road the Sun Devils are just 1-7 ATS in their last 8.

Check out all of our Week 12 college football predictions