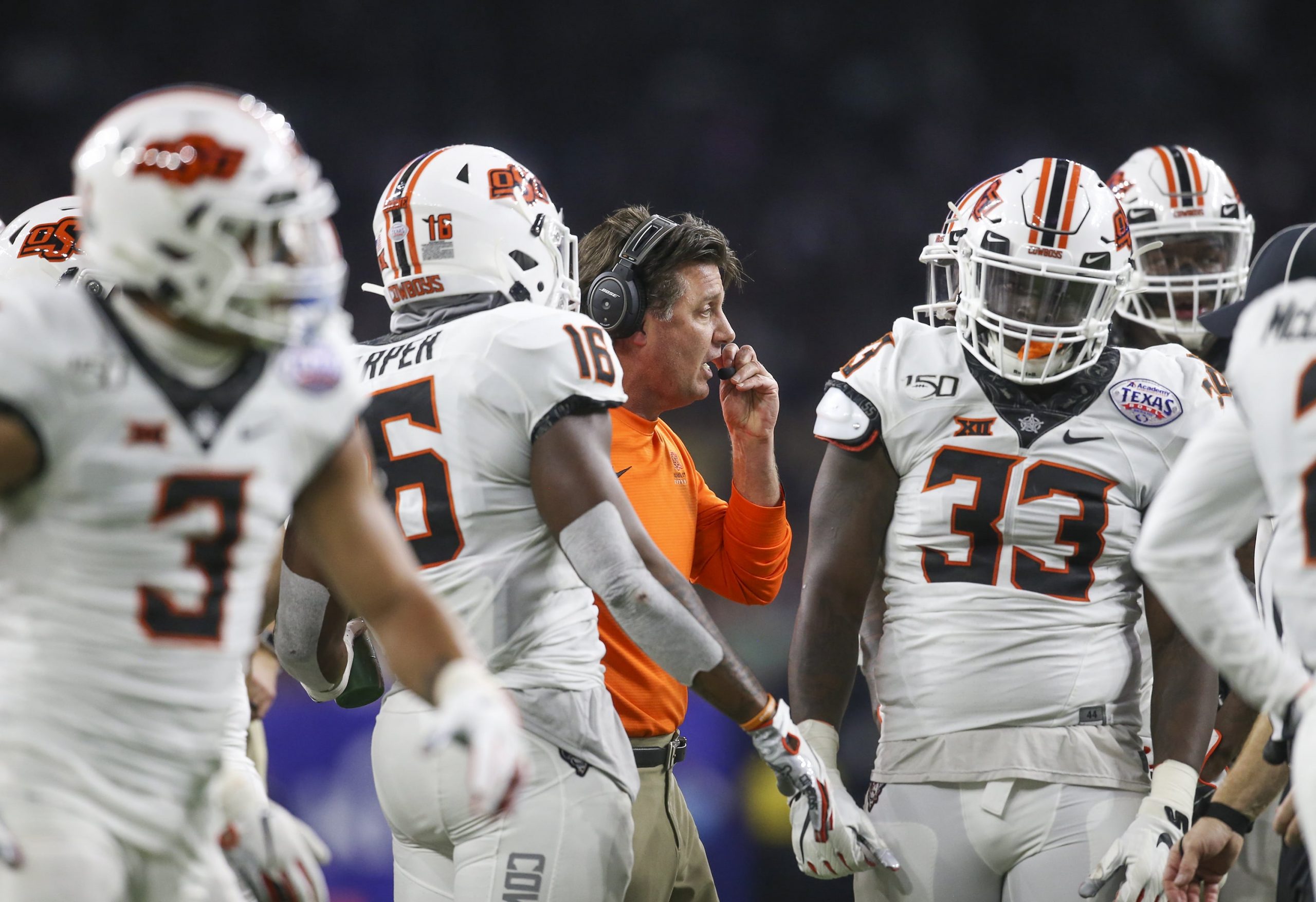 There are no all-top 25 showdowns in college football this weekend, but undefeated and top 10 team Oklahoma State has a tough road test against former top 10 team Iowa State. That is one of the games we will take a look at here as we try to pinpoint some underdogs who can be expected to cover the spread or win outright in Week 8 of the 2021 campaign.

Wake Forest is undefeated this season but hasn’t looked unbeatable. Last week the Demon Deacons were pushed to overtime by Syracuse to get the win. Army is 4-2 with its only losses coming to Wisconsin and Ball State.

This should be one of the best games of the week. Both of these teams have a good running attack and stout defenses. Army boasts one of the best rushing defenses in the nation, allowing just 78 rushing yards per game to go along with 20.7 points per contest. That means Wake is going to have to throw the ball to win this game. The Deacons had to do that against Syracuse—a worse defense than Army—last week and it took them extra time to get a victory. This week they probably won’t cover the spread and may not even win. Army has a better defense than Syracuse and could win this game outright. The Black Knights are 10-0 in their last 10 home games.

The Cardinals have lost two in a row due to some lackluster defensive play. After allowing 71 total points their previous two games, only two of their six opponents have failed to put up at least 35. Louisville is surrendering almost 300 passing per outing, ranking near the bottom of the FBS in that department. Boston College had been playing very well up until its loss last week to N.C. State. The Eagles are averaging almost 31 points per game and also boast a strong defense. They rank in the top 40 in the country in just about every major statistical category on that side of the ball.

Louisville has a knack for playing close games this season, as more than half of their contests have been one-score games decisions; its last two have been decided by 4 points combined. The recent history between these schools in particular definitely favors Boston College, at least in terms of the spread. The Eagles are 5-1 ATS against Louisville in their previous six matchups.

Not only is Oklahoma State undefeated, but it is also coming off three consecutive top-25 victories over Kansas State, Baylor, and Texas. That was preceded by a win at Boise State. In last weekend’s 32-24 upset of Texas, Jaylen Warren rushed 33 times for 193 yards. Warren’s last four yardage totals are 218, 123, 125, and 193 to go along with 4 TDs during this stretch and an 81-yard receiving performance against Kansas State. As for the defense, it is one of the best in the nation at stopping the run at 98.8 yards allowed per contest.

Iowa State has gone in the other direction this season. After being ranked inside the top 10 in the preseason poll, the Cyclones are out of the top 25 following losses to Iowa and Baylor. The key is for quarterback Brock Purdy and the offense to support a stellar defense. Purdy has been solid for the most part in 2021, but in his biggest game of the year to date he had no TDs and 3 INTs in a loss to Iowa. Iowa State also fell to Baylor, so difficult competition has been a real problem so far. That is exactly what Oklahoma State brings to the table, too.

Check out our game of the week breakdown