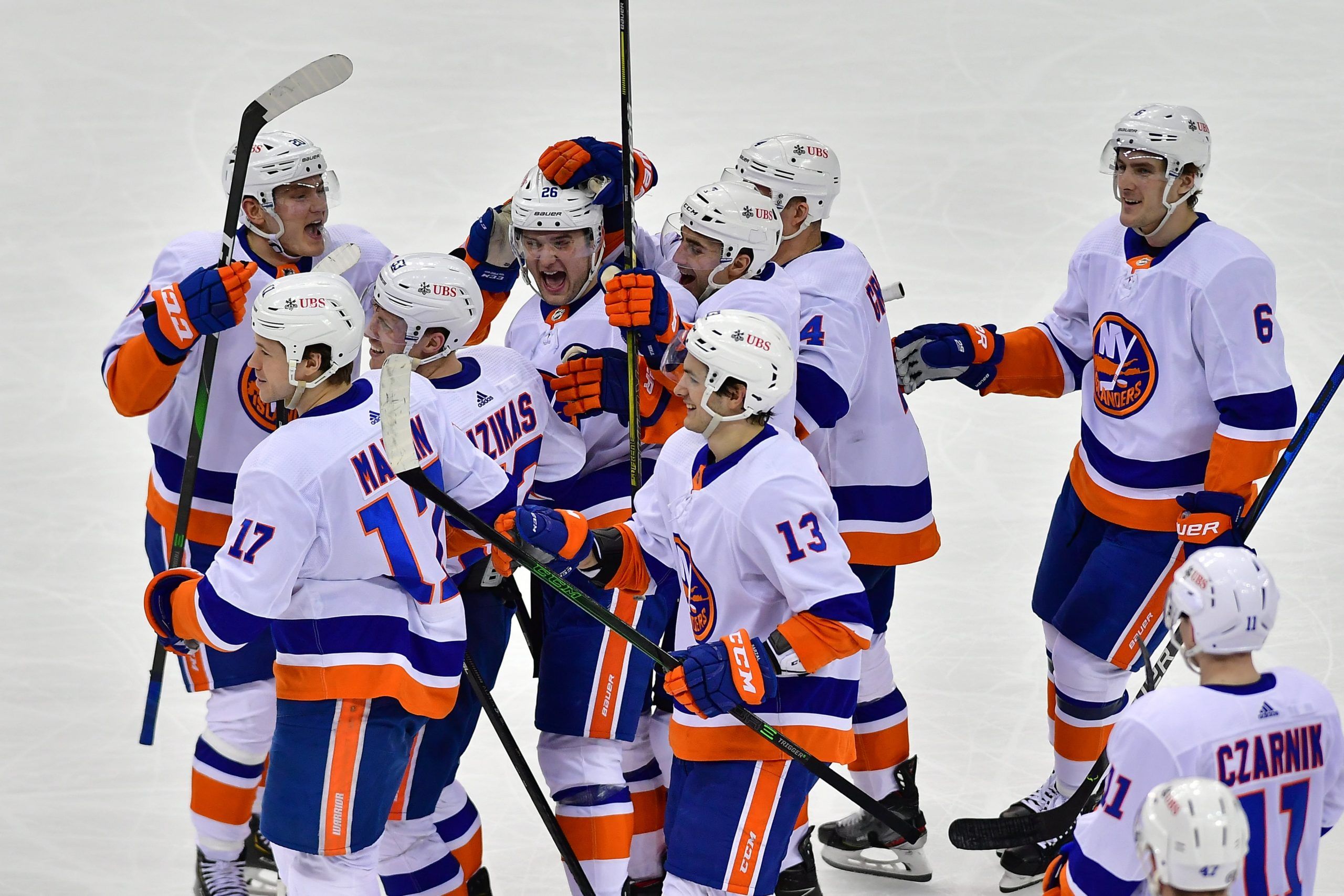 We’ve got seven games on deck for Tuesday in the NHL, and we’ve got a four-leg parlay with over a 15/1 payout to go with it.

The Islanders are riding an impressive nine-game winning streak, and with the Capitals win on Monday they are on a five-game winning streak. The Islanders are a defensive powerhouse. They have only allowed more than two goals once in their last nine games. With the Capitals being on a back-to-back, they will likely be a little tired and their offensive play will suffer because of it. That will be an advantage for an already stellar defensive team. The Islanders get it done offensively by committee; they have four solid lines that can all score goals. Semyon Varlamov will be starting in goal and he has been lights out this season. He has a 13-4-3 record with a 2.03 GAA and a .929 SVP. The Capitals are without one of their most important players in Tom Wilson, who is serving a seven-game suspension. He brings a lot of energy and grit to this lineup.

Be sure to also check out our full-game preview for Carolina Hurricanes vs. Detroit Red Wings.

The Colorado Avalanche are 9-4-1 at home as they welcome the Anaheim Ducks for their fifth matchup of the season. Colorado has some of the most dynamic offensive players in the NHL, but it is their defensive play that is winning games. They have the fourth-best goals-against average at 2.31 and the second-best penalty-killing unit at 87.3 percent. It helps when you have Philipp Grubauer in net; he has been the top goalie over the last two weeks. In his last six starts, he has a save percentage of .945 and goals-against average of 1.15, both of which put him first in those categories. Anaheim has lost three games in a row and only has two wins in their last 14 games. Leading goal scorer Max Comtois has hit a cold streak and has no goals over his last six games. This will be an easy top line for the Avs to shut down.

Be sure to also check out our full-game preview for Anaheim Ducks vs. Colorado Avalanche.