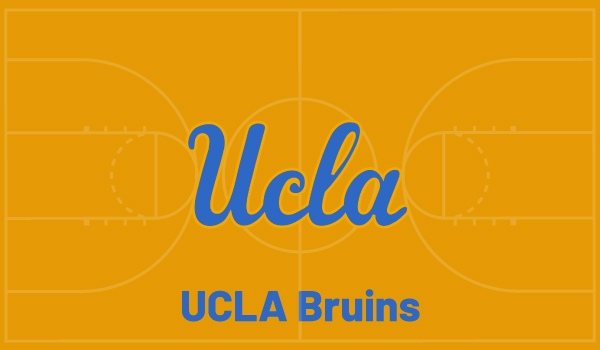 March Madness is here. It’s going to be a lot different in 2021 with the entire NCAA Tournament in one location, but having been cancelled in 2020 the players are going to be even more enthused than usual and the bettors will be especially eager. With the regular season wining down, it’s time to start looking ahead at the teams that can expect to be serious National Championship contenders. We’ll be breaking them down one by one, and our series continues with the UCLA Bruins.

UCLA is probably just happy to be in the tournament, even though it has to play in the First Four against Michigan State. A win would mark the Bruins’ first since February 25. That’s right; they got into the Big Dance despite ending the regular season (Pac-12 Tournament included) on a four-game losing streak. Fortunately for UCLA, Oregon State went on to win the entire tournament after beating the Bruins early. That made the loss look not quite as bad. Given their current woes (especially on offense), the Bruins would do extremely well to upset Michigan State and earn the No. 11 seed in the East Region alongside No. 6 BYU.