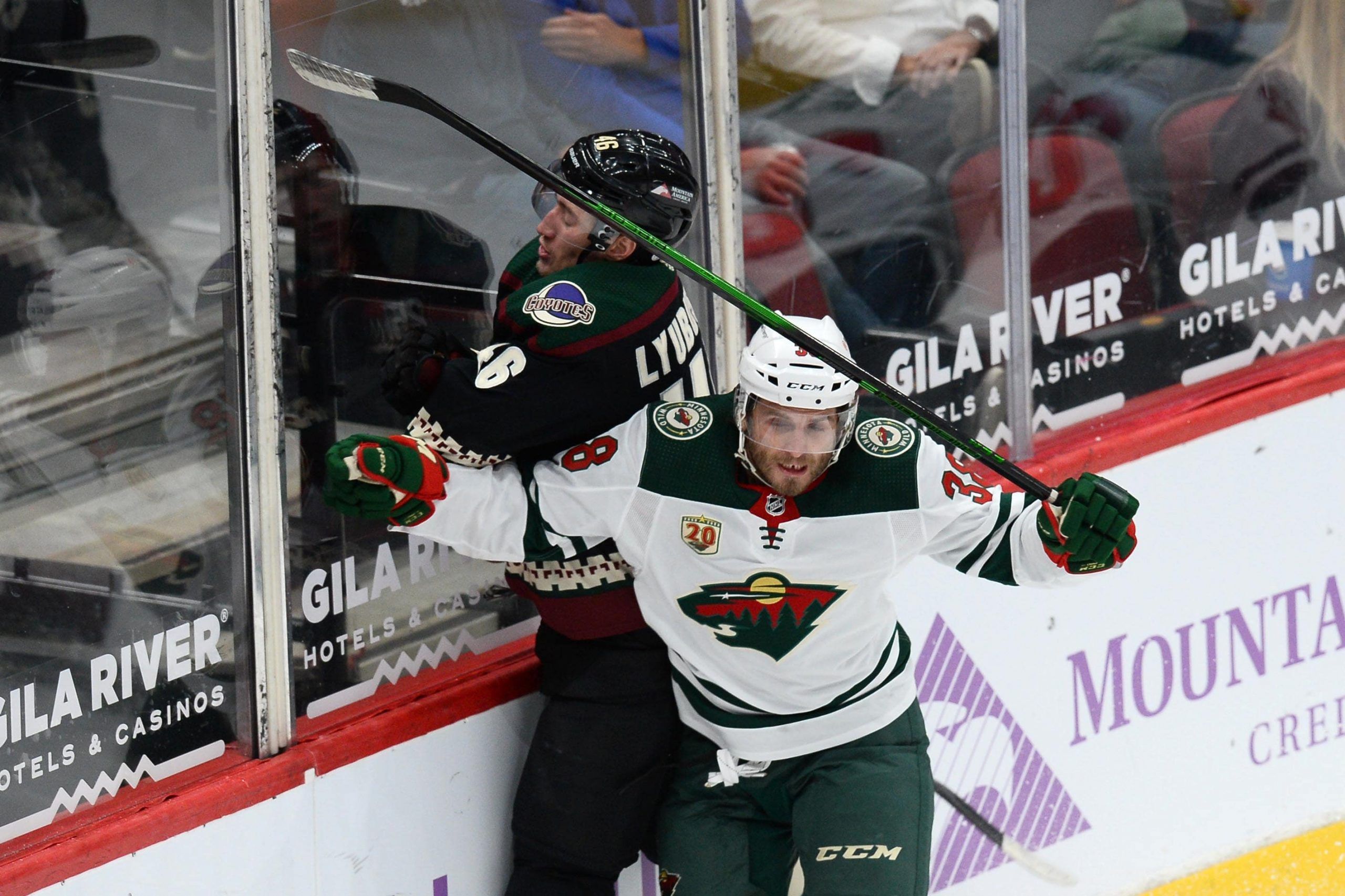 We’ve got four games on deck for Friday in the NHL, and we’ve got a four-leg parlay at over a 14/1 payout to go with it.

The Preds have dominated the Blackhawks so far, winning all six games, and they’ll be looking to extend that streak in this one. Nashville has played their best hockey against Chicago this year, they’ve outscored them 18-8. Not only have they done a great job of scoring goals, they’ve also managed to hold the Blackhawks to only eight goals in six games. Head-to-head, the Preds have been nearly perfect on the penalty kill with a 90% success rate. MVP caliber player, Patrick Kane, only has three points against Nashville this season.

Both these teams are in a tight battle for the fourth spot in their division. Juuse Saros is expected to get the start in the net for Nashville. He’s posting some pretty solid stats–a 2.22 GAA and .928 SVP with two shutouts on the season, and against the Blackhawks, he has looked unbeatable. He is 4-0-0 with a 0.98 GAA and .970 SVP for his best numbers against one opponent this season. In their last 10 games, the Blackhawks are allowing 2.9 goals while the Preds are only allowing 2.0.

Be sure to also check out our full-game preview for Nashville Predators vs. Chicago Blackhawks.

The Minnesota Wild picked up their fourth straight win on Monday with a 5-2 win over the Arizona Coyotes. Minnesota’s power-play unit stayed hot in their win on Monday, scoring twice on just three opportunities. Kevin Fiala was benched on Saturday for his sloppy play which was a bold statement by head coach Dean Evason considering he ranks second on the team in total points this season. Fiala responded well on Monday by assisting on a goal in the first period and then eventually scoring one of his own late in the game to put the Coyotes away.

The Coyotes are in a terrible slump as they’ve lost six out of their last seven games and now lead the St. Louis Blues by just one point for the last playoff spot in the West Division. Their defense can’t seem to limit chances in the offensive zone which has been played a huge part in their losing streak. Not only have the Wild beat the Coyotes in six out of their seven matchups this season, but they’ve also covered the puck line in all six of their wins.

Be sure to also check out our full-game preview for Minnesota Wild vs. Arizona Coyotes.

The Vegas Golden Knights have won all of the first six meetings against the San Jose Sharks. The Golden Knights are a very good team offensively, as they have many players who pose a legit threat to score. Heading into Wednesday’s game, as a team they are averaging 3.31 goals per game. They should have a fair number of opportunities against a Sharks team that ranks fourth in the NHL in penalty minutes. To go with that, they are the best team in the league when it comes to defense. They are averaging just 2.18 goals against per game.

The Sharks are sitting in sixth place in the West Division. Winning only one of your last eight games is not going to help you climb back into the playoff race. They are allowing 3.31 goals against per game. This game could get out of hand real quick tonight when you consider the offense that the Golden Knights have the ability to provide.

Be sure to also check out our full-game preview for San Jose Sharks vs. Vegas Golden Knights.

On Monday night the Edmonton Oilers scored four goals in the third period to beat the Montreal Canadiens 4-1. The Oilers are now 6-2-2 in their last 10 games and have won four of their last five. During this stretch, they have been playing tight-checking hockey to get themselves prepared for the playoffs scoring an average of 2.8 goals but more importantly only allowing 1.8 goals against. In their last six games, their powerplay is at 25 percent, while their penalty-killing unit is at 92.3 percent.

Between the pipes Mike Smith has been lights out of late, winning three of his last four starts with a .942 save percentage and 1.75 goals-against average during that stretch. Montreal is a different story, as they cling to the last playoff spot in the North. They are 3-7 in their last 10 and have lost three of their last four games. The Canadiens offense was fantastic to start the year but in their last eight games they are averaging 1.5 goals for and their PP is at 5.3 percent.

Be sure to also check out our full-game preview for Montreal Canadiens vs. Edmonton Oilers.