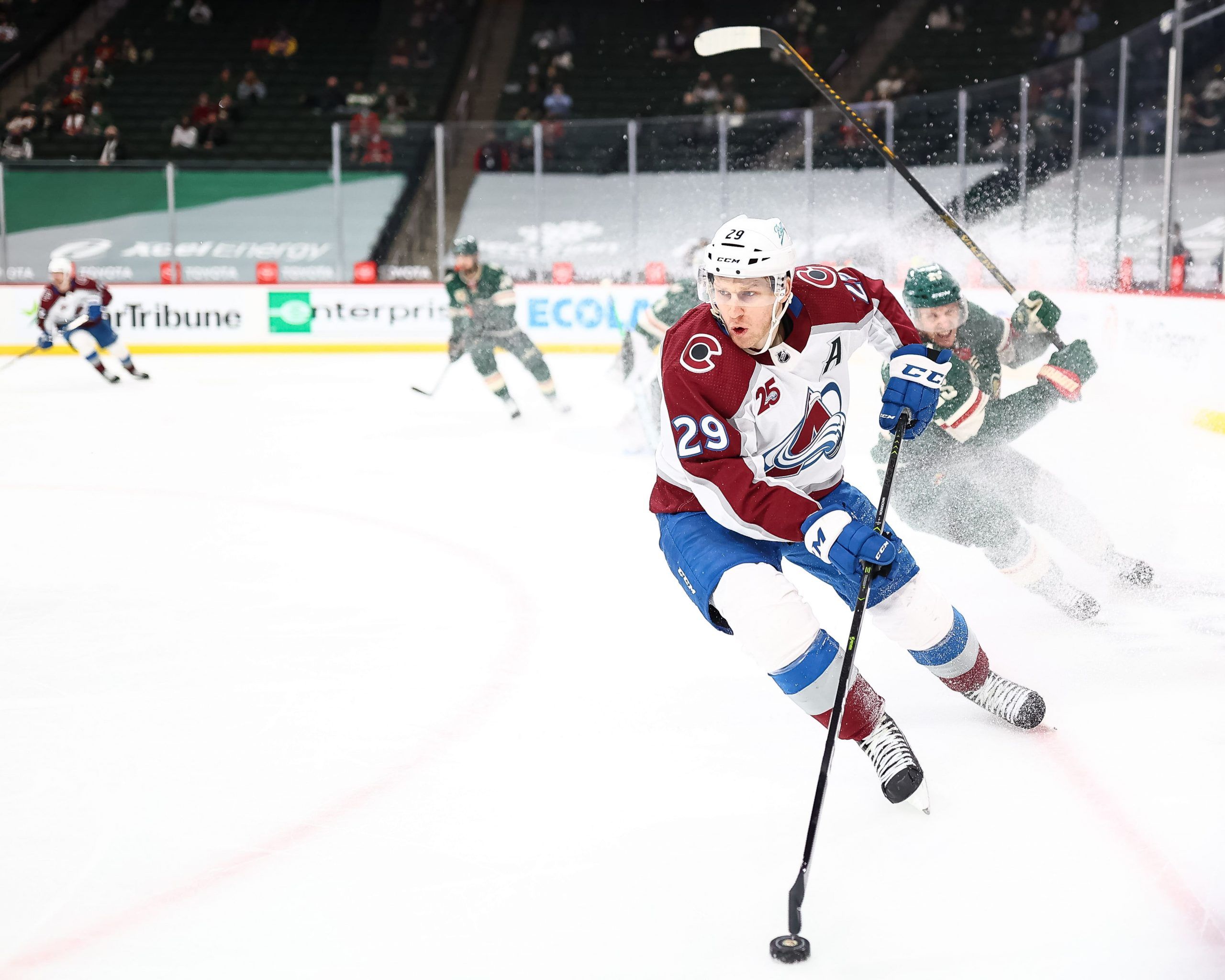 We’ve got five games on deck for Wednesday in the NHL, and we’ve got a four-leg parlay at over a 15/1 payout to go with it.

The Edmonton Oilers have completely dominated the season series so far, winning all seven games against the Ottawa Senators. They managed to cover the puck line in five of those seven games. The Oilers rank ninth in the NHL, averaging 3.18 goals per game, and have the best two players in the league in Connor McDavid and Leon Draisaitl. They currently rank first and second in the NHL, with 64 and 57 points, respectively. It is very tough for teams to match up against these two players, and I do not think the Senators have the match for it.

The Oilers’ lethal powerplay ranks second in the NHL and they are a legitimate threat to score every time they go on a powerplay. It is going to be very tough for the Senators to keep pace with the scoring of the Oilers, as they are only averaging 2.62 goals per game. They are by far the worst team in the NHL defensively, averaging close to four goals against per game with 3.72.

Be sure to also check out our full-game preview for Edmonton Oilers vs. Ottawa Senators.

The Toronto Maple Leafs have climbed out of their mid-season slump and gotten right back on track. Toronto in their last eight games is 7-0-1. Starting goaltender Carey Price will miss this road trip with Montreal and that could be a massive blow to the Habs’ locker room. Canadiens fans will be the first to tell you the importance of Price and he was performing well as of late, going 4-1-1 in his last six starts. With him out, the Leafs should have the edge in the crease with either Jack Campbell, who’s 9-0-0 on the season, or Michael Hutchinson, who’s 4-2-1 starting for Toronto.

Auston Matthews has six goals in his last six games, John Tavares has four points in his last two games, and Mitch Marner is fourth in league scoring. Toronto has offensive weapons that the Habs simply don’t. They haven’t lost in regulation since March 19 and have won their last four in a row. Toronto has also beaten Montreal this season in three of four meetings.

Be sure to also check out our full-game preview for Montreal Canadiens vs. Toronto Maple Leafs.

The Colorado Avalanche have earned a point in 15 straight games after their 5-4 win over the Minnesota Wild on Monday. The second period on Monday night was a great example of just how explosive this Colorado offense is. Nathan MacKinnon scored his 14th goal of the season to even the score just 20 seconds into the second period and ignite the four-goal period. Colorado hasn’t lost in regulation in nearly a month and it’s hard to pick against them as they take on a team that they’ve dominated all season.

Colorado has been a huge problem for Minnesota this season as they lead the series 5-2. Philipp Grubauer held his own in the crease for Colorado as he improved his record to 5-1 against Minnesota this season. Grubauer is only allowing an average of 1.83 goals per game this season with a .926 save percentage which will make it very tough for the Wild. Colorado is the hottest team in hockey and I expect them to keep that rolling in this one.

Be sure to also check out our full-game preview for Colorado Avalanche vs. Minnesota Wild.

The Vegas Golden Knights now have Alex Pietrangelo healthy and their team is looking ready to make one final push for the top spot in the West Division. On Monday they beat the St. Louis Blues 6-1 and will face them again on Wednesday night. Vegas has won four of the five games between these two teams and they are 11-6 on the road this season.

In their last 14 games, the Golden Knights have a goals-for average of 3.29 and they are averaging over 33 shots per game. Both William Karlsson and Jonathan Marchessault have four points in five games and stud defenseman Alec Martinez had two goals against the Blues on Monday. The Blues have now lost seven in a row and have allowed 3.57 goals against per game over that stretch. Jordan Binnington is not like his Stanley Cup self with a .890 save percentage over his last six games and his frustration with his teammates is starting to show on the ice.

Be sure to also check out our full-game preview for Vegas Golden Knights vs. St. Louis Blues.