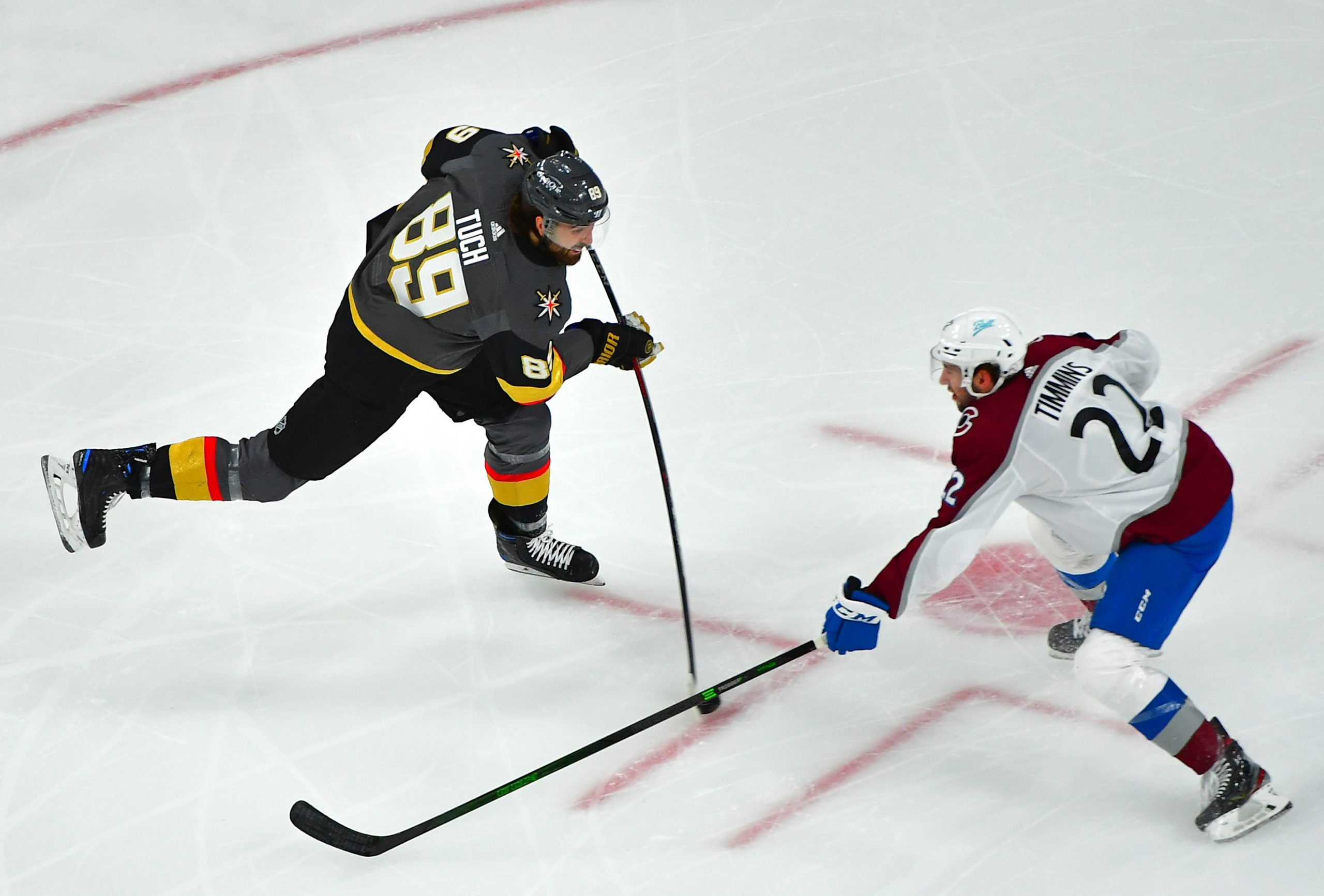 We’ve got five games on deck for Wednesday in the NHL, and we’ve got a four-leg parlay at over a 17/1 payout to go with it.

Before I reveal this mega parlay, don’t forget to check out our picks for the side and total on every NHL game first. We’ve been on a roll this hockey season, so don’t miss out on their picks for all five of today’s games.

This is the final game of the regular season for the Montreal Canadiens as they host the Edmonton Oilers Wednesday night. The Habs have lost four in a row and could end their regular season on a bad losing streak, especially with Connor McDavid doing what he’s doing. We’re seeing one of the best hockey players to ever play have one of the best seasons of the modern era. With 102 points in 54 games, he is the first player to hit 100 points in 53 games since Mario Lemieux. In their last 10 games, Montreal is only scoring 2.4 goals per game while allowing 3.3 goals per game.

Be sure to also check out our full-game preview for Edmonton Oilers vs. Montreal Canadiens.

The Toronto Maple Leafs have clinched the North Division title and have two games left before the first round of the playoffs. On Wednesday night they will go on the road to face the Ottawa Senators for the last time having won five of the eight head-to-head games this season. The Leafs are 7-0-1 in their last eight games with a 4.0 goals average and 1.75 goals-against average over this span, which has been their best stretch of hockey this season.

The Leafs have been road warriors this year with a 17-6-3 record and they will have to make some tough decisions on who will dress for these final two games and who will rest. Mitch Marner wants to play, as he sits three points away from 70 on the year and he has owned the Senators this year (four points in their last game against each other). Ottawa lost 6-1 to Calgary on Sunday and has lost two of its last five as it gets set to play its final game of the year. In their last five, the Senators’ offensive struggles have come back into their game; they are only scoring 2.8 goals per game and their powerplay is at 8.3 percent.

Be sure to also check out our full-game preview for Toronto Maple Leafs vs. Ottawa Senators.

The Vegas Golden Knights had their three-game winning streak snapped on Monday night in one of their biggest games of the year. They fell 2-1 to the Colorado Avalanche in a game that would have secured the first seed in the West Division. Vegas outshot Colorado 37-21 which should yield a much better result on Wednesday as they go up against a rookie goaltender of either Josef Korenar or Alexei Melnichuk. The Golden Knights are a perfect 7-0 against the Sharks this season and they should have no trouble staying that way in this one.

The Sharks have lost five out of their last six games and certainly don’t have much to play for as they enter their last game of the season. It’ll likely be Marc-Andre Fleury in the crease for Vegas after getting the night off on Monday as he looks to build on his stellar 25-10-0 record, allowing an average of only 2.04 goals per game with a .927 save percentage. Wednesday night is a must-win for Vegas if they want a shot at the top seed in the West so expect a very motivated team.

The Wild are 7-1-2 in their last 10 games and have won four of their last five. During their last five games, they are averaging four goals with an average of 31.8 shots. Cam Talbot has helped settled this team down with some strong goaltending; he has a 2.59 goals-against average and .916 save percentage this year. Rookie sensation Kirill Kaprizov has 27 goals on the year and 10 points over his last six games. The Wild have been dominating teams on the road with a 14-9-3 record, and they will need to keep playing hard for two more games.

St. Louis has already made its push to get into the final spot in the West and will now think about resting some of its stars before they face Vegas in the first round. The Blues have lost three of their last four games and have only averaged 25.7 shots per game over their last six. Vladimir Tarasenko is still recovering from his early-season injuries and will most likely sit this game out as the Blues play their fourth game in six nights. The Wild have not played in four days and will be eager to get going against a vulnerable Blues team.

Be sure to also check out our full-game preview for Minnesota Wild vs. St. Louis Blues.