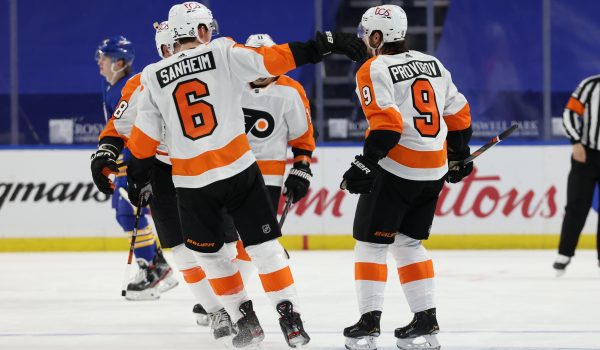 We’ve got six games on deck for Wednesday in the NHL, and we’ve got a four-leg parlay at over a 17/1 payout to go with it.

The Philadelphia Flyers had a huge comeback victory on Monday, as they were trailing 3-0 and ended up winning 4-3 in overtime to extend the Buffalo Sabres losing streak to 18 straight games. If the Flyers play like they are capable of, they are one of the strongest teams in the NHL. They are still in a very tight playoff race, and these two points against the worst team in the NHL are mandatory. The Sabres are without their Captain, Jack Eichel, and they are currently on an 18-game losing streak. They have now lost five of their six meetings with the Flyers this season, and I don’t see that trend coming to an end on Wednesday. The Sabres are the worst team offensively, and it isn’t even close. They are averaging just 2.03 goals for per game. This will not be anywhere near enough to keep pace with the Flyers, who can score goals in bunches when they are on their game.

Be sure to also check out our full-game preview for Buffalo Sabres vs. Philadelphia Flyers.

The Toronto Maple Leafs have been able to maintain first place in their division for the entire season. Their game against the Winnipeg Jets on Wednesday will mark the first time in months that their spot as number one is in jeopardy. Despite playing one less game than Winnipeg, Toronto has allowed eight fewer goals than the Jets, even with their long list of injured goalies throughout the season. Jack Campbell is expected to get the start for the Leafs and he’s been incredible posting a 6-0-0 record with a 1.48 GAA and .945 SVP with two shutouts. This game will come down to the defensive side of things, in which Toronto likely has the edge. They’ve been averaging the ninth fewest goals against with only 2.6 per game, while the Jets are allowing the league average of 2.72. Additionally, the Leafs are allowing the sixth fewest shots on goal per game with 28.1, while Winnipeg has the sixth worst currently allowing 31.4.

Be sure to also check out our full-game preview for Toronto Maple Leafs vs. Winnipeg Jets.

The Colorado Avalanche have one thing in mind right now and that is peaking as they hit the playoffs to make a long run at the Stanley Cup. The Arizona Coyotes on the other hand sit one point out of the playoffs and are focused on making a push to catch the St. Louis Blues. These two teams will face off on Wednesday night for their seventh meetings of the year. The Avs hold the season series at four games to two and are currently on a 9-0-2 streak over their last 11 games. Nathan MacKinnon has seven points in his last five games and even though he is not scoring as many goals as pervious years he is still adding points and creating chances. Colorado will have their number one goalie Philipp Grubauer in net with his amazing GAA of 1.74 and save percentage of .929 not to mention he has five shutouts this season in 28 starts.

Be sure to also check out our full-game preview for Arizona Coyotes vs. Colorado Avalanche. 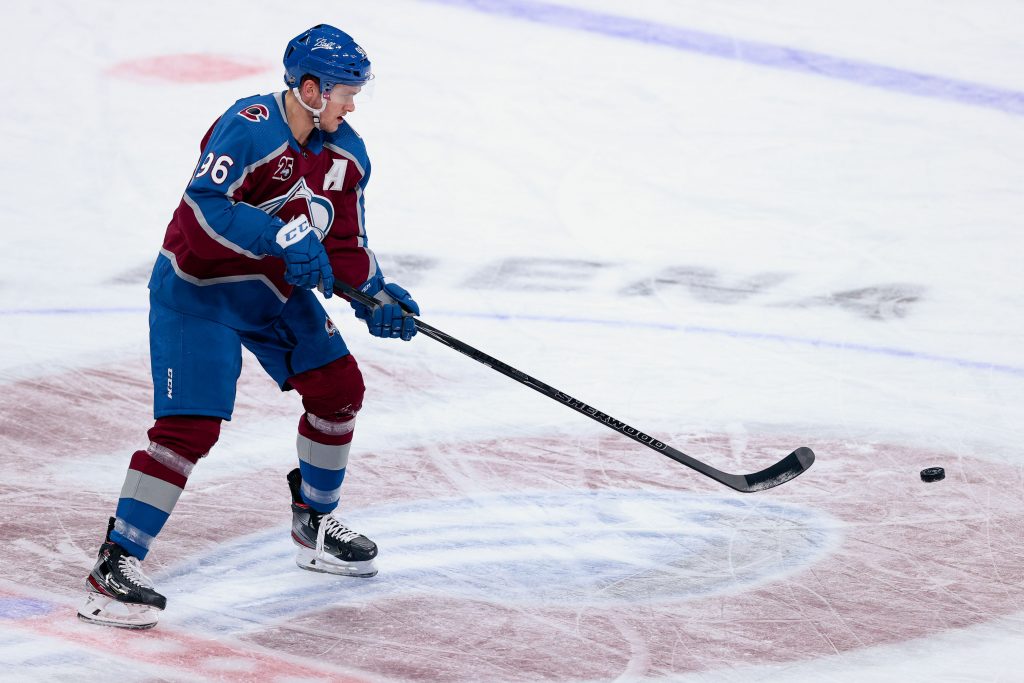 The Minnesota Wild had their three-game winning streak snapped on Monday night in a shootout loss to the San Jose Sharks. Despite the loss, Cam Talbot had an impressive game in the crease for the Wild as he ended with 36 saves with a .923 save percentage. Talbot now has a .941 save percentage in his last five starts. Kevin Fiala scored his tenth goal of the season on Monday night to tie the game and also grabbed an assist earlier in the contest. Minnesota will be hungry in this one as they try to hold onto their playoff spot in the very competitive West Division. The Sharks have lost six out of their last nine games and are now six points out of the last playoff spot in the West Division. Their defense has been their biggest problem thus far, allowing an average of 3.41 goals per game which is the fourth highest in the league.

Be sure to also check out our full-game preview for Minnesota Wild vs. San Jose Sharks.