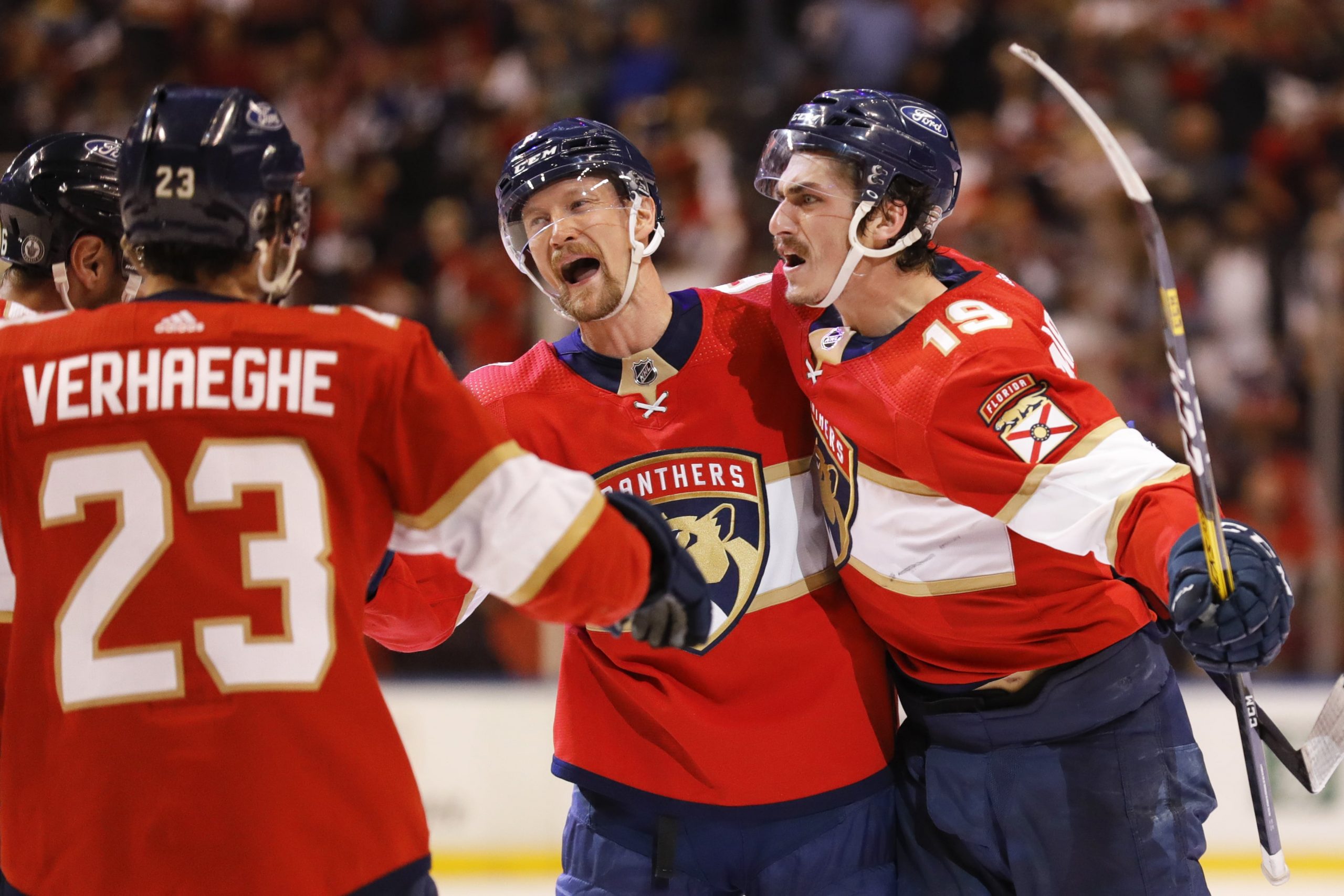 We’ve got three games on deck for Wednesday in the NHL, and we’ve got a three-leg mega parlay at a payout of over 11/1 to go with it.

Before I reveal this mega parlay, don’t forget to check out our picks for the side and total on every NHL game. We’ve been on a roll this hockey season, and our experts are on fire right now. Don’t miss out on their picks for all three of today’s games.

Here’s our three-team parlay for Wednesday:

For this play, we’ve got two money line plays and one on the puck line. Let’s break each of them down.

The New York Islanders picked up their second straight win on Monday night to take a 3-2 series lead over the Pittsburgh Penguins. This win came in double overtime on a misplayed puck by goaltender Tristan Jarry that Josh Bailey took advantage of to come away victorious in a pivotal Game 5. Pittsburgh is losing the goaltending battle as Jarry is allowing an average of 2.85 goals per game with a .902 save percentage in the series. Rookie Ilya Sorokin was once again tremendous in the crease for New York on Monday, finishing with 48 saves and a .960 save percentage. Look for him to be the difference in this one as the Islanders try to put away the Penguins and advance to the East Division finals.

New York’s defense has simply been too much for Pittsburgh to handle in this series as they have held them to just 13 goals in five games, with five of those coming in their win in Game 3. The Islanders allowed the second-lowest number of goals in the regular season and their defense has received an extra boost from the play of Sorokin.

Be sure to also check out our full-game preview for Pittsburgh Penguins vs. New York Islanders

One of the most exciting series in the first round of the NHL Playoffs reaches Game 6 on Wednesday night as the Tampa Bay Lightning, leading the series 3-2, host the Florida Panthers. The Panthers won Game 5 4-1 to force another game and it was all thanks to Spencer Knight who made his NHL debut in net for the Panthers. Knight had 36 saves and is now 4-0 on the season with a .919 save percentage and 2.32 goals against average. The Panthers have averaged 3.4 goals for in the first five games with their powerplay at 30 percent. Jonathan Huberdeau leads the league in playoff points with ten, while his line-mate Aleksander Barkov has seven points but only one goal.

Tampa Bay thought they had this series wrapped up after taking three of the first four games, but they looked over-matched in Game 5. Victor Hedman has no goals in this series and is -2 while Mikahil Sergachev has only one point and is also -2. The Lightning have allowed the Panthers to average 39.6 shots per game and with Florida pressing in an elimination game they can find the back of the net in bunches to force a Game 7 at home.

Be sure to also check out our full-game preview for Florida Panthers vs. Tampa Bay Lightning

The Minnesota Wild managed to push this series to a sixth game that will be played on Wednesday night in Minnesota. Despite getting outshot 40-14 in Game 5 by the Vegas Golden Knights, the Wild were able to pull out the win. The Golden Knights will be looking to close out the series on the road, as they will not want to play in a Game 7 where anything can happen. The last time the Golden Knights ran into a hot Cam Talbot, they were able to solve the problem in the next game. They have given up only seven goals (not counting the empty-netter in Game 5) to the Wild. That is an average of 1.4 goals per game.

If the Golden Knights can keep up this solid defensive play while maintaining the number of shots they are putting on the Wild net, they should be successful in Game 6. The Wild are fighting for their playoff lives. Their two wins in the series were a result of the solid goaltending that they received from Talbot. Talbot is not the caliber of goalie to sustain play this strong, especially if the Golden Knights are firing 40 shots on him every game.

Be sure to also check out our full-game preview for Vegas Golden Knights vs. Minnesota Wild